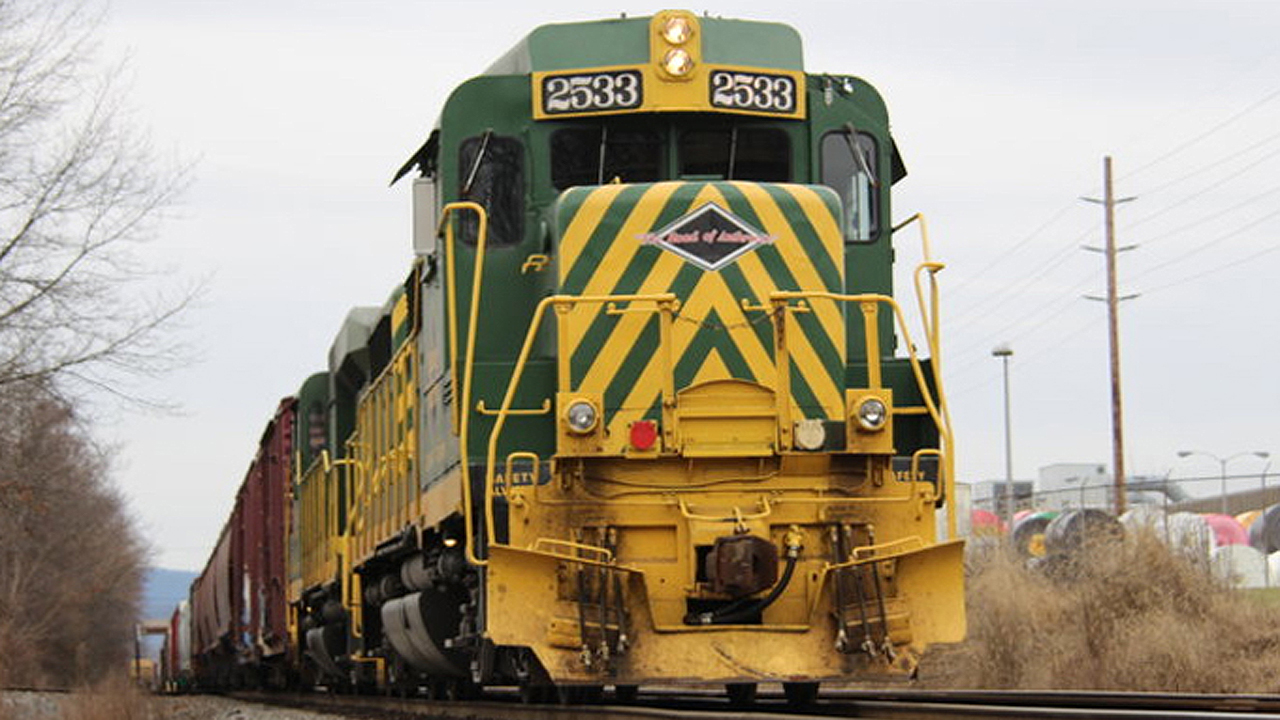 Reading & Northern Railroad (R&N) has accelerated a $10,000 donation to help the citizens of Tamaqua.

Last February, R&N—Railway Age’s 2020 Regional Railroad of the Year—made an agreement with Tamaqua to bring passenger trains back to the 146-year-old train station by building a new platform, which “has been an unqualified success,” R&N said. Under the agreement, Tamaqua was to pay $36,000 toward construction of the new platform. Shortly after the agreement was reached, Andy Muller, Jr., Owner/CEO, R&N, announced that Tamaqua’s initial payment of $20,000 would serve as payment in full for the platform. In addition, Muller announced that he would donate the $20,000 payment back to the town for charities of their choice over the next two years.

Once the COVID-19 virus hit the region, “Muller recognized the community could use assistance in the difficult times.” Thus, in May he gave the initial $10,000, which the Tamaqua Borough Council decided to allocate to Tamaqua’s first responders. And Muller just announced that he will be issuing the remaining $10,000 for Tamaqua to share with local charities.

Since May, R&N “has run two very successful Ride and Dine trips from Reading Outer Station to Tamaqua. R&N also has Ride and Dine trains scheduled from Outer Station to Tamaqua on Saturday, Aug. 22, and Saturday, Sept. 19, with tickets still available.” Work on the train platform continues, though. Paving, fencing and lighting still need to be completed to give the platform the Victorian finish that Muller has designed. The project should be completed by Labor Day, R&N said.

“The support of everybody in Tamaqua has been so overwhelming that I wanted to help out when I could,” said Muller. “Rather than wait a year to give these charities the additional $10,000, I thought this was money that could help a lot of people now and so we chose to make the contribution today. Thanks to the people of Tamaqua we have been able to begin bringing passenger train trips back to the community. We have shared our joy of railroading with many and we hope we have brightened the lives of the good people of Tamaqua.”