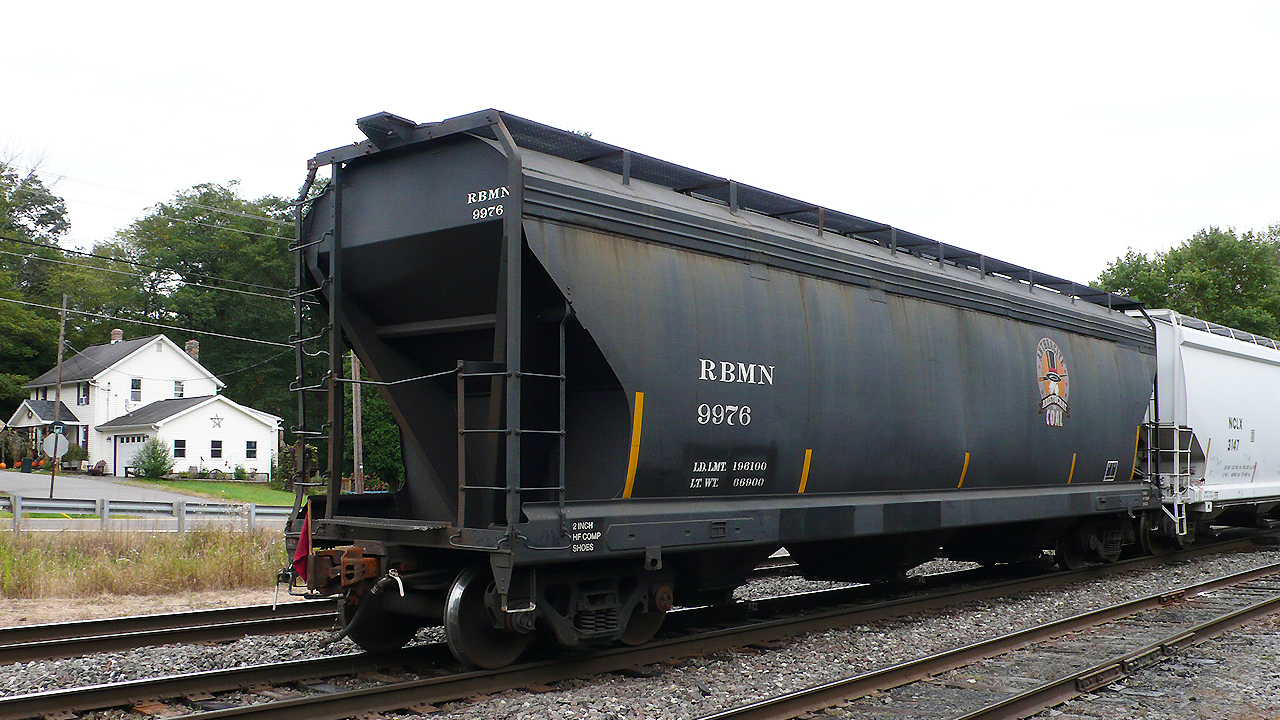 R&N CEO Andy Muller, Jr. met with members of Tamaqua Council and Senator David Argall and his staff last month to discuss the project. While original terms were to provide the borough a discounted project cost of $36,000 payable over four years, Muller announced that the borough’s initial deposit of $20,000 served as payment in full. He added that his vision had expanded to include decorative finishes such as protective-but-attractive fencing and Victorian-style lights, and that the railroad would assume any and all additional costs for construction.

Further, Muller went on to share that the railroad will donate $10,000 per year for the next two years to Tamaqua Borough Council to distribute to their local charities of choice.

After the announcement, Tamaqua Borough Council President and chairman of the Council’s railroad committee David Mace spoke about the railroad’s contribution to the borough’s downtown improvements.

“Mr. Muller’s generosity will have a highly visible and positive long-term effect on the entire downtown,” he said. “We believe this platform is key to building out larger community festivals and attracting new business in the future, so it’s truly a win-win, and we look forward to working with the Reading & Northern Railroad for many years to come.”

Muller explained to the group that it was “refreshing to have a community willingly and actively participate with the railroad in a positive role.”

“Our cooperative work on this worthwhile project will certainly benefit the community positively,” Muller added.

Work will begin this spring and be completed through a public-private partnership between the Borough of Tamaqua and R&N. The first train rides will begin in time for Tamaqua’s Summerfest, which coincides with Fathers’ Day on June 21. The railroad will also host several “Ride and Dine” trips from its new Reading Outer Station to Tamaqua using its Rail Diesel Cars (RDC). The trains will depart Reading mid-afternoon and de-train at the new Tamaqua train station platform where guests will dine at a local restaurant.

Santa train trips will depart at 10:30 a.m., 1 p.m., and 3:30 p.m. at a date to be announced and represent the first Santa train rides hosted by Tamaqua in more than two years.

“We’re also excited that the railroad will bring back the Santa Claus Special train during the Christmas season,” Mace said.