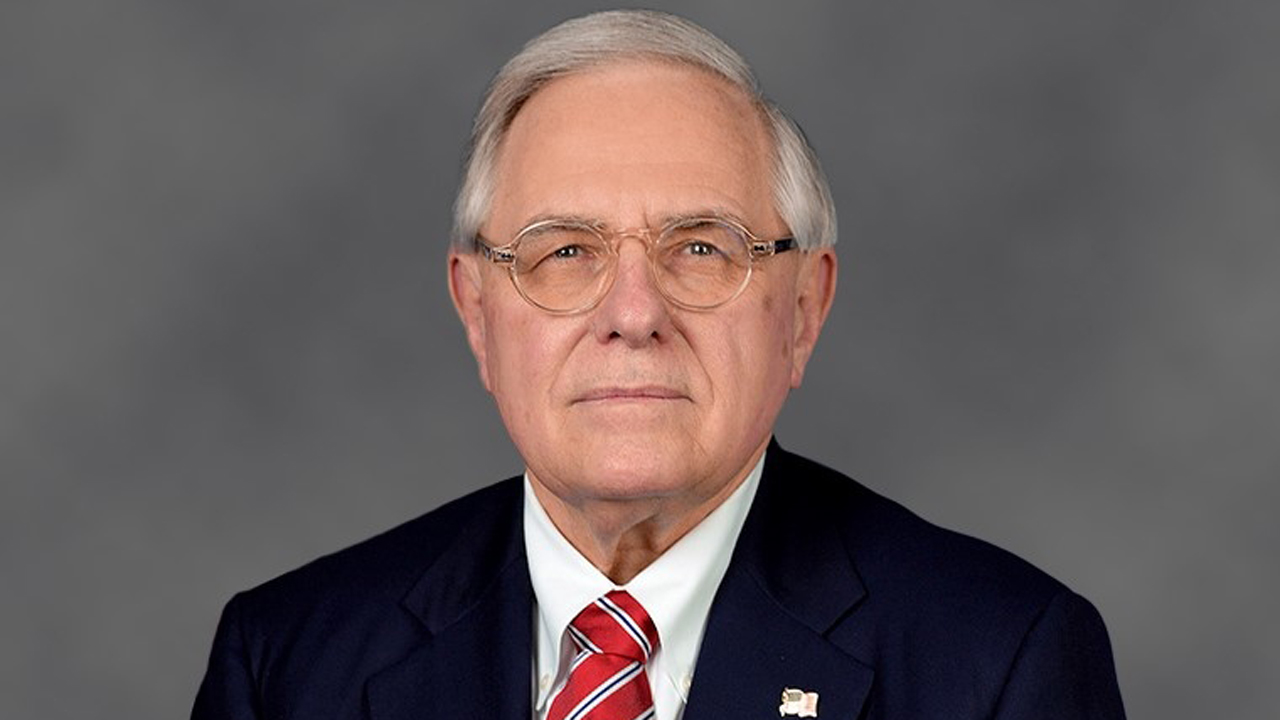 Until earlier this month, Batory had served as the 14th FRA Administrator; he was sworn in Feb. 28, 2018. (The Biden Administration has not yet appointed Batory’s successor; however, Amit Bose was recently appointed Deputy Administrator.)

Prior to federal service, Batory was President and Chief Operating Officer of Consolidated Rail Corporation (Conrail) for 12 years, until his retirement in April 2017.

After earning his Bachelor of Arts degree from Adrian College in Michigan, Batory began his 46-year railroad career in 1971 working for the Detroit, Toledo & Ironton Railroad. He received a Master of Arts degree from Eastern Michigan University in 1975, and then served in positions of progressively greater responsibility with the Grand Trunk Western Railroad, the Chicago, Missouri & Western Railway, and Southern Pacific Transportation Company. In 1994, Batory became President of The Belt Railway Company of Chicago, the largest intermediate switching terminal in the U.S. In 1998, he was recruited by CSX and Norfolk Southern to manage the partitioning of Conrail as part of a merger approved by the U.S. Surface Transportation Board. He became the top Conrail executive in 2004. In 2020, Railway Age readers named Batory one of the top 10 Most Influential Leaders in the North American railway industry as part of the magazines inaugural poll.

“We are elated to welcome Ron Batory onto our advisory board,” R.J. Corman Railroad Group President and CEO Ed Quinn said. “His legacy in the railroad industry is unparalleled and we are honored and grateful that he is joining our group of exceptional board members. Our company has worked with Ron in many capacities throughout his career in the railroad industry, and we know he is a person of impeccable integrity whose insight and leadership will prove invaluable as he helps steward our company in the coming years.”

“I am looking forward to serve in this role for R.J. Corman,” said Batory. “For many years they have been known throughout the railroad industry as a top-tier service provider, and I am happy to assist however I can to continue their success.” 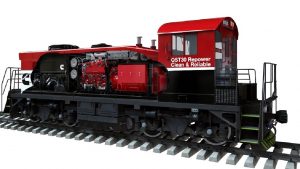