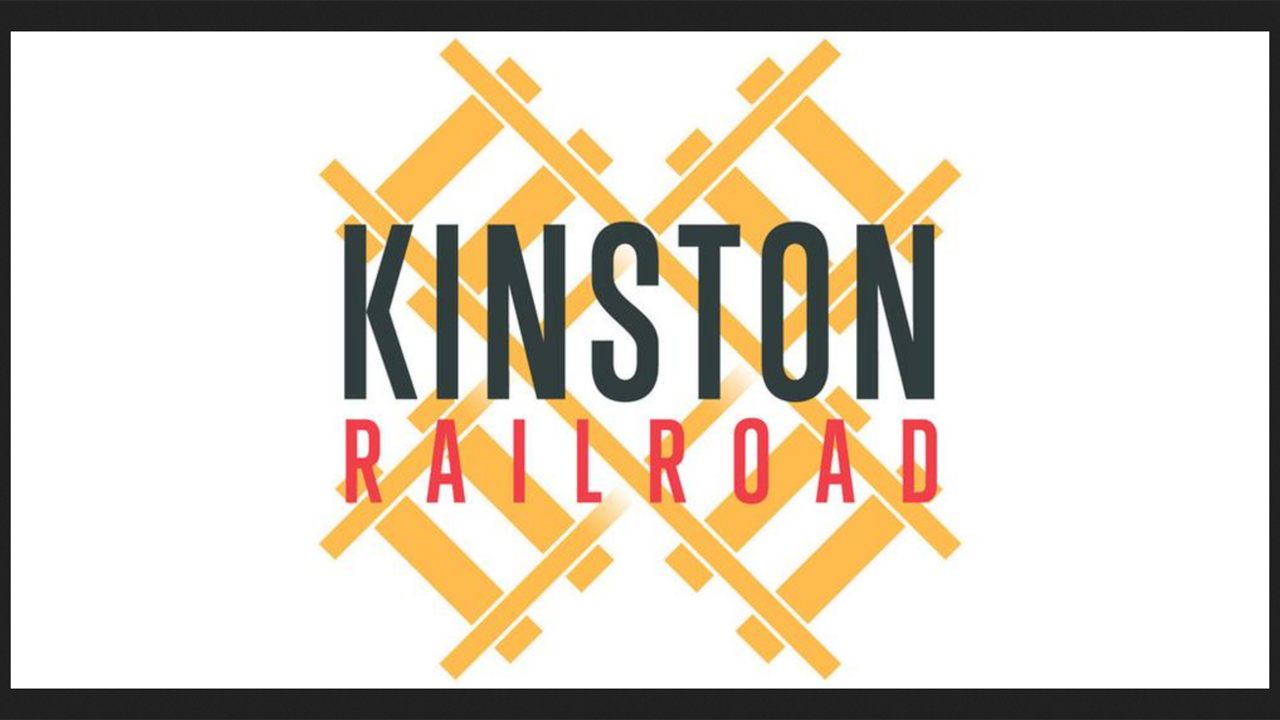 “We are excited for the opportunity to establish our second operation in North Carolina and grow our partnership with NCDOT,” Jaguar CEO Stu Towner said. “Connected to a modern industrial park and located in close proximity to multiple deep-water ports, we think this railroad will allow us to provide excellent service to current and future customers and earn the right to grow alongside them and the local community.”