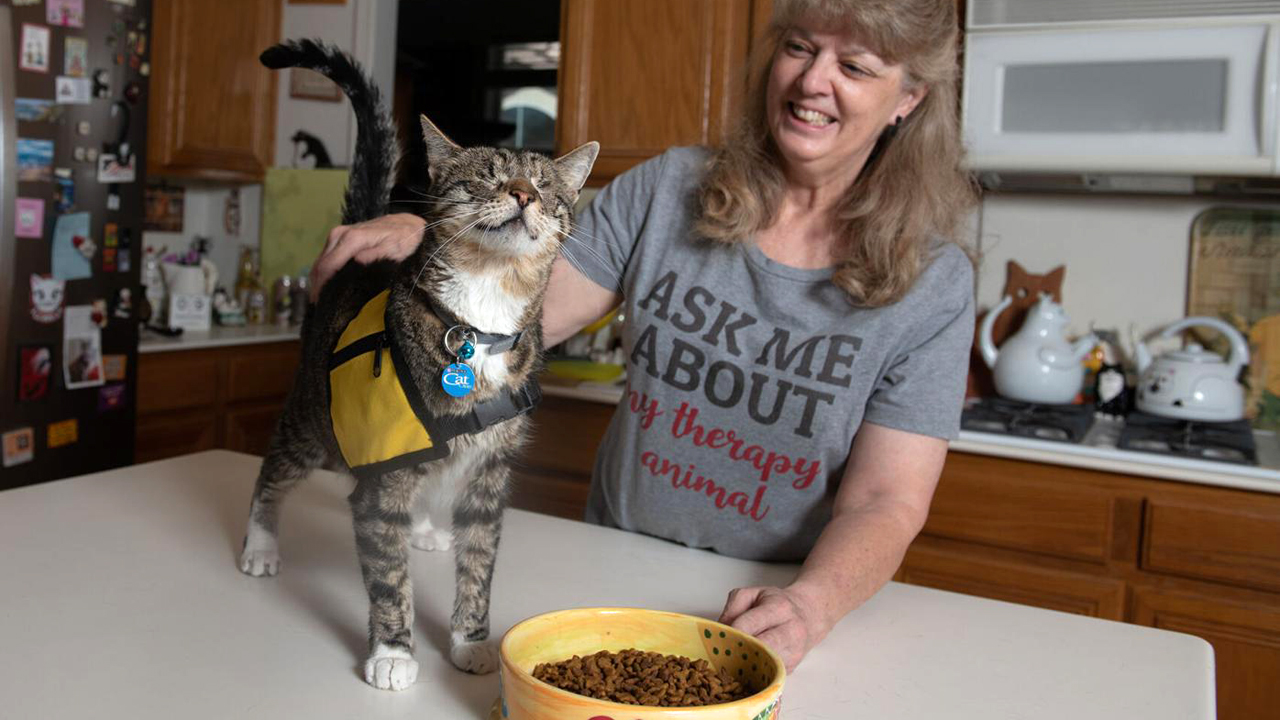 Nestlé Purina Petcare Company is locating a new pet food manufacturing facility in Rockingham County, N.C., with the assistance of the North Carolina Railroad Company (NCRR) and other partners. The facility will bring an investment of $450 million and 300 jobs to the county.

Purina requires freight rail infrastructure to serve the new facility. Through the North Carolina Railroad Company’s economic development initiative, NCRR Invests, the company is investing approximately $2.1 million to assist with the repair of an existing rail line to return it to service. The line terminates in Eden, N.C. and is served by project partner Norfolk Southern. “Repair of the line also creates the opportunity for companies located along it to take advantage of rail service and connects available sites to rail, enabling them to be marketed as rail-served industrial sites,” NCRR said.

The new manufacturing and distribution operations in Rockingham County are expected to be operational in 2022 and create up to 300 new jobs by 2024. Nestlé Purina will invest $450 million in a 1,300-acre site near Eden that formerly housed MillerCoors brewery, where it will manufacture and distribute Purina pet food.

The arrival of Nestlé Purina PetCare is facilitated, in part, by a Job Development Investment Grant (JDIG) approved by the state’s Economic Investment Committee. Over the 12-year term of the grant, the project is estimated to grow North Carolina’s GDP by nearly $2 billion. Using a formula that takes into account new tax revenues generated by the 300 new jobs, the JDIG agreement authorizes a potential reimbursement to the company of up to $4.31 million over 12 years. State payments occur only after verification by the departments of Commerce and Revenue that the company has met incremental job creation and investment targets. Projects supported by JDIG must, by law, result in positive net tax revenue to the state treasury, even after taking into consideration the grant’s reimbursement payments to a recipient company.  Nestlé Purina’s Rockingham County operations are projected to generate $61.23 million in state tax revenue over the life of the grant.

“Investments like this are the result of strong partnerships,” said NCRR President and CEO, Carl Warren. “We are happy to be at the table with Rockingham County, the City of Eden, Rockingham County Center for Economic Development and the many partners that made this important project happen. Not only will this investment assist in the location of a company that is bringing hundreds of jobs, but it is opening other sites and facilities up to rail-service, increasing North Carolina’s competitive advantage in the recruitment of rail-served business and industry.”

NCRR Invests provides assistance to companies that take advantage of the state’s freight rail opportunities and create jobs by locating or expanding their business in North Carolina. The goal of NCRR investment is “to drive job creation and economic growth.”