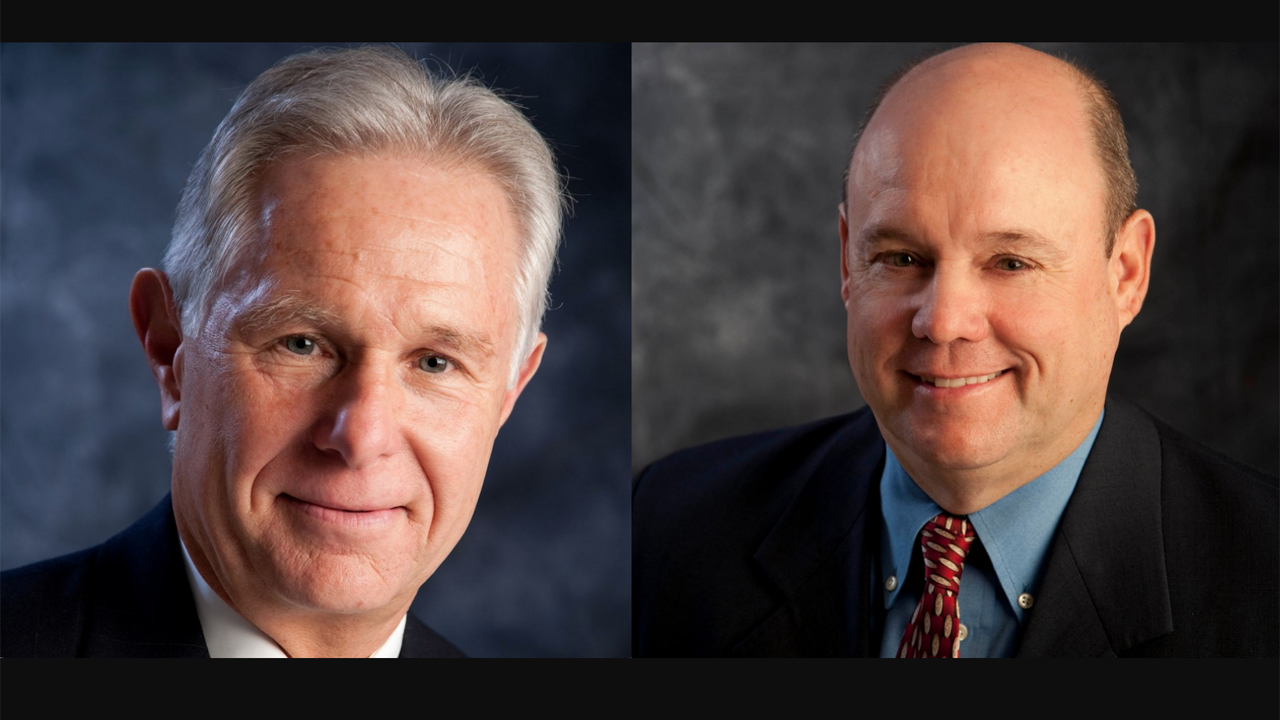 Tom Garrett has taken over leadership of P&L Transportation, Inc., (P&L) from Tony Reck, who on Jan. 1, 2022, stepped down as CEO of the company and its subsidiary railroads, Paducah & Louisville, Evansville Western, Appalachian & Ohio, and Midway Southern; Reck continues as P&L Board Chair.

Garrett, who has served as P&L President since 2010, added CEO to his title, and is also a member of the P&L Board. He began his railroad career in 1987 as the General Counsel of Paducah & Louisville in Kentucky, and has since held numerous management positions with P&L and its subsidiaries.

Reck is a 50-plus-year railroad veteran who got his start as a brakeman for the Illinois Central Railroad Company, which moved him into a management role following his college graduation. In 1986, Reck joined the first management team of Paducah & Louisville as Vice President of Marketing and Sales. He was elected President and CEO in 1988. Throughout his career at P&L, Reck led the company as it grew from a single railroad operating in Kentucky to include four railroads and two intermodal terminals.

“Tony Reck has successfully guided the company through periods of economic growth and downturns by adhering to the core principles of providing safe and efficient rail service and seeing that the transportation needs of our customers are top priority,” Garrett said. “We will continue to adhere to those core principles.”