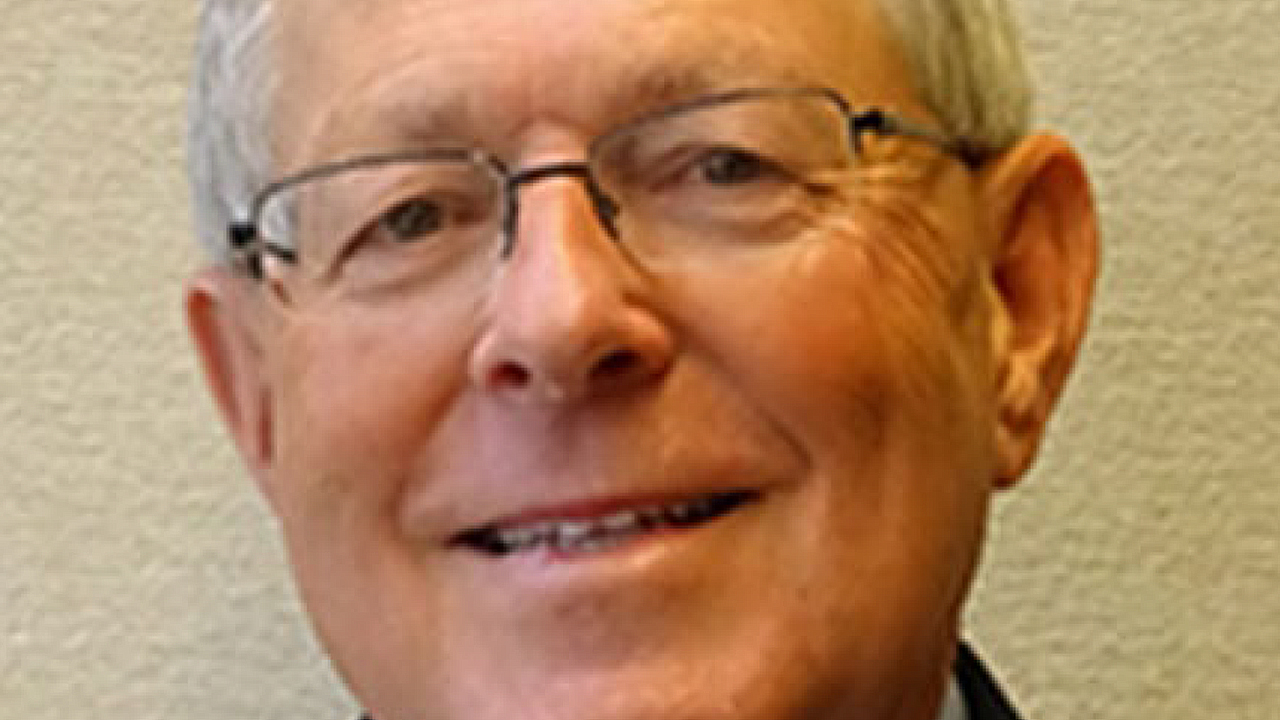 Robert A. “Bob” Pietrandrea retired from his positions as President of Railroad Development Corporation and Vice Chairman of the Hawthorne Group, a diversified holding company representing the business interests of the Posner, Wright and Pietrandrea families, effective July 29, 2022.

Pietrandrea’s retirement ”follows a distinguished career in business and railroading that began with his first job as a track laborer on the Pittsburgh & Lake Erie Railroad in 1972,” RDD said. He subsequently served with LB Foster Company before forming RDC in 1987 with his partner, RDC Chairman Henry Posner III.

“The story of RDC could not have been written without the balance of personalities that Bob and I developed by our many trials by fire” Posner said. ”Bob’s retirement leaves an enormous void in our leadership despite the succession planning that has positioned us well for the future, so it will never be the same … just different. Our business model and reputation will serve us well in the years ahead as much of our DNA comes from Bob. We are fortunate that he will have a continuing role with board service on both the Iowa Interstate and Ferrocarril Central Andino, two companies whose structure and culture are heavily reflective of his leadership style. And Pittsburgh is fortunate that Bob’s philanthropic activities will not only continue but increase.”

Pietrandrea’s retirement prompted accolades from many colleagues, past and present:

Hawthorne Group President and RDC CFO,John Hensler: “Serving as ‘the brakes’ to Henry’s ‘throttle’, Bob helped co-found RDC and led its unexpected transformation from start-up to major player in international railway privatizations and owner of the finest Class II railroad in North America, the Iowa Interstate. Throughout his time at RDC, Bob was the steady hand navigating the Company through its many challenges and pitfalls. He will be greatly missed.”

RDC VP – Strategic Planning, Ida Posner: “Bob’s loyalty to RDC and, most important, our people, has been instrumental in shaping the values and culture of the company. I’m so grateful to have had the chance to work with and learn from Bob and can’t imagine where we would be today without his guidance and partnership.”

RDC Managing Director – International Business Development, Dr. Juan de Dios Olaechea: “I thank the railroad industry for having met Bob. He has always provided sound advice, insight and, most important, had solutions to the problems we encountered. Whenever we faced difficult times, we could rely on him. In addition, Bob and I developed a true friendship that I look forward to continuing in the future.”

RDC Former VP of Operations, Bill Duggan: “I worked both with Bob, and for Bob, the past 31 of my 56 years in the industry. It made no difference where our projects took us. Bob’s perspective on the trials and tribulations at hand was always a comfort and a fresh perspective, whether we were riding a business car train in Africa, a motor car in the Andes of Peru, or an inspection trip in Guatemala, Colombi, or Germany. Wherever our next corporate challenge might have taken us, it was Bob’s steady hand and sage advice that kept me pumped up for the next challenge. Congratulations Bob on a career well fulfilled! I will miss the opportunities for the 1 kilo lobster dinners on the coast of the Indian Ocean, the catfish dinners in Mississippi, and the comparing of notes in the hotel lobbies around the world after a day’s work completed.”

IAIS President Joe Parsons: “Bob Pietrandrea has had a pivotal influence on the Iowa Interstate Railroad for more than 30 years. When touring any part of the IAIS system, his unwavering support for its employees, customers, and communities is evident in so many ways, but most especially in the quality of our facilities and infrastructure. His efforts to reinvest in our people and the property enhanced safety, improved service, and ensured the future of the company. On behalf of every IAIS team member, I wish Bob the best in a well-deserved retirement and express sincere gratitude for all that he has done for us over the years.”

Former RDC Administration Manager, Kathy Przybylski Washington: “An inside joke at RDC is that Henry is the accelerator and Bob is the brake. Humorous, but true, it is that kind of leadership synergy that was instrumental to RDC’s growth. Bob’s in-depth knowledge of the rail industry, along with his impressive sixth sense, had a tremendous impact on the company’s direction and successes. I had the privilege of working with Bob for 23 years (1997-2020); what stands out to me the most, from both observance and personal experience, is his thoughtful nature and generous spirit toward all who have the privilege of knowing him. Best wishes on a well-deserved retirement!”

Tom Wright, former Chairman of the Hawthorne Group: “Bob has been our ‘spark plug’, finding opportunities and carrying them to completion. He has been critical in getting things done and a major contributor to the success of our businesses for more than three decades.”

Former Ferrovías Guatemala GM Jorge Senn: “During my 12 years at Ferrovías Guatemala, Bob was always a supportive figure to rely on and the person who kindly brought our feet back to earth if needed. When he had to say no, he explained why and his decisions were always made based on people first. Enjoy your well-deserved retirement, dear friend!”

Johan Beneke, former Operations Manager, CDN Mozambique and FDP Colombia: “What impressed me most about Bob is his quick grasp of the undelaying cause of a problem and coming up with a solution and his quick wit. Sometimes the things we were doing had some weird side effects. I remember after an AGM in Maputo, we decided to go to a restaurant outside of town. Most had transport of sorts, but Bob and some others decided to follow in a taxi. We ended up waiting a long time for them at the restaurant. Turned out the taxi they took ran out of gas. So, they had to push the taxi to a filling station and pay for the gas. To add insult to injury, on arrival at the restaurant, they still had to pay the full cab fare.”

Luis Magistocchi, former General Manager of BAP (Buenos Aires al Pacifico), added, “I met Bob back in 1991 when the BAP-RDC joint venture was formed, and we have been friends since. I guess our love for trains and train magazines have kept us close through the distance. You are and have been a great railway manager. Bob, I wish you best of luck!”

Denny Miller, former Iowa Interstate Vice Chairman: “Bob Pietrandrea has earned a place in the railroad history books through his experience and patience in making railroad acquisitions happen. Enjoy your retirement years, Bob, and remember: when heading west on a motorcar be aware there could be a set of wheels coming at you headed east!”