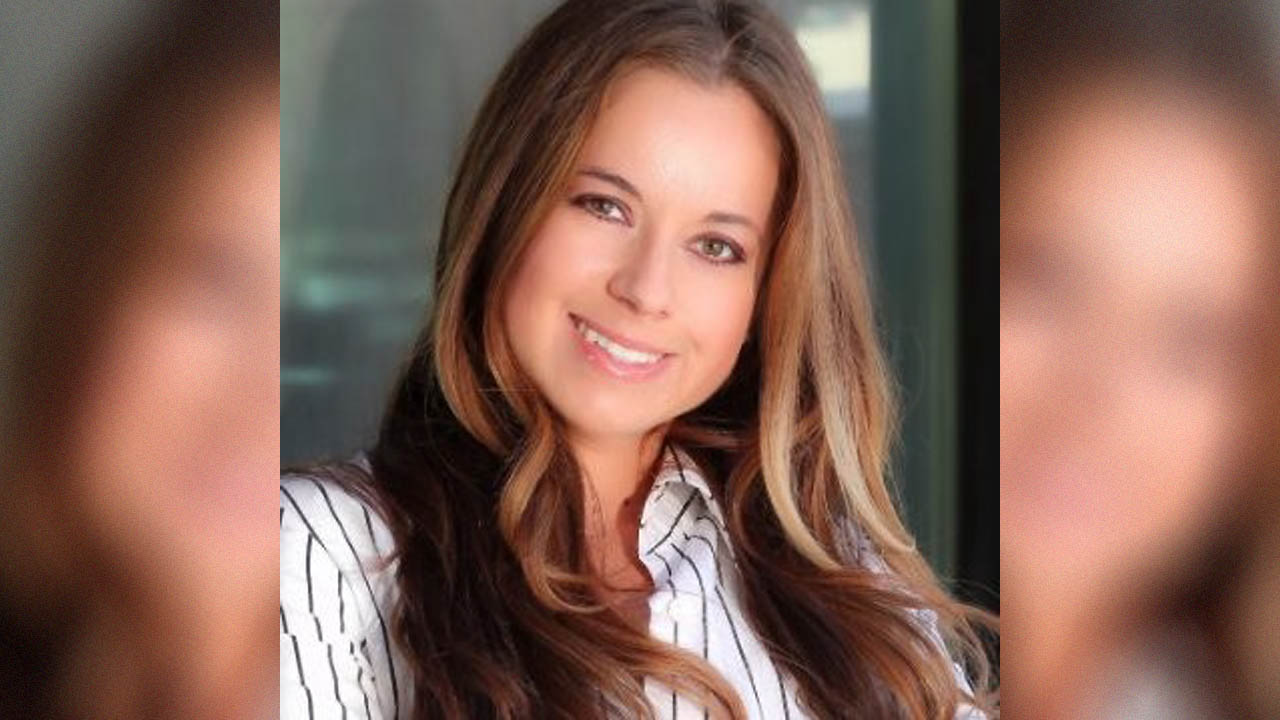 Transportation Technology Center, Inc. (TTCI), the research and testing organization of the Association of American Railroads, announced the promotion of Kari Gonzales to Vice President and Chief Financial Officer.

Gonzales began her career at TTCI, as an engineer in 2002. She was involved in the development of testing wayside detector systems and finite element modeling of railroad castings.

In 2012, Gonzales was selected as an inaugural candidate for TTCI’s Railroad Exchange program, spending a year with BNSF at its Fort Worth headquarters as part of the Condition Based Maintenance team. Gonzales returned to TTCI and served as the Committee Manager for the Association of American Railroads’ Equipment Engineering committee, and managed TTCI’s Internal Research and Development Program.

Gonzales moved to TTCI’s business office in 2016 after earning her MBA from Regis University. She was promoted to Assistant Vice President of Business Services in 2018.

In 2017 the League of Railway Industry Women (LRIW) appointed Gonzales to its board of directors.

“I have been privileged to watch Kari’s career from the time she was an intern until now,” TTCI President Lisa Stabler said. “She is a logical thinker with great analytical skills that will serve her well in this new position. I’m very happy to have her be a part of Team TTCI.”