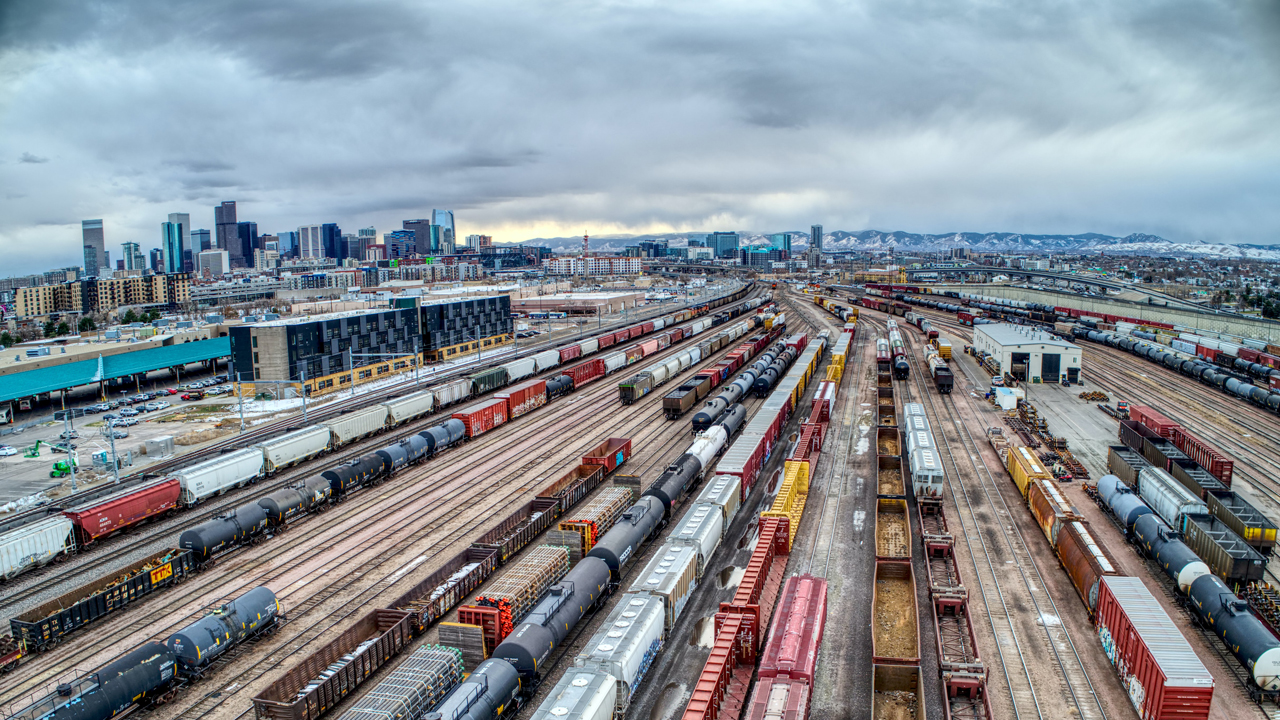 Timothy Strafford has been appointed a Partner for Steptoe & Johnson LLP’s Transportation Practice Group in Washington, D.C. He served most recently as Associate General Counsel and Corporate Secretary for the Association of American Railroads (AAR).

Before joining the AAR in February 2012, Strafford served as Chief of Staff to the Chairman of the Surface Transportation Board. He also worked as an attorney at the STB in a variety of positions in the Office of Proceedings beginning in 1999.

At Steptoe, Strafford will advise clients on legislative issues, economic and safety regulatory matters, rulemaking and individual disputes before the STB, appeals in federal court, court actions, and arbitrations. He will also serve clients on matters related to federal preemption, communications law and transborder transportation.

Steptoe’s Railroad practice “represents rail carriers in complex commercial disputes before the STB, in federal and state courts, and in arbitration proceedings,” the firm said. “Its major representations include high-stakes rail rate, contract litigation and arbitration proceedings, as well as major rail construction/environmental cases and cases involving the pre-emption of state law.”

“Amid a surge in U.S. freight volume and historic rail investments, it’s never been clearer just how critical railway infrastructure is to a properly functioning supply chain in the United States, and Tim’s arrival couldn’t have come at a more opportune time,” Steptoe Chair Gwen Renigar said. “His insider experience in government and with prominent industry groups will solidify our standing as a go-to firm in every major area of rail regulatory activity.”