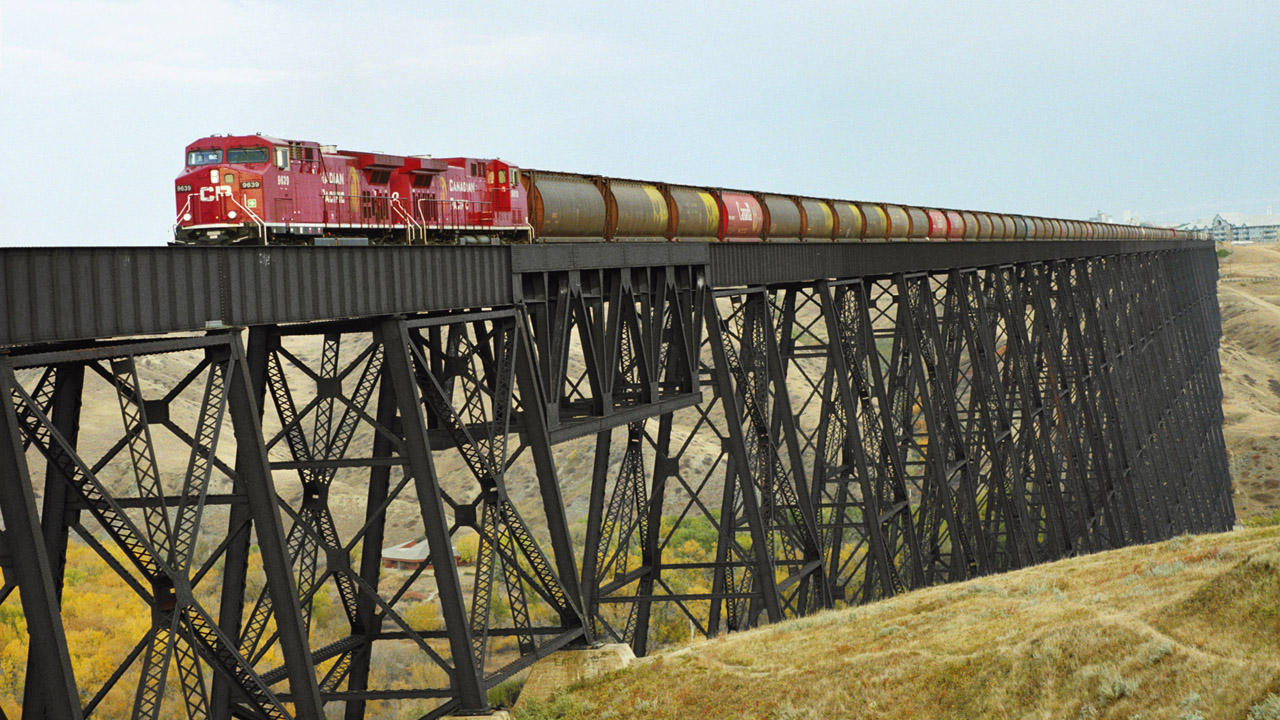 While U.S. grain farmers wrangle with tariffs, bankruptcies and uncertainty, suppliers north of the border helped Canadian Pacific ring up another month of record shipments.

CP announced Dec. 4 that November volume broke its previous record for carloads of Western Canadian grain and grain products shipped to the Port of Vancouver. At the same time, it unveiled its first High Efficiency Product (HEP) unit grain train, consisting of new high-capacity hoppers at an elevator near Moose Jaw, Sask.

“CP’s operations team continues to deliver for our customers day after day. Vancouver is a key outlet for Canadian grain to move to export markets, and is a very important corridor for our customers,” said Joan Hardy, CP Vice-President Sales and Marketing – Grain and Fertilizers. “This record is a testament to the dedication we have to providing service to our customers, and showcases the incredible momentum we have as a company. Once again, our operating model is showing its power.”

October was the railroad’s best-ever month for grain, totaling 2.64 million tonnes to all destinations.

Overall, CP’s November grain and grain products shipments totaled 2.50 million tonnes, and volume is up 2% from 2017 since the Canadian fall harvest push started in September. 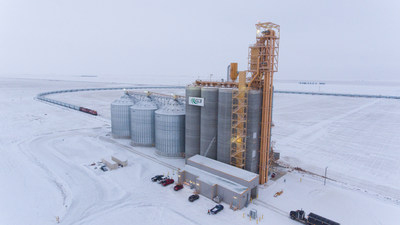 CP on Dec. 4 unveiled “the next generation of grain transportation” at the G3 Pasqua grain elevator near Moose Jaw, Sask. The 8,500-foot High Efficiency Product (HEP) train, the first one in operation, features CP’s new Canadian-built (National Steel Car, Hamilton, Ont.) hopper cars, and can move approximately 44% more grain than the prior generation of grain train.

The new hopper cars feature a capacity 10% greater by weight than the older-model Government of Canada cars, and 15% more volume. The cars carry this extra product on a frame 5% shorter than the older cars, meaning more cars can fit into a train of the same length. The cars are part of a half-billion-dollar investment CP is making to upgrade its fleet “to better and more efficiently serve farmers and the Canadian economy,” CP said. By the end of this year, CP will have approximately 500 new hopper cars in service, and that number will grow to 1,000 by spring 2019. Over the next four years, CP plans to purchase a total of 5,900 of these cars.

G3 constructed its Pasqua terminal loop track to handle the 8,500-foot-long HEP trains. The fast-loading loop track means that the locomotives hauling the empty hoppers remain coupled to the train during loading, and are in place to power the train to its destination once loading is complete.

“A state-of-the-art loop track terminal like this is the perfect backdrop for launching our first HEP train and bringing in a new, more-efficient era of moving Canada’s grain to market,” said Joan Hardy. “As CP continues to take delivery of new railcars, and elevator operators expand their facilities to handle 8,500-foot trains, this HEP train will become the new gold standard, driving further efficiencies for farmers, shippers and the entire grain supply chain.” 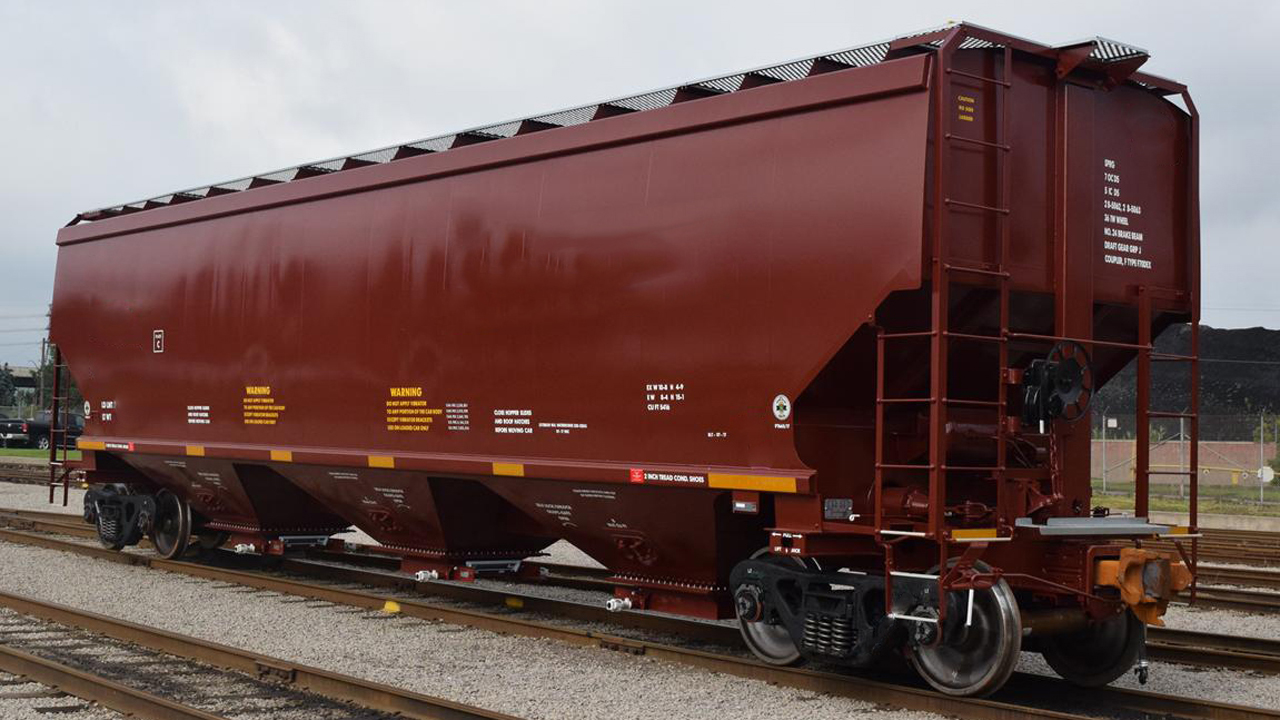