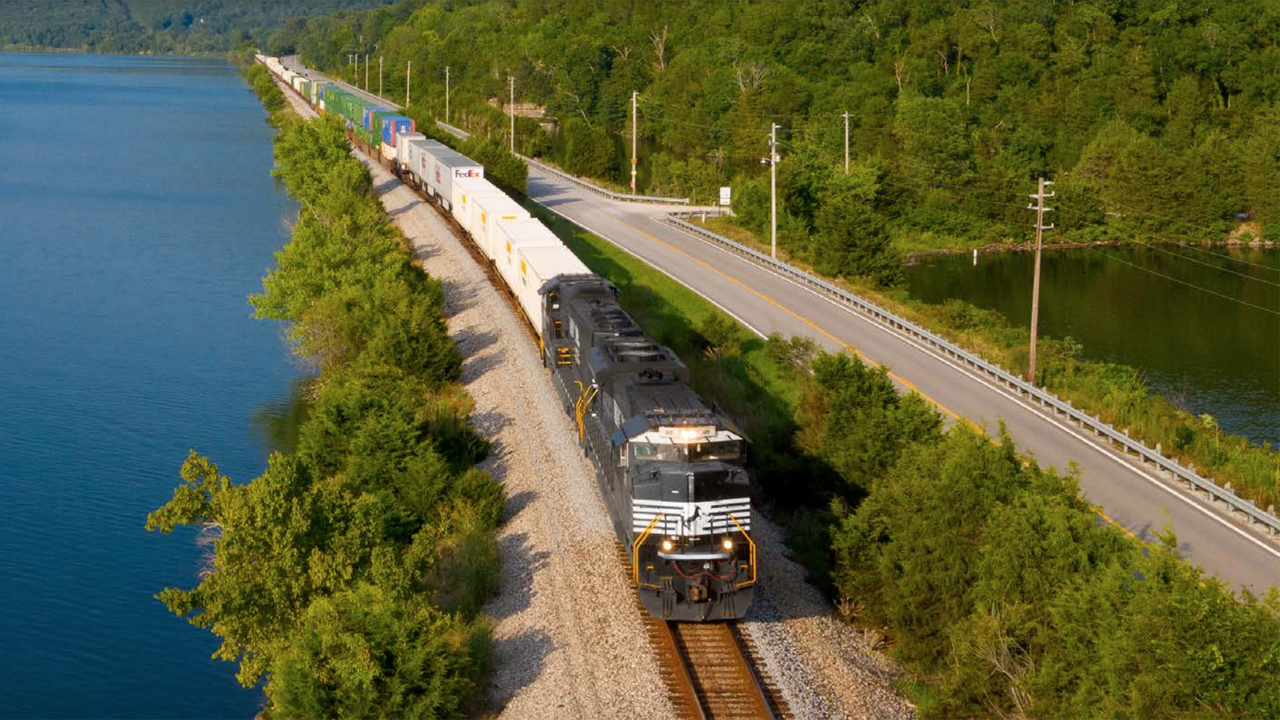 For the week ending Aug. 20, 2022, U.S. rail traffic was up 0.1% over the same week last year; total carloads came in 2.9% higher while intermodal volume continued its downward trend, dipping 2.4%, according to the Association of American Railroads’ (AAR) Aug. 24 report.

Underscoring the results, Union Pacific (UP) Executive Vice President-Marketing and Sales Kenny Rocker wrote in an Aug. 18 letter to customers that the Class I railroad’s volumes were “up around 2% for the quarter to date as demand continues to remain strong. While we have seen volume grow in the past four weeks, the total operating inventory on our network has also grown. We’ve pulled almost 3,000 UP-owned cars out of storage and started to add more unit trainsets to support customer demand.

“We are closely monitoring our operating inventory level to make sure it’s climbing at a comparable rate with our carloadings. Most of the volume growth is within our manifest network, and it is important that we avoid excess railcar inventories, especially in our terminals.”

As part of a commitment to improve network performance and increase fluidity, Rocker said UP was focused on the following areas:

In his online letter, Rocker asked customers “to avoid inserting excess railcars on our network,” because “[b]y eliminating excess railcar inventory along with other resource initiatives, we gain the ability to improve service for all our customers.”