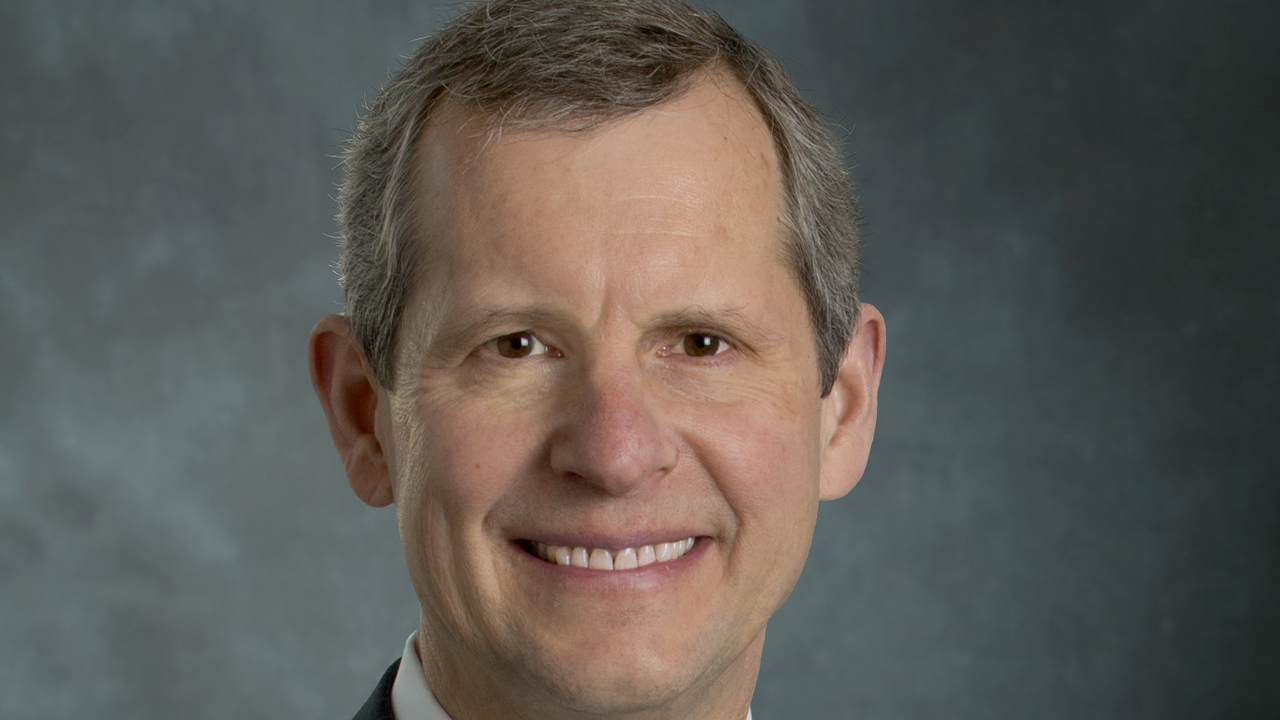 Norfolk Southern’s fourth-quarter and full-year 2018 financial results include record operating income for both periods, and a full-year record-low operating ratio of 65.4%. Net income was $702 million, and diluted earnings per share were $2.57 for 4Q18, and $2.67 billion and $9.51, respectively, for the full year.

“Norfolk Southern’s financial results in 2018 clearly demonstrate improved financial performance and our commitment to delivering shareholder value,” said James A. Squires, Chairman, President and CEO. “Our confidence to deliver improved value to our shareholders—as underscored by our recently announced dividend increase—is heightened by NS’ momentum heading into 2019 and by an array of initiatives to serve customers better and operate more efficiently.”

NS approved an 8% increase in its quarterly dividend on the company’s common stock, from 80 to 86 cents per share. (In related news, NS announced Jan. 22 that Thomas Kelleher would join the Board of Directors and its Finance and Risk Management Committee. Kelleher, 61, is president of Wall Street powerhouse Morgan Stanley.)

Railway operating revenues of $2.9 billion increased 9%, due to an increase in revenue per unit, including increased rates, higher fuel-surcharge revenue and higher volumes. Overall volumes were up 3%, reflecting growth in the major commodity categories of intermodal and coal, while merchandise was relatively flat.

Railway operating revenues of $11.5 billion increased 9% compared with 2017, due to an increase in revenue per unit, including increased rates as well as higher fuel surcharge revenue and higher volumes. Overall volumes were up 4%, reflecting growth in the major commodity categories of intermodal and merchandise, which offset a decline in coal.

The railway operating ratio was a record 65.4%.

Norfolk Southern’s 2019 capital program will be on par with 2018, about $1.8 billion. Jon Zillioux, Assistant Vice President Sourcing, told attendees at the NRC Conference in Marco Island, Fla. that the railroad was looking to “enhance and tweak” infrastructure as it pushes for lower operating ratios.  Design and construction (D&C) spending will be “on par with 2018.” NS’s capital spending has declined dramatically since a record $2.4 billion capital plan was announced in 2015.

In a call with Wall Street analysts Jan. 24, NS executives declined to give detailed numbers on the 2019 capex forecast, saying the railroad would release further details at its Investors Day in Atlanta on Feb. 11. There is some room for a slight increase in capital spending. The railroad sees 16% to 18% of revenue as a “solid range” for capital spending during the next few years. Assuming the use of a 17% figure, capex could reach about $1.9 billion in 2019. 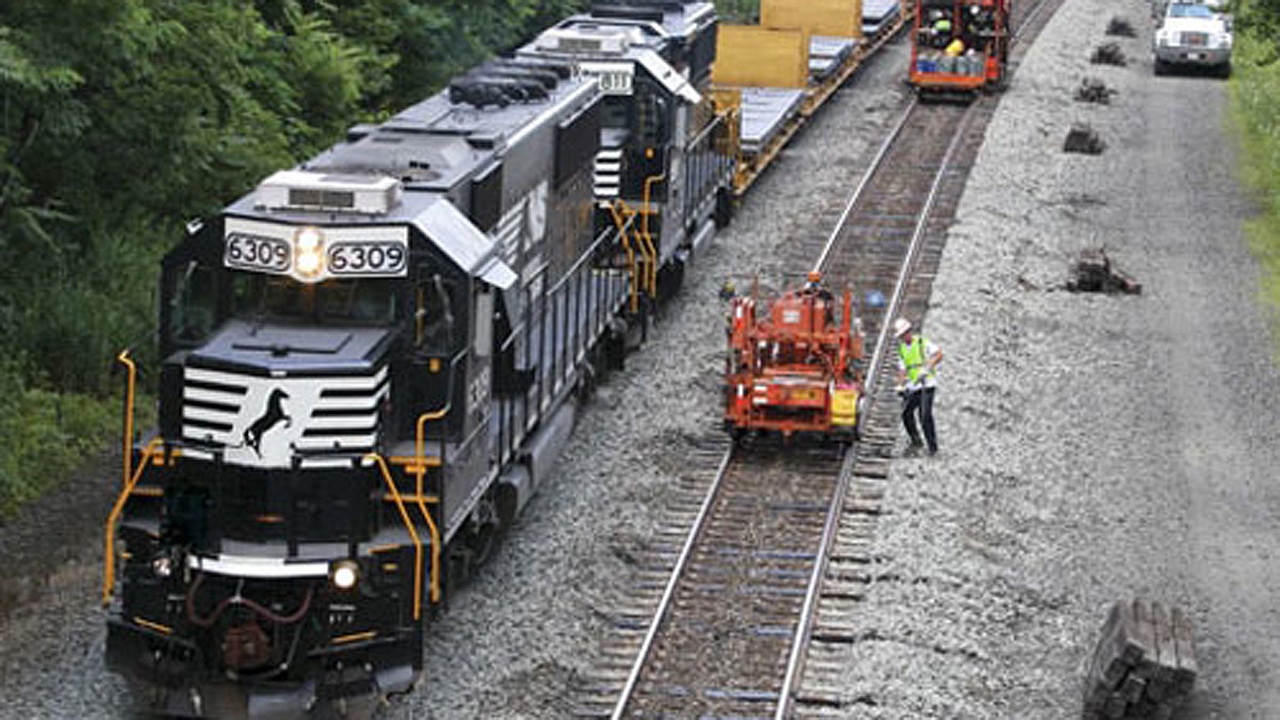 Overall, the railroad is “progressing 72 projects” in 2019, Zillioux said. Details of the capital spending plan show that there are six network capacity projects, spread across Alabama, South Carolina, Georgia, Virginia and Pennsylvania, in the design stage. Four other projects are under way.

NS is also planning considerable work at its intermodal facilities, including expansion plans in both Kansas City-Voltz and Chicago-Calumet.

Other projects include a rehab of the tower in Elkhart, Ind., and construction of an operations building in Pitcairn, Pa.

Rail replacement will be down slightly overall in 2019, but the railroad plans to add nearly 253 miles of double-track. By contrast, a slight increase is expected in tie replacement, as some 2.5 million wood crossties and 2.1 million metric tons of ballast will make its way onto NS property.

For grade crossings, NS is looking to keep spending at roughly 2018 levels.

Communications and signals will return to “roughly pre-PTC levels,” while grinding and testing will “tip up a bit,” Zillioux said.

The earnings report was the first for NS since announcing plans in October to adopt the Precision Scheduled Railroading (PSR) practices promoted by the late E. Hunter Harrison,  most recently at NS’s eastern competitor CSX. In November, NS named Michael A. Farrell, a veteran of the PSR movement at both Canadian Pacific and CN, as Senior Vice President Transportation.