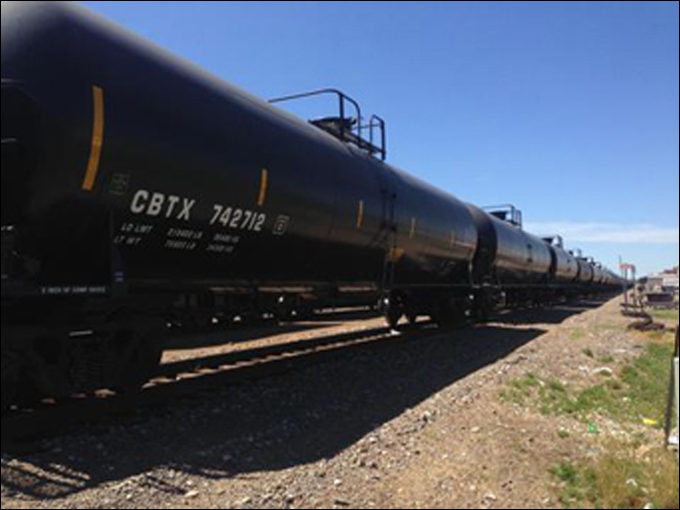 Revenue from services totaled $18.9 million, up narrowly from $18.6 million, on increased demand and additional capacity from its mobile repair operations, as well as work performed at its tank car manufacturing facility. This was partly offset by decreased demand for tank car qualifications and exterior paint and interior linings.

Net earnings in the quarter were $8.9 million, or 46 cents per share compared to $7.7 million, or 40 cents per share, in the same period in 2016. The increase was driven largely by the prior-period impact of a loss contingency related to the Federal Railroad Administration’s Revised Directive issued in 2016 for non-conforming welds on DOT-111 tank cars built by ARI. The company saw lower earnings from operations and joint ventures due to weaker demand.

“While we continue to adapt to the challenging and competitive conditions in today’s railcar market, we remain committed to manufacturing quality hopper and tank railcars and to maintaining a disciplined approach to navigating the competitive environment that comes along with downturns in the railcar industry,” said Jeff Hollister, president and chief executive. He expected cash generated by ARI’s lease fleet and newly-transitioned in-house lease management would help the builder weather the cycles of the new car market.