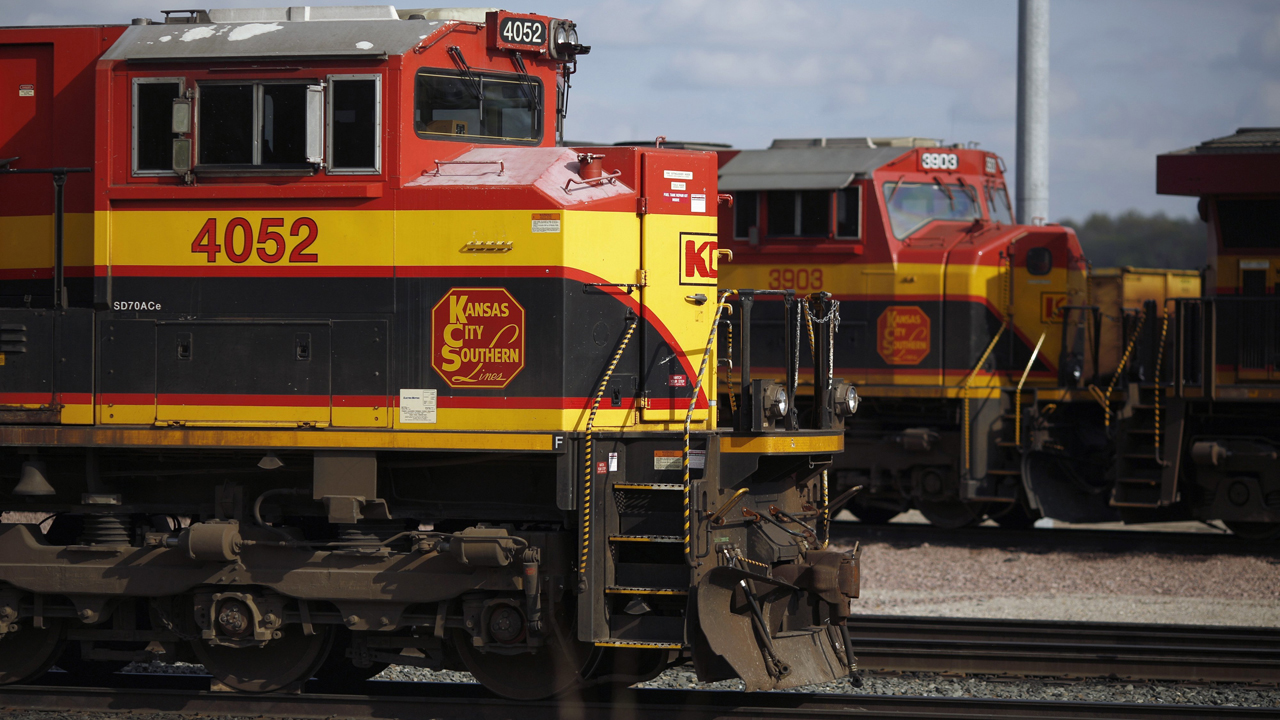 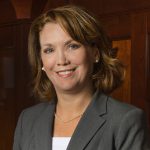 Adamiak, previously Vice President energy, industrial development and innovation, was appointed VP energy and chemical products—adding chemical and petroleum in the U.S. and Mexico to her responsibilities. She’s based in Kansas City, Mo.

Adamiak has more than 30 years’ experience in sales and marketing, banking, treasury, investor relations, structured financing, leasing and market analysis—including more than 20 years of rail industry experience. She joined the company in 2006 as Director investor relations. She was promoted to AVP marketing in 2011, AVP finance in 2015 and VP energy, industrial development and innovation in 2018. Prior to joining KCS, she spent nine years with GATX Corporation.

She holds a master’s degree of business administration in finance and economics from Northwestern University’s Kellogg School of Management and a bachelor’s degree in finance from the University of Illinois at Urbana-Champaign. 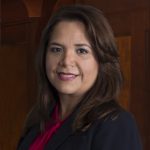 Gloria Marrufo was promoted from AVP sales for metals, industrial, forest products, chemicals and petroleum to VP sales and marketing for industrial and consumer products in the U.S. and Mexico. She’s based in Monterrey, Nuevo Leon.

She has more than 20 years of experience in railroad sales and marketing. She joined the company in 1997 and, since 2008, has served as AVP for the carload sales team. Gloria Marrufo holds a master’s in business administration and a bachelor’s degree in international studies from the UDEM (Universidad de Monterrey) Monterrey, Nuevo Leon.

The sales and marketing for these commodity groups were previously led by David Eaton, who was recently appointed VP operations for Kansas City Southern de Mexico, S.A. de C.V. (KCSM).

“Ginger and Yesica are both proven leaders in the company and their fields,” said KCS EVP, CMO Mike Naatz. “Their expertise with multiple commodities and areas of the company is important as we strive to consistently be the fastest-growing, best-performing, most customer-focused transportation provider in North America.”