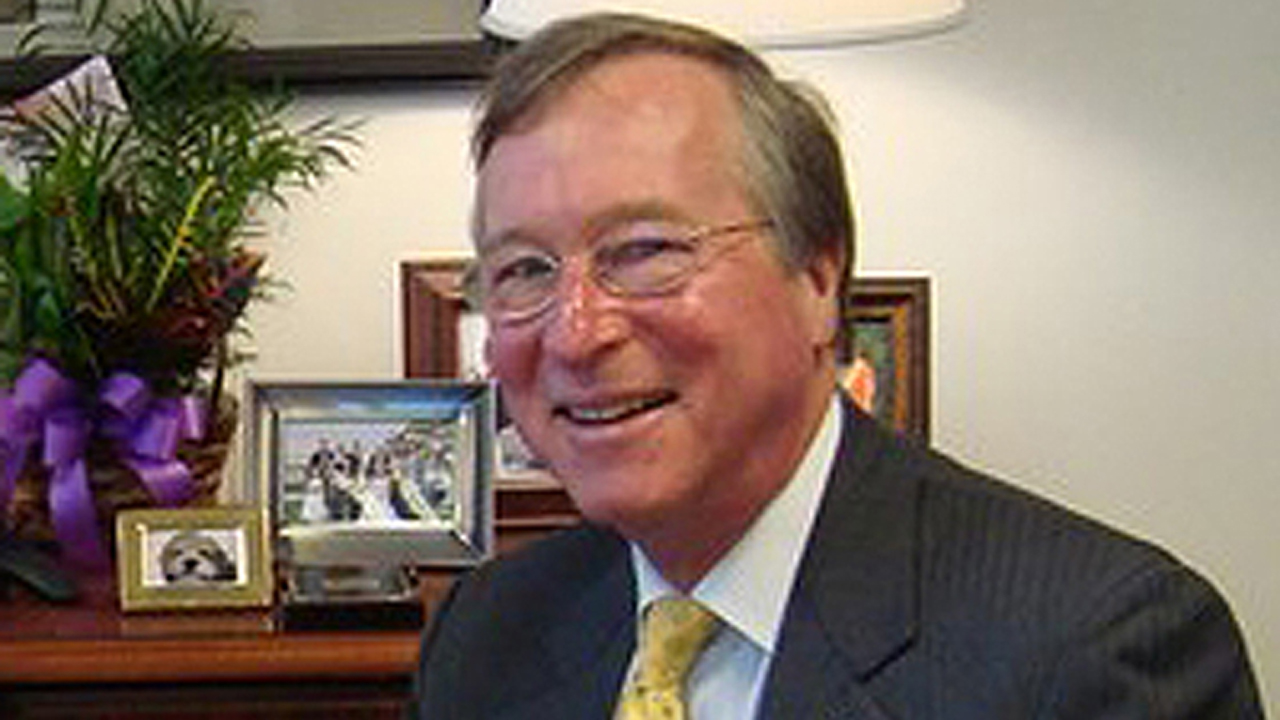 Canadian Pacific Railway (CP) recently announced that Edward R. Hamberger and Andrea Robertson have been appointed to its Board of Directors.

Hamberger recently retired as President and CEO of the Association of American Railroads (AAR). He led the AAR for more than two decades, making him the longest-tenured head of the 85-year-old organization. Hamberger has more than 40 years of experience in public policy, having worked in the executive and legislative branches of the U.S. Government, and as an attorney.

Hamberger received his Juris Doctor and a Master’s and Bachelor’s in Foreign Service from Georgetown University.

Robertson has been President and CEO of STARS Air Ambulance since 2011. Prior, she spent nearly 30 years in healthcare, including in VP and SVP roles with Alberta Health Services. She’s a member of the Board of Directors for the Calgary Airport Authority and was named a Women’s Executive Network (WXN) Canada’s Most Powerful Women: Top 100 winner in 2014.

Robertson holds a Bachelor’s Degree in Nursing and a Master’s of Health Administration, and she has completed executive fellowships at Wharton University and Ivey Business School, as well as an executive leadership program at Harvard University.

“We know Andrea and Ed will bring a breadth of experience to our board, including extensive knowledge of the transportation industry, and we are excited to have them join,” said CP Board Chair Isabelle Courville. “Board renewal is essential to the ongoing success of any company. Our board has a strong mix of new and experienced members with diverse skill sets and expertise. This diversity, together with our culture of learning and accountability, will be integral to our continued progress.”

“It is my honor to join CP, a Calgary-based company vital to the North American economy and global supply chain,” said Robertson. “I am eager to forge connections between CP and the Calgary and Canadian business communities and lend my professional insight to furthering the company’s impressive dedication to safety. I look forward to serving CP’s shareholders, customers and employees and being part of the next chapter of the CP story.”

“It is with great enthusiasm that I join CP’s board,” said Hamberger. “CP is crucial to the North American rail network, and it is a privilege to be part of this iconic railroad as it navigates the continued safety, technological and policy evolution of the industry. I am excited to be part of our continued growth in the years ahead.”