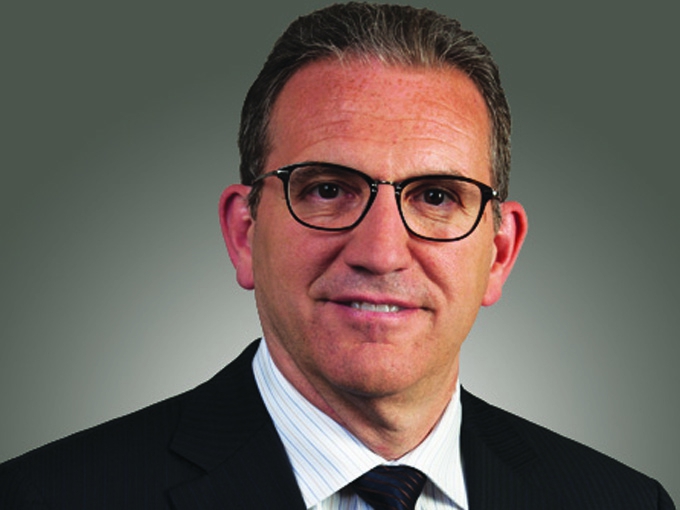 “After 40 excellent years with the company, it is time to embrace the next phase of my life and make way for the next generation of railroaders at CP,” De Ciccio said. “CP has transformed for the better under the leadership of Hunter Harrison and I am grateful for his mentorship. While I am excited about the future, I will always look back on my time at CP with great fondness and appreciation.”

“I congratulate Guido on his 40 years of loyal service and thank him for his leadership and extraordinary commitment to CP,” said CP CEO E. Hunter Harrison. “I also thank Guido for his friendship; it was a unique pleasure to work alongside a railroader with a vintage in the industry close to mine and I wish him well in all his future endeavours.”

“Since the day I arrived at CP, I have enjoyed a strong working relationship and personal friendship with Guido,” said Keith Creel, CP’s President and Chief Operating Officer. “His passion and enthusiasm for railroading was infectious. While he will be sorely missed, we are delighted to give Mark an opportunity to step up and continue to deliver superior service for our customers, employees and shareholders.”