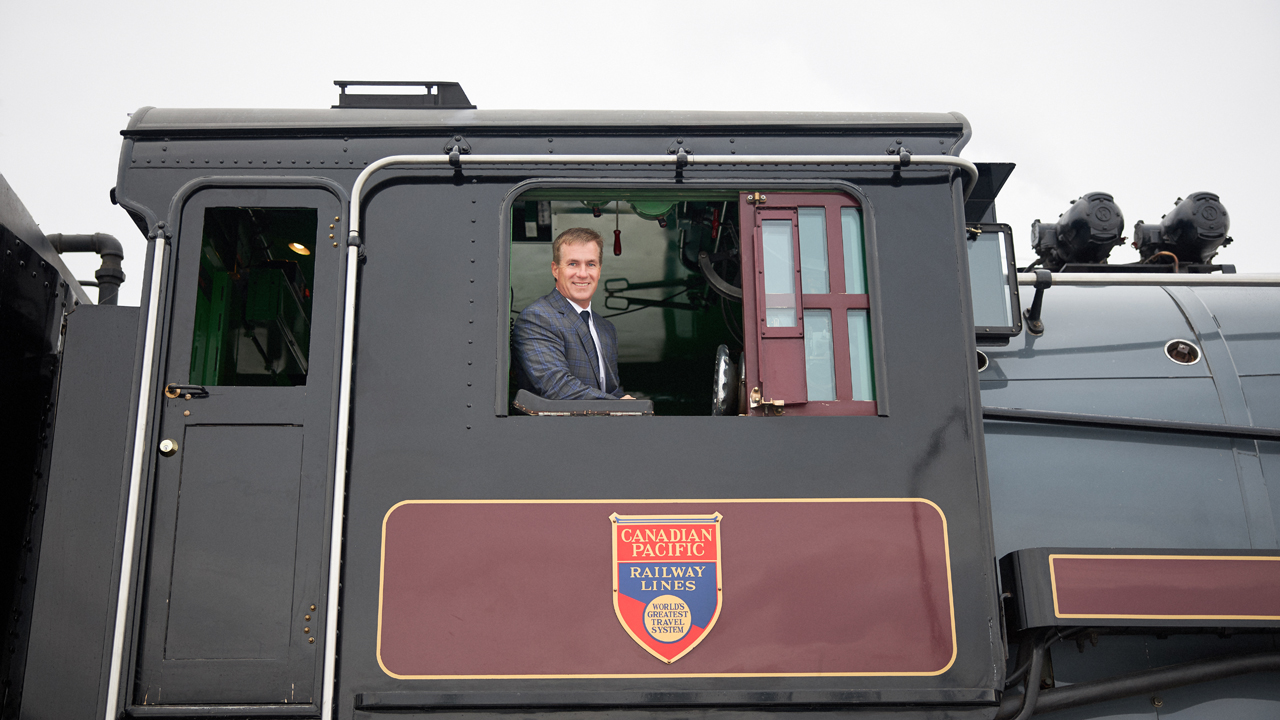 The amendments to Keith Creel’s contract affect incentive compensation and “are intended to see him lead the company until at least early 2026,” CP reported. (CP photograph)

The Canadian Pacific Railway Ltd. (CP) Board of Directors and President and CEO Keith Creel have agreed on contract amendments to retain his leadership.

Their agreement followed the March 21 announcement that CP would acquire Kansas City Southern (KCS) in a cash and stock transaction worth US$29 billion.

Upon the Surface Transportation Board’s (STB) approval of the merger, Creel will serve as CEO of the combined company, Canadian Pacific Kansas City (CPKC), according to CP. The amendments to his contract affect incentive compensation, and “are intended to see him lead the company until at least early 2026,” CP reported.

The move “speaks to Keith’s leadership and bodes well for the continued long-term success of CP, to the benefit of its employees, customers, communities and shareholders,” Chair of the Board Isabelle Courville said. “Furthermore, this solidifies Keith’s role in overseeing and leading the successful integration of CP with Kansas City Southern (KCS) and all of the benefits that transaction will bring.”

“It is my honor to continue to serve alongside the entire CP family,” said Creel, Railway Age’s 2021 Railroader of the Year. “I look forward with great enthusiasm to what is ahead, especially to leading the combined CP/KCS entity. Our commitment to the fundamentals of Precision Scheduled Railroading, to safety and sustainability, to our customers and the communities we serve, and to each other will remain steadfast and unwavering. We will not lose sight of what got us to this point and we are committed to writing the next chapter in the compelling story of these two great railroads.”

Creel joined CP in February 2013 as President and Chief Operating Officer. Since assuming the role of President and CEO on Jan. 31, 2017, CP’s share price has increased 150%. Creel is the 17th leader of the railroad company since 1881.