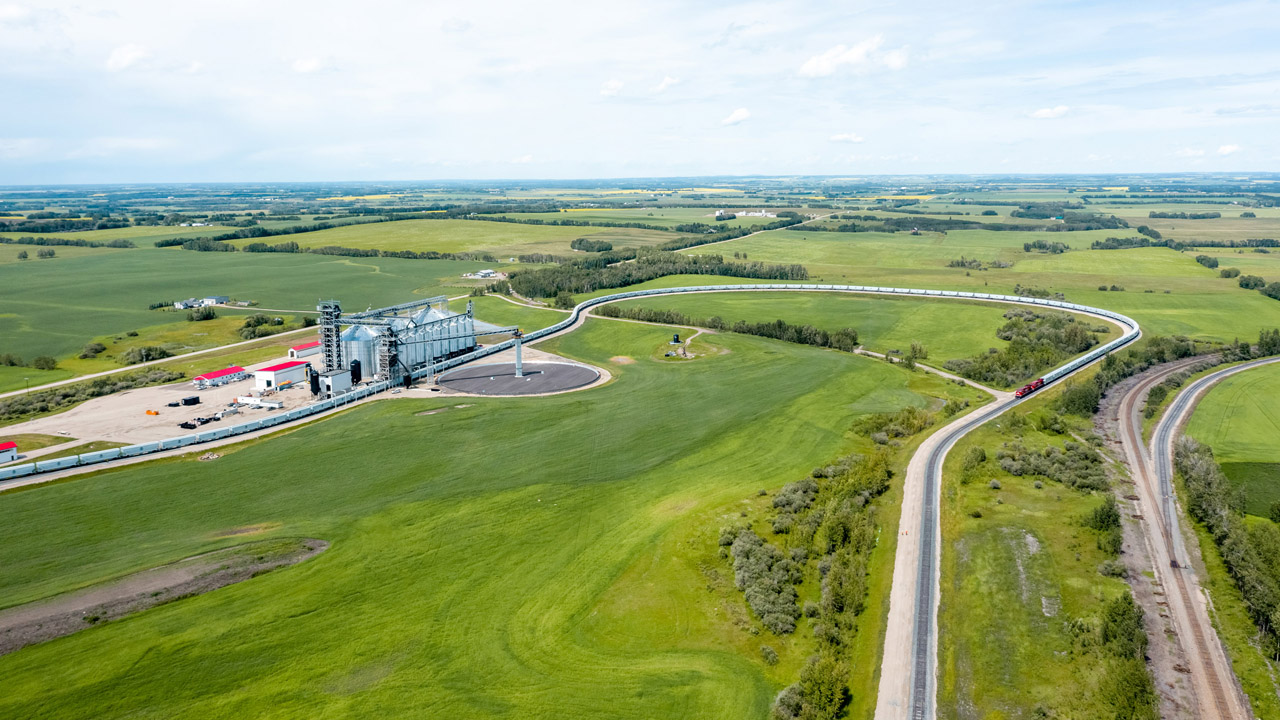 The Maximum Revenue Entitlement is a form of economic regulation, allowing CN and CP to set their own western grain shipping rates—provided total revenue remains below the ceiling set for each railroad by the Canadian Transportation Agency.

The Canadian Transportation Agency (CTA) ruled that CN and Canadian Pacific (CP) grain revenues for the 2019-20 crop year were above their respective Maximum Revenue Entitlements (MRE). Each railroad must pay the amount that exceeded MRE plus a 5% penalty.

Under the Canada Transportation Act, CTA is required to determine each railroad’s annual MRE and whether each entitlement has been exceeded. The MRE is a form of economic regulation, allowing CN and CP to set their own western grain shipping rates, as long as the total revenue remains below the ceiling set by CTA.

Both railroads are continuing to move grain at a years-long record-setting pace, made possible in part by ongoing purchases of new, high-capacity hopper cars from National Steel Car. Such purchases are aided by legislation that allows them to deduct the full cost of new cars from their grain revenue caps.