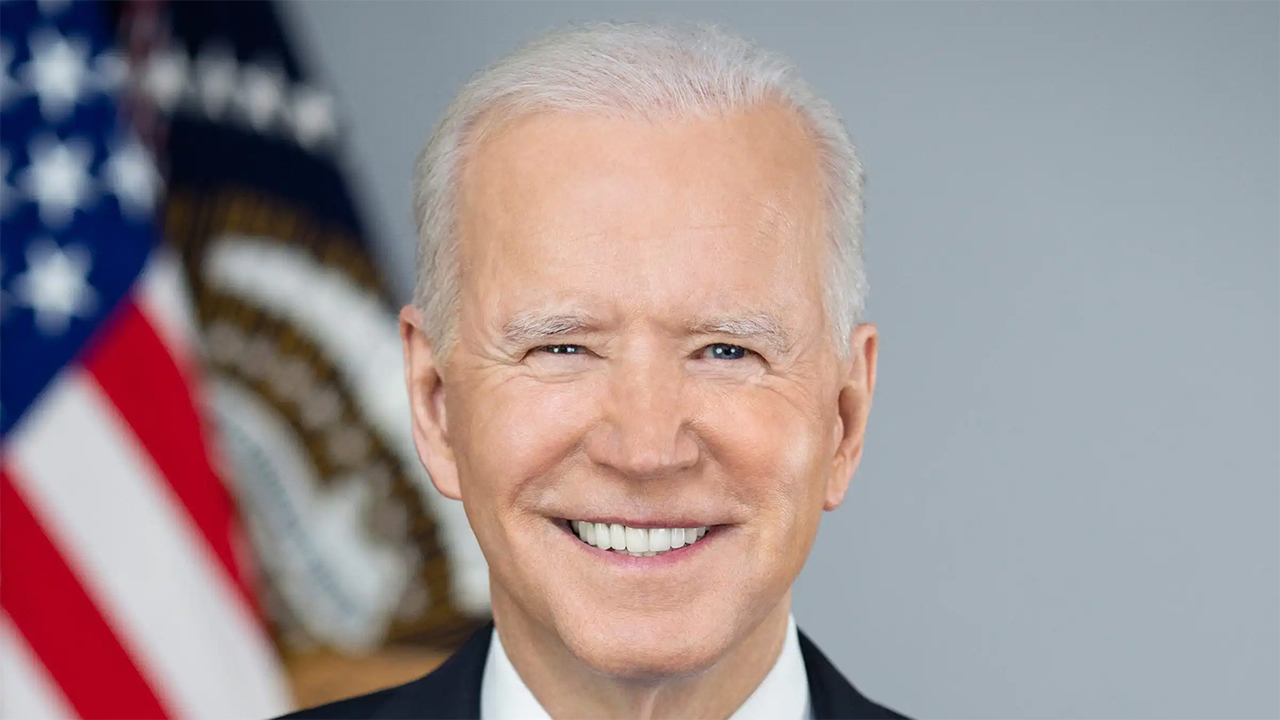 President Joe Biden on Sunday, July 17, named the three members of Presidential Emergency Board (PEB) No. 250 that will make non-binding recommendations in the now more than 2½ year old dispute between most major railroads (and many smaller ones) and their 12 labor unions representing some 145,000 unionized rail workers.

Named to chair the PEB is attorney Ira F. Jaffee, a lecturer in law at The George Washington University who has served as a neutral arbitrator in labor disputes since 1981. Jaffe served as chair of PEBs No. 243 and 244, and as a member of PEBs No. 236, 241 and 242. He earned an undergraduate degree from Cornell and a law degree from The George Washington University. Jaffe was named to PEBs by Republican President George W. Bush and Democratic President Barack Obama.

Twomey, a law professor at Boston College, is author of textbooks on labor, employment and business law. He served as chair of PEBs No. 225 and 229, and as a member of PEBs No. 220, 221, 222, 236 and 237. Twomey earned his undergraduate and law degrees from Boston College and an MBA from the University of Massachusetts at Amherst. Twomey was named to PEBs by Republican Presidents Ronald Reagan, George H. W. Bush and George W. Bush, and Democratic Presidents Bill Clinton and Barack Obama.

Deinhardt is an independent arbitrator who has chaired the New York State Employment Relations Board and State Workers’ Compensation Board. She served as a member of PEB No. 248. She was appointed to three successive terms on the Foreign Service Grievance Board by Secretaries of State Madeleine Albright, Colin Powell and Condoleezza Rice. Deinhardt earned an undergraduate degree from Yale, and law degrees from New York University and the University of California at Berkeley. Deinhardt was named to her PEB by President Democratic President Obama.

Biden established the PEB on July 15 to investigate the wage, benefits and work rules dispute. In his Executive Order, the President said, “I have been notified by the National Mediation Board that in its judgment these disputes threaten substantially to interrupt interstate commerce to a degree that would deprive a section of the country of essential transportation service.

“Now, therefore … there is established, effective 12:01 a.m. eastern daylight time on July 18, 2022, a Board composed of a chair and two other members, all of whom shall be appointed by the President to investigate and report on these disputes. No member shall be pecuniarily or otherwise interested in any organization of railroad employees or any carrier.

“The Board shall report to the President with respect to the disputes within 30 days of its creation, [during which] no change in the conditions out of which the disputes arose shall be made by the parties to the controversy, except by agreement of the parties.”

By the end of this 30-day investigative period, the PEB will issue non-binding recommendations for settlement. The sides will then have 30 additional days—extending to Sept. 18—to reach a voluntary settlement based on those recommendations.

If no agreement is reached, the Railway Labor Act has run its course and unions may strike or management may lock out. Typically, in such situations, Congress acts quickly to write a back-to-work order that also typically contains third-party and binding settlement terms.

Contracts negotiated under provisions of the Railway Labor Act (RLA) never expire, meaning a voluntary agreement or third-party settlement legislation is retroactive to the start of negotiations.

The National Carriers Conference Committee, representing rail management, said in a statement, “It remains in the best interest of all parties—and the public—for the railroads and rail labor organizations to promptly settle the bargaining round on reasonable terms that provide employees with prompt and well-deserved pay increases and prevent rail service disruptions. Although PEB recommendations are not binding, they historically have assisted the parties in reaching voluntary agreements during a 30-day cooling off period that begins when the PEB issues its report.”

The Association of American Railroads issued a statement from President and CEO Ian Jefferies in which he said the organization is “pleased that President Biden has followed precedent and named a PEB comprised of highly experienced and respected arbitrators to help all parties find a reasonable path forward. An agreement that allows both our hardworking employees and the industry to thrive into the future remains possible.”

Jefferies pointed out in the statement’s second paragraph that “on average, railroaders earn $135,000 annually in total pay and benefits, which is higher than the average compensation of industries that employ 94% of the U.S. workforce. Railroads remain committed to reaching an agreement that provides their employees well-deserved compensation increases that keep them among the best paid in the nation.”

The 12 rail unions affected by the Executive Order include:

“We commend President Biden for announcing a board of neutral arbitrators to investigate and report its findings and recommendations to help both parties work toward a resolution. After nearly three years of bad faith negotiations by the railroads, it is sad but not surprising that we arrived at this point in the bargaining process governed by the Railway Labor Act.

“The reality is that these frontline workers are pandemic heroes who move essential cargo and goods through the supply chain, yet they have not received a pay raise in three years and are risking their personal health and safety every day on the job.

“The time has come for the nation’s railroads to be held accountable for their actions, and reconcile the long-term effects of their greed. The seven Class I railroads have raked in $146 billion in profits since 2015 while cutting 45,000 jobs in the same period.

“Quite simply, the facts are on our side and we look forward to the forthcoming recommendations of the presidentially-appointed arbitrators.

“In a joint statement in response to the Executive Order, the 12 rail unions stated: ‘The Rail Unions remain united in their efforts, and are now working together in preparation of a unified case representing the best interests of all rail employees before the Presidential Emergency Board. Our unified case will clearly show that the Unions’ proposals are supported by current economic data and are more than warranted when compared to our memberships’ contribution to the record profits of the rail carriers.‘“