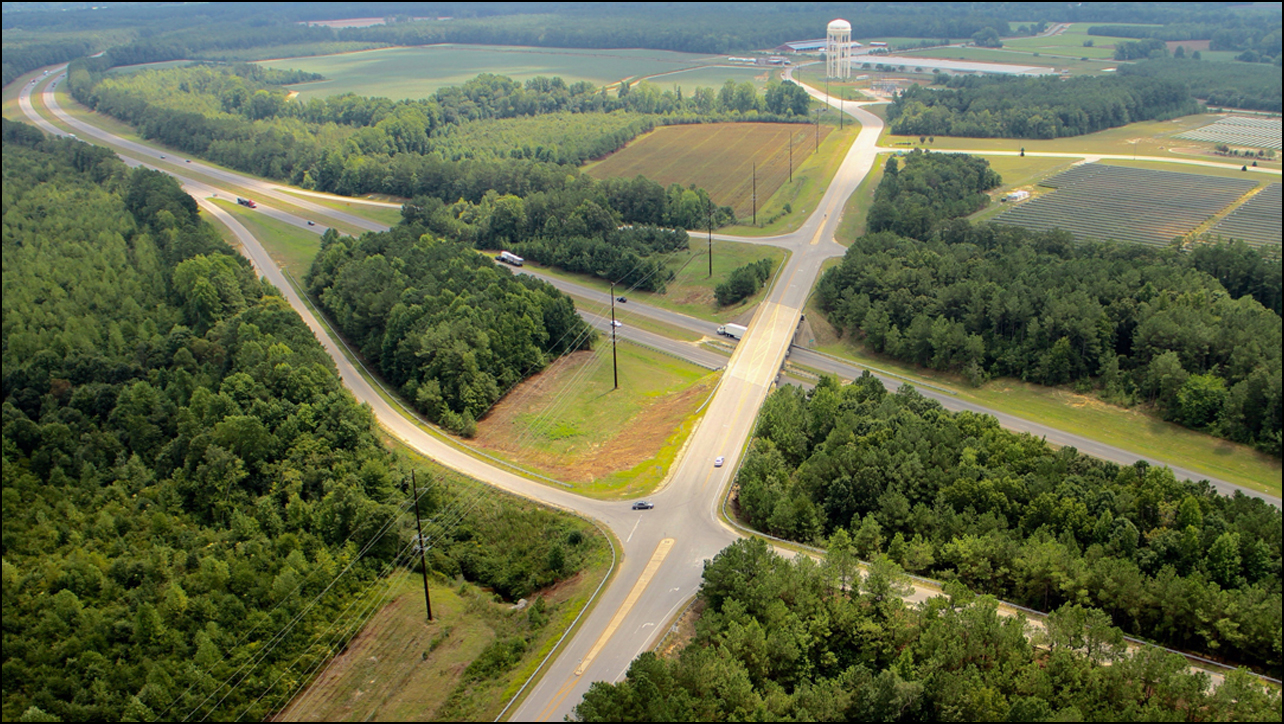 A China company expects the largest industrial development along the CSX main in rural North Carolina to be nearly twice as big as first anticipated.

A development executive also said that negotiations are ongoing with CSX about plans for a major intermodal terminal in the state.

First announced as a $582-million investment creating 800 jobs, the project at full build-out will be valued just over $1 billion and create between 1,100 and 1,200 jobs, Norris Tolson, chief executive and president of the Carolinas Gateway Partnership, told a local legislative forum March 16.

Officials estimate the project will generate more than $2.4 billion for the state’s economy.

“The leadership of the company has increased the footprint on the first phase of the project and told us instead of being $582 million it’s going to be closer to $700 million in the first phase,” Tolson said. “We’re anticipating the second phase will be in the range of between an additional $400 [million] and $500 million,” and another 300 to 400 employees.

Triangle Tire is expected to break ground in April. The first manufacturing facility is designed to produce around 35,000 truck and car tires a day, with the first phase in full operation by the end of 2019.

“The company wants to begin construction on the second phrase in the fourth quarter in 2019 so it can be up and running in producing tires in 2021. Those tires are for large trucks and at the minimum, 10 foot tall,” Tolson said.

Also, he said negotiations are ongoing with CSX about a planned intermodal terminal in Rocky Mount. A decision about the direction of the project is expected soon, but added it could turn out to be a precision delivery center.