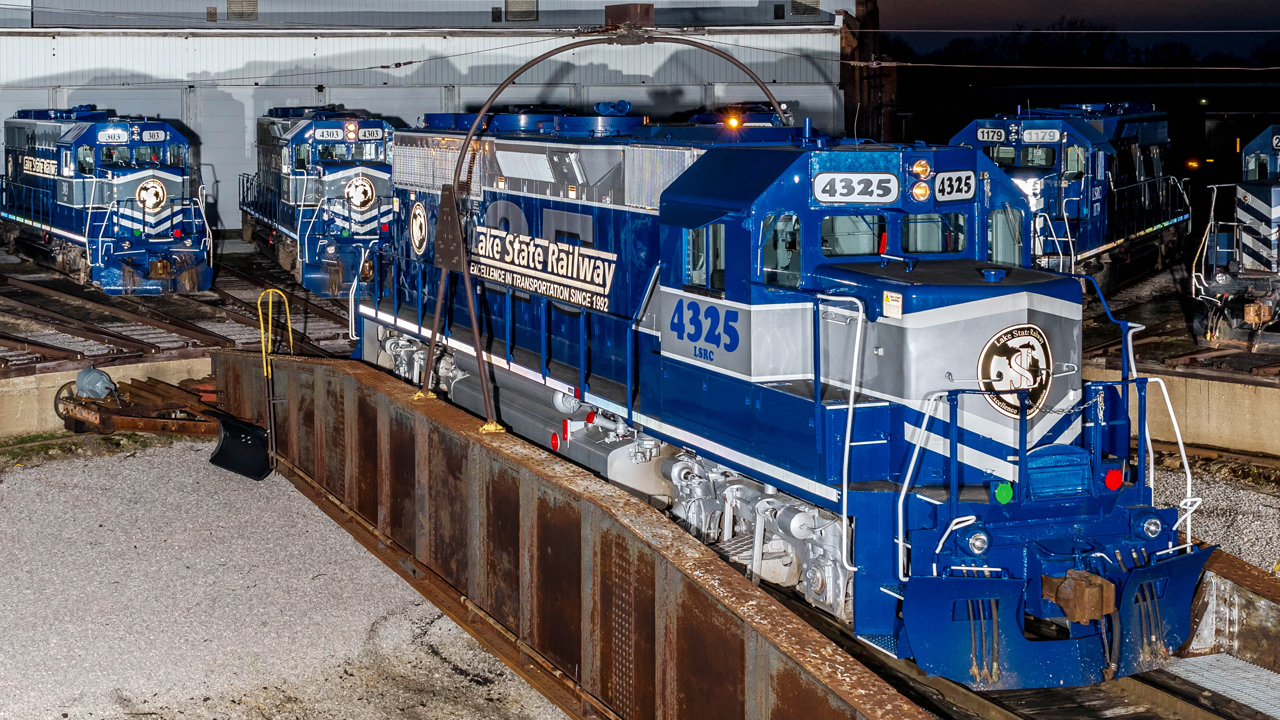 Railway Age is now accepting entries for its annual Short Line/Regional Railroad of the Year competition. Class II and III railroads are invited to submit entries describing outstanding achievement in one or a combination of areas.

Small roads in Mexico, the U.S. and Canada are eligible for an award. Our 2019 winners will be recognized at the American Short Line and Regional Railroad Association (ASLRRA) Annual Connections Convention in Orlando, Fla., April 6-9, 2019. Articles describing their achievements will appear in Railway Age’s March 2019 issue, which will be distributed at the show. Railway Age will work with the winners to publicize the awards in online and national media.

“One could use the phrase ‘grass roots’ to define the service provided by short line and regional railroads, which meet truly local needs and drive economic activity at the local level,” says Railway Age Editor-in-Chief William C. Vantuono. “They have an important role in shaping and even shifting North America’s economy. That’s because short lines and regional railroads are innovators when it comes to turnaround situations, consistent excellence, streamlined operations, efficient maintenance, marketing, customer service, enhanced productivity, community relations, and safety improvement.” 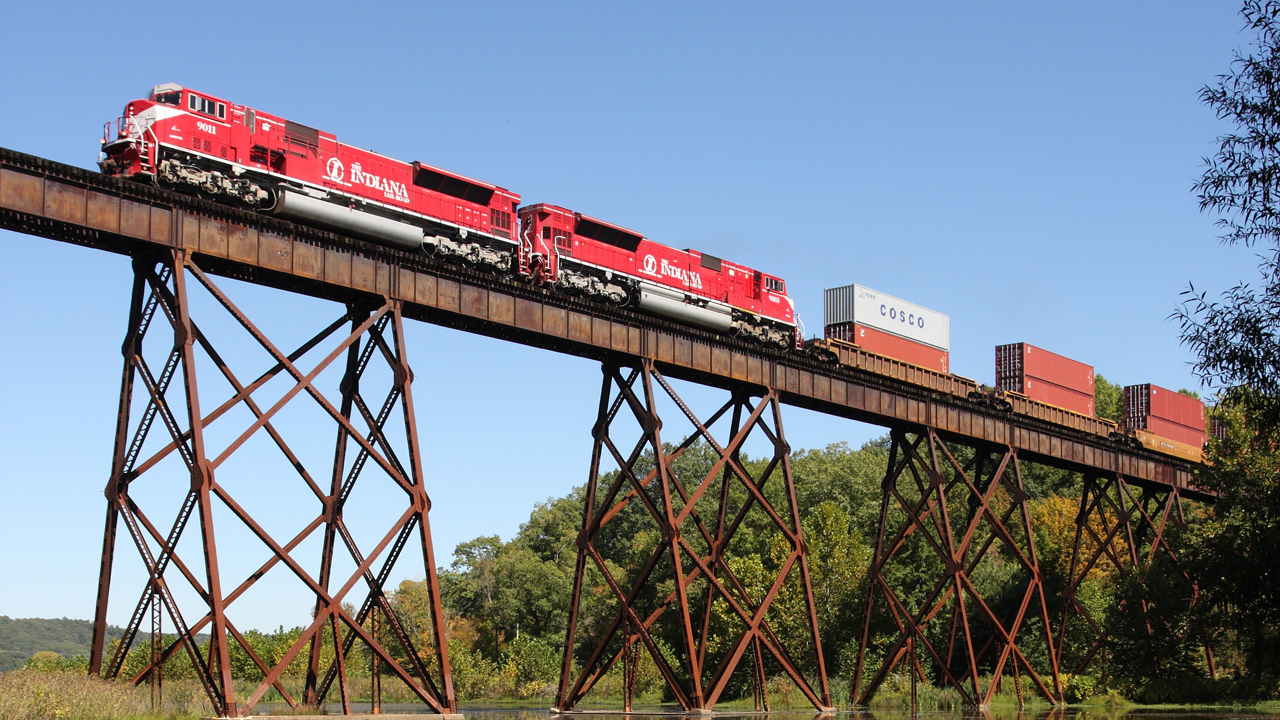