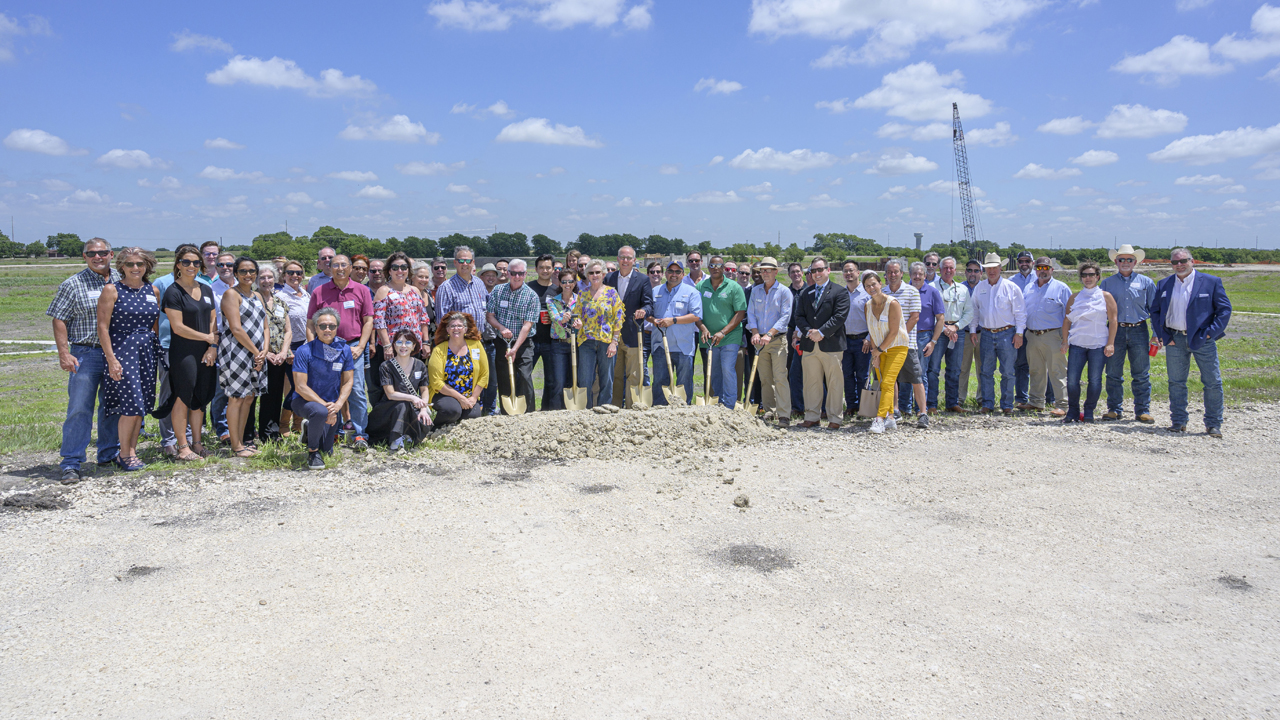 On June 4, the RCR Taylor Logistics Park Groundbreaking Reception was held to celebrate the development of the dual Class I-served industrial, 752-acre park, located close to the Austin, Texas MSA.

Union Pacific and BNSF will serve the site located on Hwy. 79, west of Taylor, Texas, in Williamson County. “The park will serve national and international grade manifest, transload and unit train firms that want to locate near Austin or in Central Texas. This park is filling a void of Class I service for there are no rail-served parks in the Austin area.”

Austin is the fifth-largest growing city in the U.S. and the park aims to spur business development, divert thousands of truck routes and provide employment in the region. Rail remains a major player in the transportation sector in Austin, Williamson County and Central Texas. The park is scheduled to open Sept. 1, 2020.

RCR Rail Co. also operates a similar, smaller park in Hempstead, Texas, and is in the midst of plans for a third park.