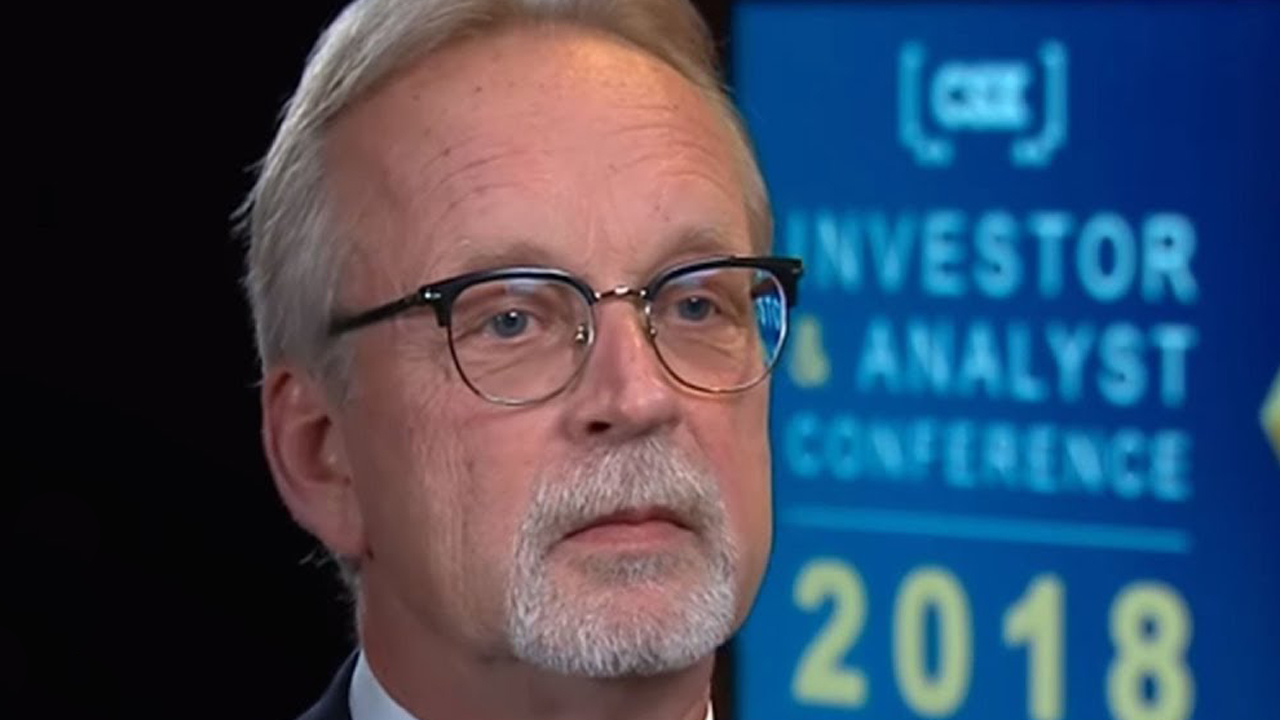 Revenue for the fourth quarter increased 10% over the prior year to $3.14 billion, supported by “increases in fuel recovery, broad-based volume growth, pricing gains, higher supplemental revenue and favorable mix,” the company said. Expenses increased 9% year over year to $1.89 billion, or 2% when 2017 results are adjusted for the impacts of restructuring and tax reform benefits. This combination yielded adjusted operating income growth of 25% for the quarter to $1.25 billion, compared to $998 million in the same period last year.

CSX also announced that its Board has authorized $5 billion in share repurchases following the early completion of the existing $5 billion authorization.

“As I reflect back on this past year, this team of railroaders has proven they are capable of accomplishing amazing things,” said James M. Foote, President and CEO. “We are entering 2019 on a new trajectory with significant opportunity to improve across all aspects of our business. I expect CSX to deliver even better service to our customers and drive significant shareholder value.”

CSX capital spending will be roughly unchanged in 2019, coming in somewhere between $1.6 billion and $1.7 billion. The flat numbers would seem to indicate CSX is coming to the end of the cuts in capital spending that tend to accompany the rollout of Precision Scheduled Railroading (PSR). Last year, the railroad forecast $1.6 billion in capex—a shocking drop of $400 million, or roughly 22%, from the $2 billion in the prior year. And back in 2016, before the late E. Hunter Harrison, the godfather of PSR, took over as CEO of the railroad, CSX set aside $2.7 billion in capex. But final numbers for 2018 indicate CSX actually spent $1.7 billion in capex, lightly more than the railroad had anticipated.

The 2019 capital spending forecast is in keeping with what vendors, contractors and others heard at the recent NRC Conference and REMSA Exhibition on Marco Island earlier this month.  Tod Echler, CSX Assistant Vice president Engineering, told attendees that capital expenditures in 2019 would likely be “about the same” as in 2018.

Perhaps the biggest capital program of 2019 will involve the 75th Street Corridor Improvement Project (75th St. CIP), a massive plan involving multiple government agencies to “untangle” a series of tracks in Chicago. CSX will spend some $250 million as part of the project, building 6,500 feet of elevated double-track, and eliminating eight diamonds. Contractors are eager for a piece of the 75th Street pie, but it’s unclear what bidding procedures the state wants to use. “I’m gonna wait for the state of Illinois to tell us,” Echler said at the NRC Conference.

CSX also plans to finish the Fairburn Intermodal terminal expansion sometime in the second quarter of this year. That plan calls for a total modernization of the facility and the installation of six rail-mounted Gantry cranes. Terminal expansions are also planned in 2019 in Nashville, Syracuse, and Charlotte.

The railroad is also building a new intermodal yard in Rocky Mount, N.C. Design and permitting work has already begun on the $100 million project, which calls for 16,000 feet of new track.

There are numerous trackwork projects planned for the year across CSX intermodal facilities. Ties, surfacing and grade-crossing renewals are scheduled for Chicago-Bedford Park, Columbus, and Kearny, NJ. Turnouts, ties and surfacing work is planned in both Jacksonville, Fla., and Portsmouth, Va. The Savannah Support Yard will see turnouts, rail relay, ties and surfacing work.

Work will continue on the long-running 25th Street Viaduct in Philadelphia. This year should see the start of the final phase—resurfacing the spalled concrete on the viaduct to restore the appearance of the bridge. The debris shield will be permanently removed during this phase.

One section of the CSX system that is slated for work is the Fitzgerald subdivision in Georgia, which runs from Manchester to Waycross for a total of 201.6 miles. “You’ll start seeing more on our Fitzgerald in the future,” Echler promised.

The new Capex plans follow a productive 2018 for CSX. Double-track and bridge work was completed in the Rebecca, Ga.; the hump in Birmingham was removed; the departure track at the Atlanta Tilford hump yard was removed; the Virginia Avenue Tunnel in Washington, D.C., was finished, and the railroad got rid of the puzzle switches in Chattanooga because of the rollout of Positive Train Control (PTC.) “It runs a lot better now,” Echler said. The railroad also had to cut tens of thousands of trees that fell on or near tracks during Hurricane Michael.

Additional detailed financial information is contained in the CSX Quarterly Financial Report available through the company’s website at http://investors.csx.com and on Form 8-K with the Securities and Exchange Commission.