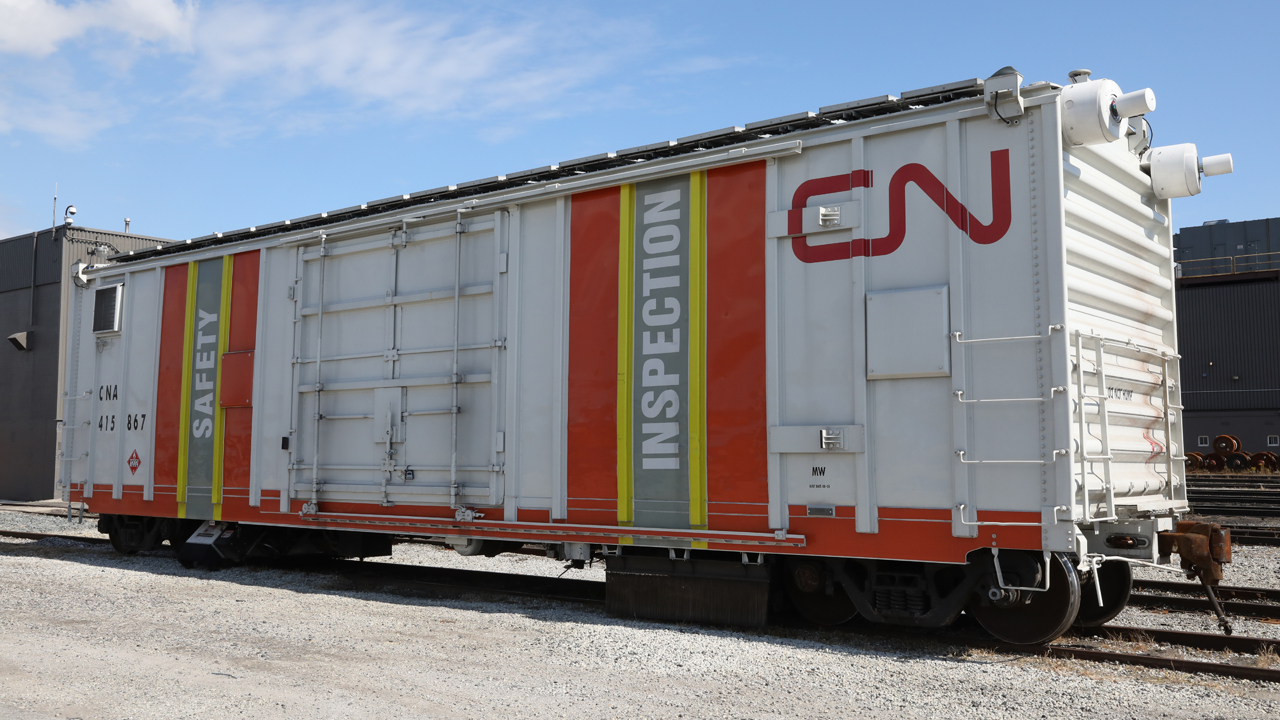 “Rail is the backbone of our supply chain, so major accidents, though few and far between, have huge economic impacts in terms of safety and reliability,” said Dan Vogen, Vice President of Road and Rail Asset Management at engineering software company Bentley Systems. Vogen has worked with transportation agencies for the past 27 years, focusing on asset inventory, operation, maintenance, analytics, and oversize/overweight permitting automation. Additionally, he works with global development and implementation teams in the U.S., Europe, and Asia, supporting transportation asset management systems worldwide. He earned a Master’s of Science degree in computer science from the Illinois Institute of Technology.

“Today, track maintenance is performed by highly trained professionals who use many different tools to visually inspect the tracks,” explained Rahim Karmali, Chief of Advanced Products and Technologies  Bentley Systems user CN. “The problem is: In order to do inspections, we still have to put people on equipment, on the tracks.” That means that rail operators sometimes have to strike a delicate balance between safety and uninterrupted service, the former of which CN would never compromise on.

According to Karmali, the key to maximizing safety and performance is automation: using innovative and dependable technology rather than relying on solely on people. In 2019, CN conceived its Autonomous Track Inspection Program (ATIP) to bring such innovations to life. Encompassing eight autonomous inspection vehicles—solar-powered railcars equipped with sensors and artificial intelligence that automatically scan and analyze tracks as they traverse them while operating in revenue-service freight trains—CN currently inspects 75% of its core network, and is on track to inspect 100% of its core network by the end of 2020.

“Placing advanced technology that’s capable of autonomously measuring track conditions on trains that already are moving across our network preserves existing capacity,” Karmali said. (Editor’s Note: Technology like ATIP has the potential to replace regular manual inspections required by FRA and Transport Canada. At this point, regulators, particularly those at FRA’s Research, Development & Technology arm, have been evaluating advanced technologies. It is hoped that rulemakings will be issued permitting such inspection procedures. – William C. Vantuono)

“In some cases, we’re collecting 20 gigabytes of data per mile. All that becomes part of our corporate memory, which allows us to track minor changes in the railway and gives us the ability to predict conditions before they occur, keeping our railroad even safer,” Karmali said. “Through the use of AI and Big Data, we’re transforming our team from ‘finders’ to ‘fixers.’” 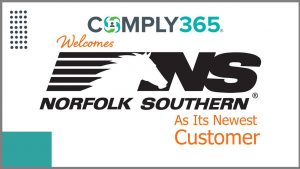 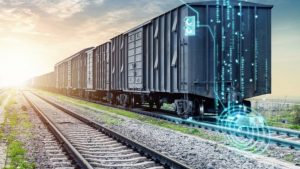 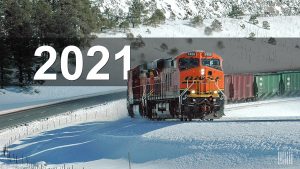