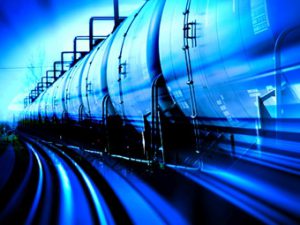 Tank Car of the Future among more Greenbrier railcar contracts

Not including orders for 7,000 new railcars worth $700 million announced May 21, 2014, Greenbrier has been awarded contracts for 7,700 cars from multiple buyers valued at more than $960 million. Among the orders are 3,500 Tank Cars of the Future from multiple customers in the U.S. and Canada, “the first awards in the rail industry for a dramatically improved tank car for transporting flammables,” Greenbrier said.