Hans von Lange, an iconic figure in the global railway maintenance-of-way supply industry, died Nov. 16, 2020. He was 97. Son Michael Lange, one of nine children and head of Exton, Pa.-based Globe-Connect LLC, provided the following memorial for his father, who he says “lived a life full of adventure, challenges, dangers, failures and successes”: 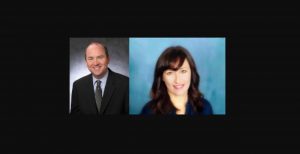 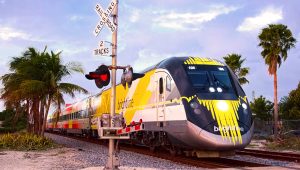 Amtrak reported today preliminary results for fiscal year 2020 (October 2019-September 2020), including an operating loss of $801.1 million due to the pandemic. Operating revenues were $2.3 billion, a decrease of 31.9% over FY 2019. It also reported advancing $1.9 billion in infrastructure and fleet work. 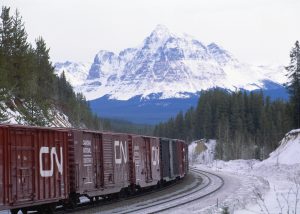 CN announced it is the first North American railroad to formally support the recommendations of the Task Force on Climate-related Financial Disclosures (TCFD), joining more than 1,500 organizations worldwide. 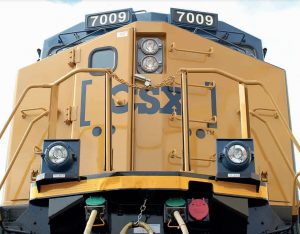 For the 10th consecutive year, CSX has been named to the Dow Jones Sustainability Index (DJSI) North America. 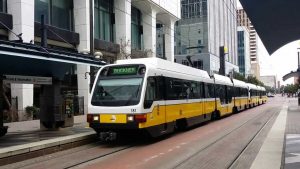 The Dallas Area Rapid Transit (DART) Board of Directors has appointed David Leininger interim President/Executive Director, as a nationwide search for a new leader continues. He returns to the agency as it completes the 30% level of preliminary design for the D2 Subway project, proposing a second light rail alignment through the Dallas Central Business District.