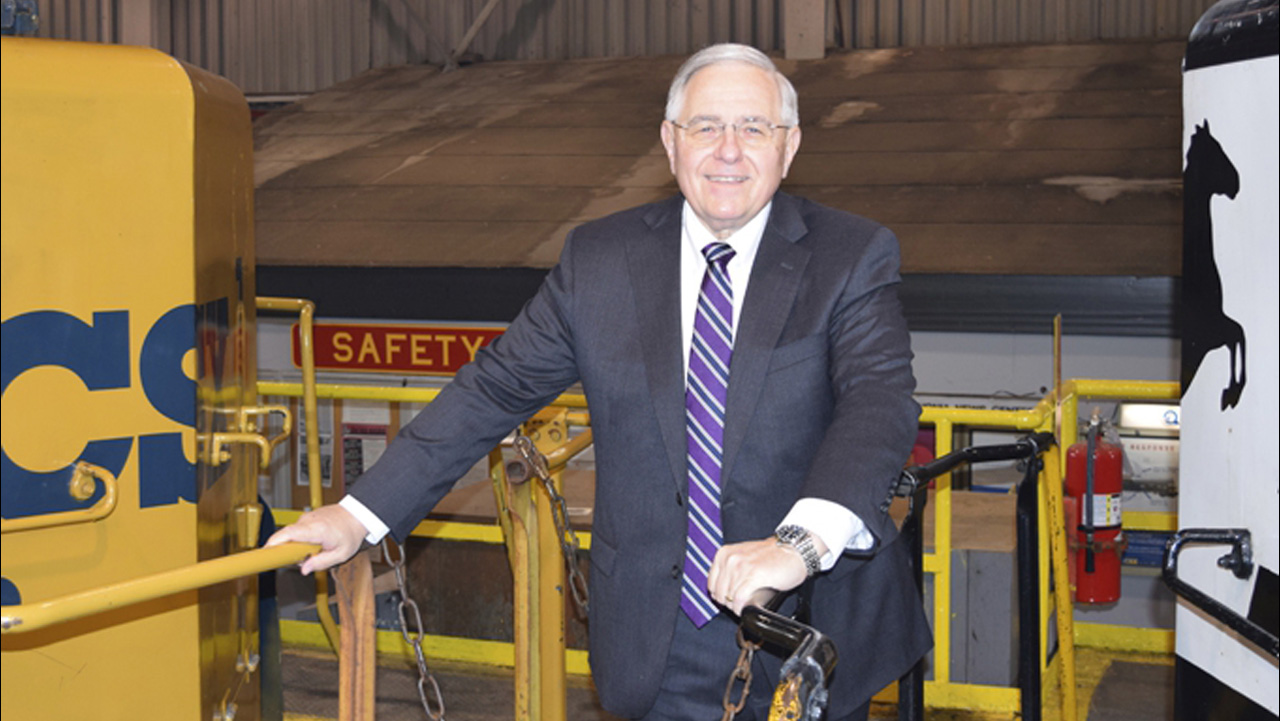 Senate Minority Leader Chuck Schumer (D-N.Y.) removed a hold on a Batory confirmation vote, a hold put in place this past summer in an attempt to force the Department of Transportation to release federal funds for the Gateway rail tunnels project under the Hudson River. Senate Commerce Committee Chairman John Thune (R-S.D.) made a special plea to Schumer in a floor speech in December asking for unanimous consent to proceed with a confirmation vote; Schumer objected.

Weighing on Schumer’s decision to remove the hold was heightened congressional concern over rail safety following the collision with a truck of a chartered Amtrak train carrying GOP members of Congress and their families to a retreat, and a number of other fatal train incidents in recent months; the looming Positive Train Control implementation deadline being superintended by an agency without a Senate-confirmed administrator, and the resignation this week of acting FRA Administrator Heath Hall, alleged to have been moonlighting at a second job.

Also of note, the 2018 budget bill approved this past week raised caps on discretionary spending and thus freed some $20 billion more for infrastructure, from which funds may be found for the Gateway project. Not all of that $20 billion will be eligible for rail projects, and not all of what becomes eligible for rail will be available for the Gateway project. The allocation is still to be decided.

Batory retired in March 2017 as President and COO of Conrail, following a 46-year career that included the presidency of the Belt Railway of Chicago and senior positions at Class I and regional railroads, including general manager in Chicago for Southern Pacific. His accomplishments at Conrail in large part led to the railroad’s selection as Railway Age’s 2017 Regional Railroad of the Year.

“Even as his confirmation languished, consensus that Ronald Batory was highly qualified to serve as administrator of the Federal Railroad Administration never waned,” said Thune in a statement. “His confirmation is a win for railroad safety, and I expect him to have an impact.”

Edward R. Hamberger, President and CEO of the Association of American Railroads (AAR), said, “The freight railroad industry congratulates Ron Batory on his confirmation to become FRA Administrator. Ron Batory is supremely qualified to guide the FRA moving forward, equipped with years of real world experience that will surely assist him in his oversight duties. We look forward to working with Administrator Batory in our collective mission to ensure maximum rail safety.”

“The American Shortline and Regional Railroad Association, on behalf of the more than 600 short lines we represent, congratulates Ron Batory on his well-deserved confirmation as FRA Administrator,” said ASLRRA President Linda Bauer Darr. “Ron Batory will bring a wealth of experience to the position and is well-qualified to guide the FRA through the critical work ahead of it, including the oversight of Positive Train Control (PTC) implementation. We look forward to collaborating with Administrator Batory on PTC and other safety initiatives.”

“Ron Batory is universally respected as a knowledgeable professional with great experience and understanding of the needs of all railroad stakeholders,” said Rail Passengers Association President Jim Mathews. “He is well-versed in the railroad industry, with decades of experience working on passenger and freight rail issues, and eminently qualified for his role at FRA. We look forward to advancing the safety needs of passenger rail nationwide under his guidance at this vitally important agency.”

Also confirmed by voice vote were Raymond Martinez as administrator of the Federal Motor Carrier Safety Administration and Adam Sullivan as the Department of Transportation’s assistant secretary of government affairs.