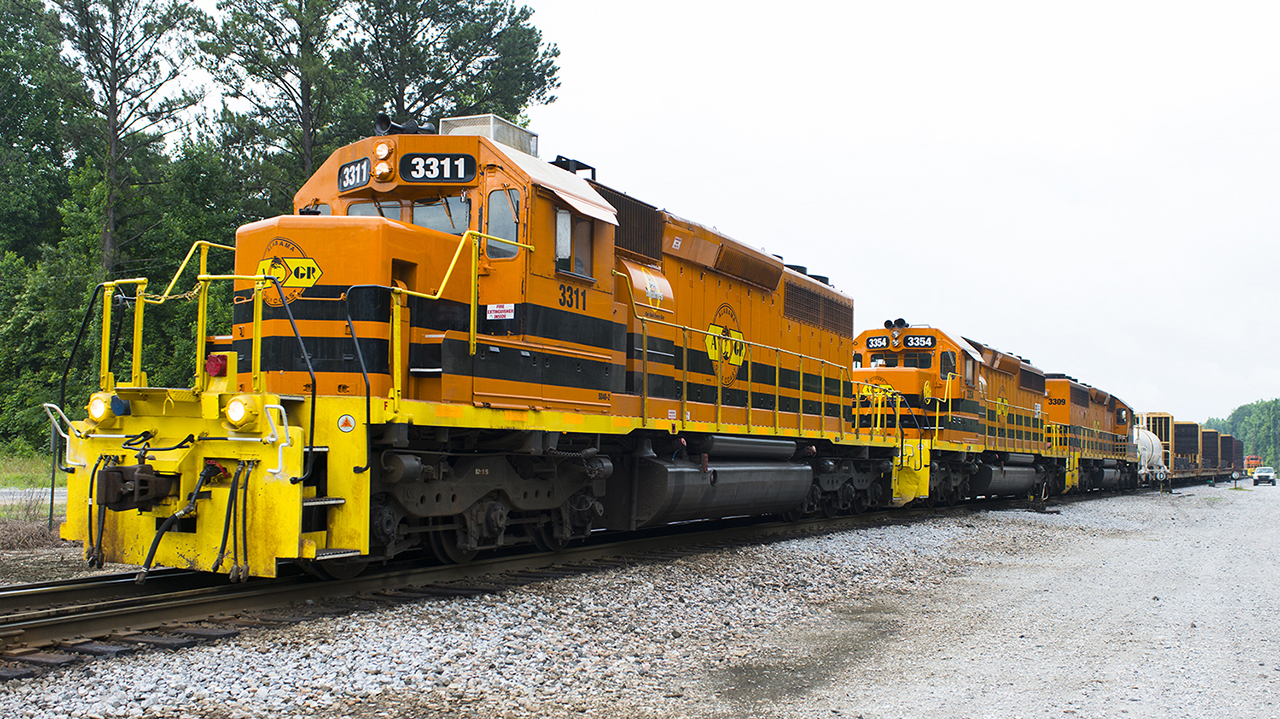 The U.S. Environmental Protection Agency (EPA) and the Department of Justice (DOJ) on Jan. 24 announced a settlement with Genesee & Wyoming Railroad Services Inc. (G&W) and its affiliated companies for what it called a violation of Clean Air Act (CAA) locomotive regulations.

According to the DOJ, the complaint, also filed today, alleges that G&W’s locomotives with rebuilt engines, which burn diesel fuel and produce “significant emissions of nitrogen oxide (NOx) and fine particulate matter,” failed to meet applicable EPA emission standards, and that G&W did not perform required emissions-related maintenance or keep records of maintenance performed.

According to EPA, as part of the settlement, G&W estimates that it will spend approximately $42 million to comply with consent decree requirements for rebuilt engines and take steps to “ensure that it does not purchase or sell locomotives that have been rebuilt without conforming to applicable emissions standards and to timely perform critical emissions-related maintenance.” EPA regulations, the DOJ says, require that rebuilt locomotive engines use the latest technology (for that model year locomotive) to reduce emissions.

According to the DOJ, the consent decree, which also requires G&W remove from service and permanently destroy 88 older locomotives that are not required to meet any EPA emission standards and to pay a $1.35 million civil penalty, will reduce the company’s NOx emissions from its locomotives by approximately 469 tons per year and particulate matter emissions by 14 tons per year. G&W has further agreed that it will replace any locomotive it has scrapped only with locomotives subject to, and meeting, EPA emission standards.

The consent decree, lodged in the U.S. District Court for the District of Delaware, is subject to a 30-day public comment period and final court approval. The consent decree will be available for viewing here.

In response to the settlement, G&W provided the following statement:

“The settlement reached by Genesee & Wyoming Railroad Services, Inc. and its affiliates (collectively, G&W), the U.S. Environmental Protection Agency (EPA) and the U.S. Department of Justice announced on Tuesday, January 24, 2023, resolves an ongoing matter that commenced in 2018. G&W’s affiliated railroads inadvertently neglected to upgrade 11 of 885 locomotives to the appropriate emission standard. In addition, various maintenance paperwork deficiencies were identified. G&W agreed to a $1.35 million fine, to promptly upgrade all 11 locomotives at issue and to resolve all paperwork deficiencies as part of the settlement.

“As part of the settlement, G&W initiated a company-wide program to decrease locomotive emissions, which included an investment of more than $42 million to purchase cleaner, more fuel-efficient locomotives for the company fleet and retire over 80 legally compliant, older, less-efficient locomotives as part of this fleet enhancement. We believe these investments demonstrate G&W’s commitment to environmental responsibility and that the associated retirement of locomotives will generate environmental benefits that significantly exceed any adverse impact associated with the violations alleged by the government.”

“Today’s settlement requires G&W to bring its fleet of locomotives into compliance with CAA pollution control requirements,” said Acting Assistant Administrator Larry Starfield of the EPA’s Office of Enforcement and Compliance Assurance. “The settlement is expected to reduce tons of nitrogen oxide and particulate matter pollution and improve air quality where their trains operate.” 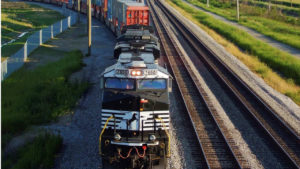 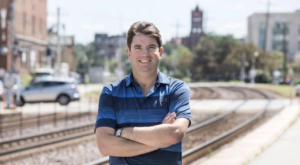 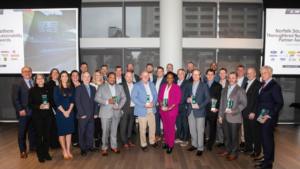