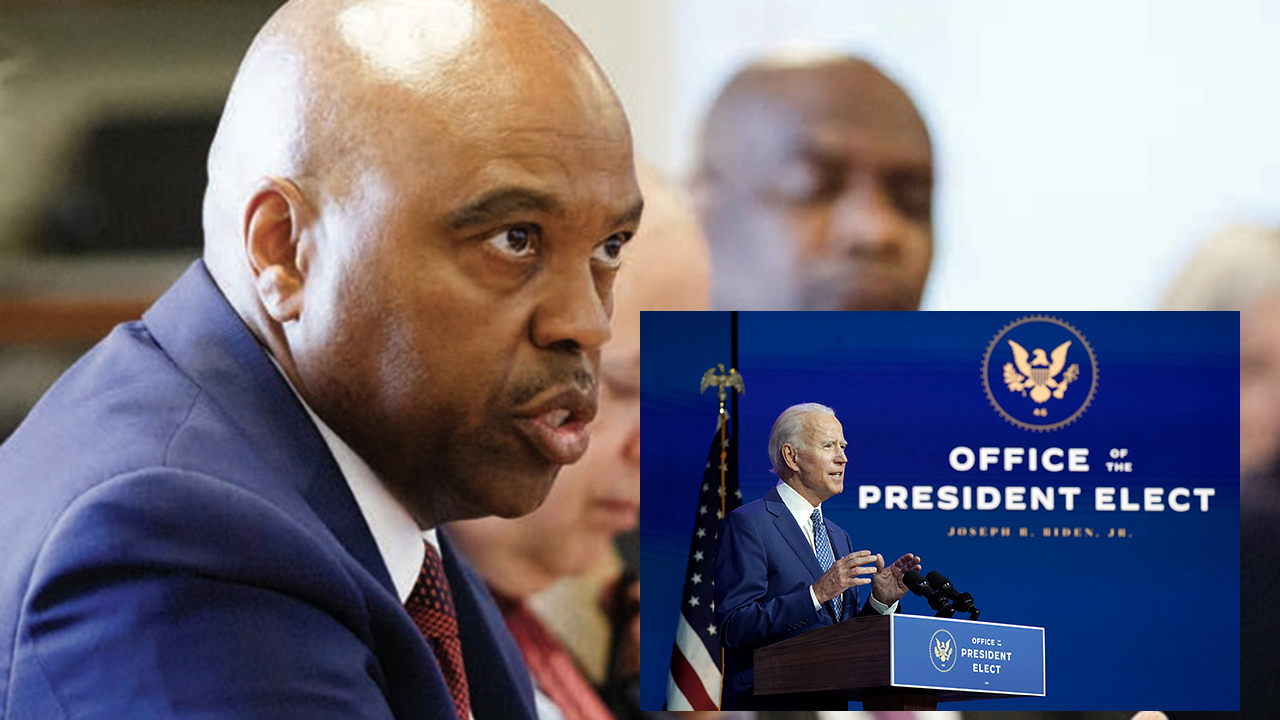 As advisors to President-Elect Joe Biden and Vice President-Elect Kamala Harris, L.A. Metro CEO Phil Washington and his team of 17 experts will conduct a review of the Department of Transportation, as well as the National Transportation Safety Board, Amtrak and the Federal Maritime Commission.

It is one of 39 ARTs, which “are responsible for understanding the operations of each agency, ensuring a smooth transfer of power, and preparing for President-Elect Biden and Vice President-Elect Harris and their cabinet to hit the ground running on Day One,” according to the Biden-Harris Transition Team. They are “composed of highly experienced and talented professionals with deep backgrounds in key policy areas across the federal government. The teams possess a diversity of perspectives critical to addressing America’s most urgent and complex challenges.”

As a volunteer Team Lead, Phil Washington will oversee 17 experts in a review of the DOT, as well as the National Transportation Safety Board, Amtrak and the Federal Maritime Commission.

Washington has been running Metro since 2015, where he manages a balanced budget in excess of $7 billion; is responsible for overseeing between $18 billion and $20 billion in capital projects; and provides oversight of an agency with 11,000 employees that transports (pre-pandemic) 1.2 million riders daily on a fleet of 2,200 clean-air buses and six rail lines. (The Metro Board of Directors recently approved an updated 2020 Long Range Transportation Plan). He served previously as CEO of the Denver Regional Transportation District.

The other volunteer experts on Washington’s team include:

The ARTs will now meet “with former agency officials and experts who closely follow federal agencies, and with officials from think tanks, labor groups, trade associations and other NGOs.”

Editor’s Commentary: By announcing Phil Washington to head the transportation portion of his transition team, it is clear that President-Elect Joe Biden, who throughout his career has been a strong advocate for passenger rail and has been called “the most railroad-friendly politician in America,” has made transportation a priority, closely following dealing with the worsening COVID-19 pandemic. —William C. Vantuono