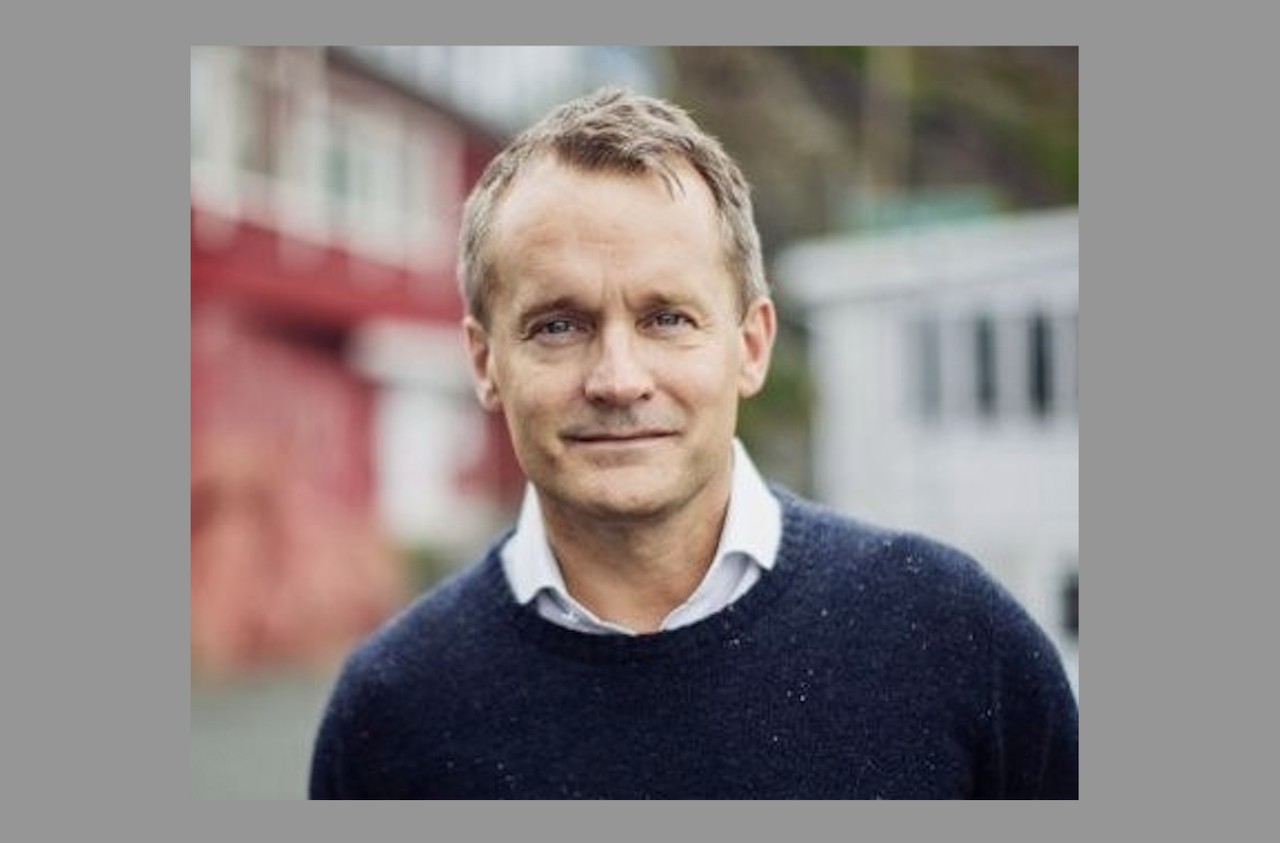 Ten days of paid sick leave (medical leave with pay) is “now a reality in all federally regulated private sector workplaces,” railroads among them, the Government of Canada announced on Dec. 1.

Minister of Labor Seamus O’Regan Jr. met with workers at the Ottawa VIA Rail train station to announce that as of Dec. 1—the same day a potential rail strike on Dec. 9 was averted and that unionized rail workers will not gain from Congress an unfunded mandate of seven railroad-paid sick days annually—the legislation and the final regulations, which the Government of Canada committed to last year, are now in force.

This significant milestone, the Government of Canada says, “represents a permanent change to the Canada Labor Code,” and will “empower workers to prioritize their health and improve working conditions for the nearly one million workers in the federally regulated private sector.”

As of Dec. 18, 2022, the maximum length of unpaid medical leave will be increased from 17 to 27 weeks to “align with the extension of the Employment Insurance (EI) sickness benefits from 15 to 26 weeks,” the Government of Canada said.

To support employers in the implementation of these changes, the Labor Program has been hosting information sessions and has made guidance material available online.

“One thing COVID-19 made crystal clear is that when you’re sick, you should stay home,” said O’Regan Jr. “Ten days of paid sick leave means that more workers won’t have to choose between getting well and getting paid. That’s good for workers and their families, and it’s good for business, too.”

“Paid sick days are an absolute necessity to ensure workplace safety and to protect public health,” said Lana Payne, National President of Unifor, Canada’s largest private-sector union, which represents more than 1,600 VIA Rail employees. “Unifor welcomes this groundbreaking guaranteed benefit of 10 paid sick days from the federal government. To have adequate paid sick leave in the federal sector is a major step, but every provincial government must now follow suit by introducing or improving paid sick days to protect workers in their jurisdictions.”