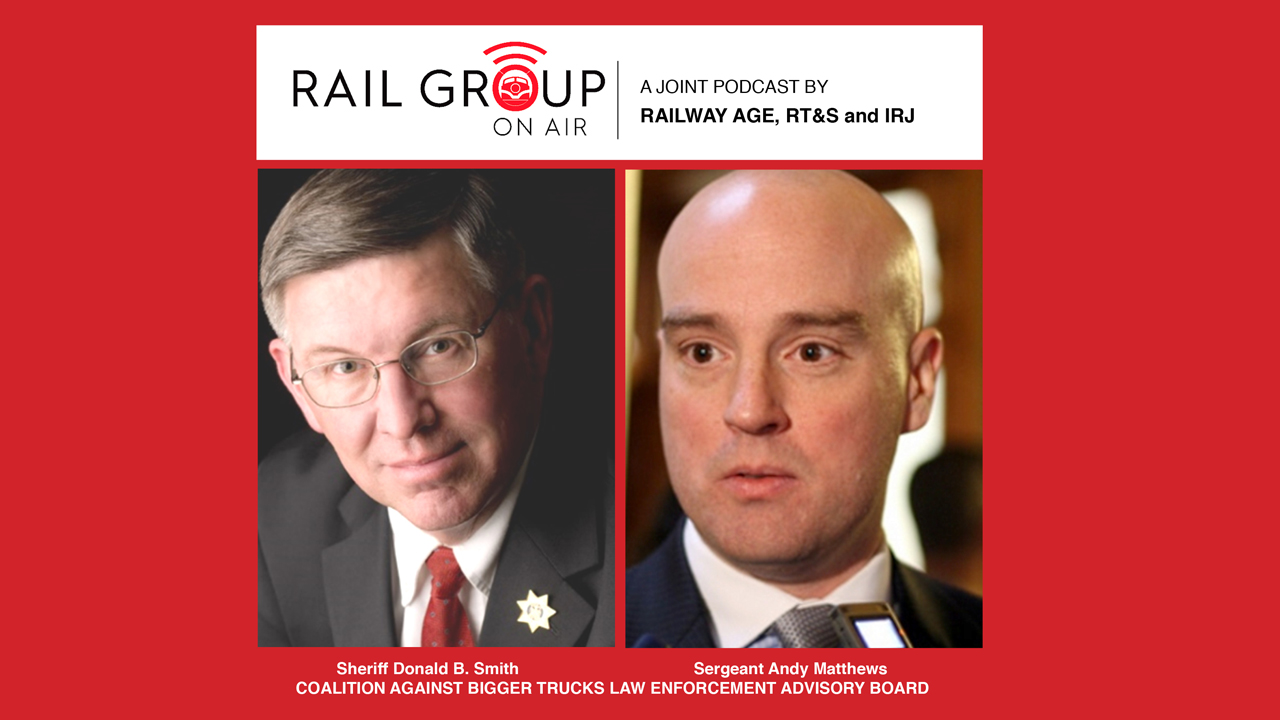 Some of the nation’s largest shippers and retailers right now are renewing their pursuit of major increases to the size and weight of trucks allowed on the nation’s highways. For example, as part of various coronavirus stimulus measures, the group Americans for Modern Transportation is seeking to mandate states to allow longer double trailer trucks.  The National Grain and Feed Association and the National Grocers Association are seeking to raise the state and national limits on truck weights. In Congress, proponents of bigger trucks are pressing their case and pushing for amendments in whatever infrastructure bill is signed into law.

Current federal law provides for the operation of trucks hauling two trailers, each 28 feet in length. Federal law also limits the weight of any single trailer truck to no more than 80,000 pounds on interstate highways, with only limited exceptions.  Although Congress has rejected previous attempts to raise size and weight limits, lawmakers are allowing a temporary reprieve from the weight limit as part of its response to the coronavirus crisis.

Railway Age Editor-in-Chief William C. Vantuono hosts Sheriff Donald B. Smith, who served as the 53rd Sheriff of Putnam County, New York, for 16 years, and Sgt. Andrew Matthews, a retired Connecticut State Police trooper and current Executive Director of the National Troopers Coalition.  Both are part of the leadership of the Coalition Against Bigger Trucks (CABT) for which they serve as members of the law enforcement advisory board.