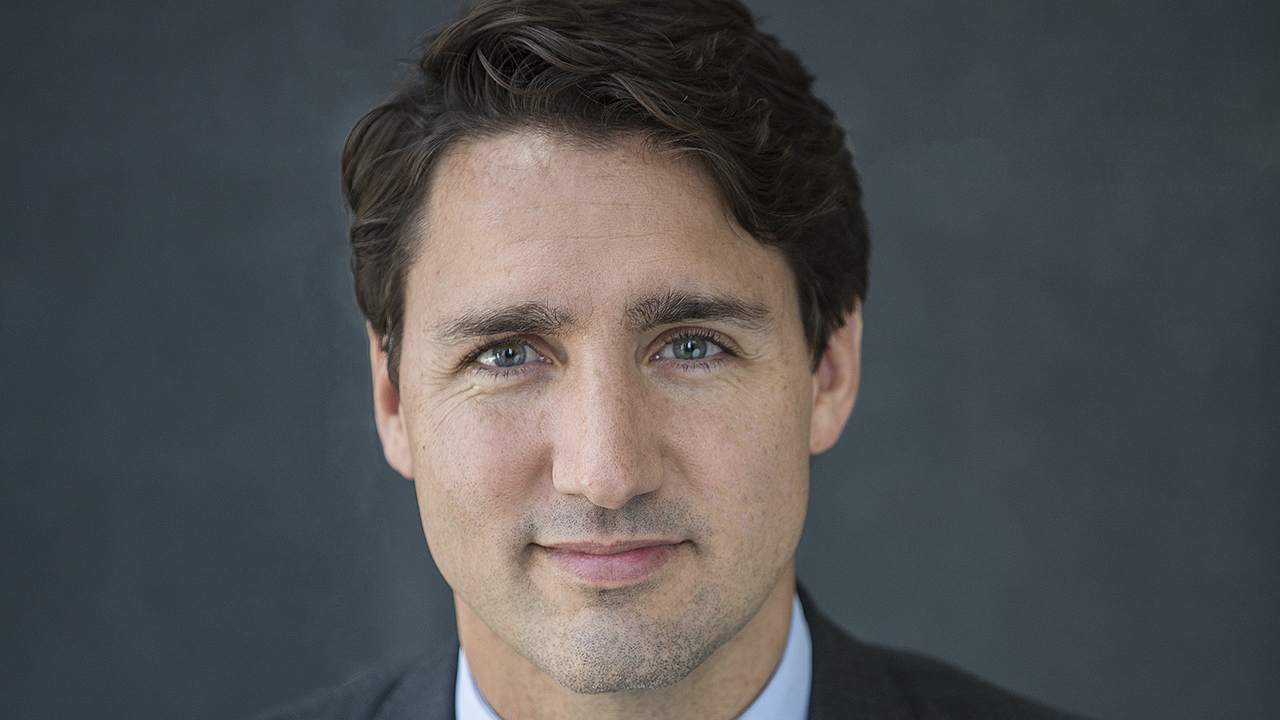 The plan includes establishing a permanent public transit fund. It will provide C$3 billion per year, starting in 2026-27.

“For decades, governments have heard from municipalities and transit authorities that a source of permanent and stable funding is essential to allow for careful and long-term project planning and delivery,” Infrastructure Canada said.

Over the coming months, the federal department expects to develop programming for the funding with provinces, territories, municipalities, local governments, Indigenous communities, transit agencies, policy experts and other stakeholders. “Consultations on the design of the new permanent transit funding will begin in the near future to address how all orders of government can work in partnership to get the most out of investments in public transit,” the department added.

“As we build back better (borrowing a phrase from USDOT Secretary Pete Buttigieg), it is time to ambitiously invest in modern and sustainable public transit across our country, to reduce congestion, to help create a million jobs, and to support cleaner and more inclusive communities,” Minister of Infrastructure and Communities Catherine McKenna said. “Permanent, long-term funding for public transit will mean new subway lines, light rail transit and streetcars, electric buses, cycling paths, and improved rural transit. It will mean that Canadians can get around in faster, cleaner and more affordable ways. And it will help drive us to net-zero emissions.”

Since 2015, the Canadian government has spent more than C$13 billion on 1,300-plus public transit projects. The investment has helped support the construction of more than 240 kilometers of new subway and light rail lines; the purchase over more than 300 zero-emission buses; and the creation of almost 500 kilometers of active transportation trails, bike and pedestrian lanes, and recreational paths. Through the Investing in Canada Plan, the government is already investing C$28.7 billion to support public transit projects, including $5 billion available for investment through the Canada Infrastructure Bank.