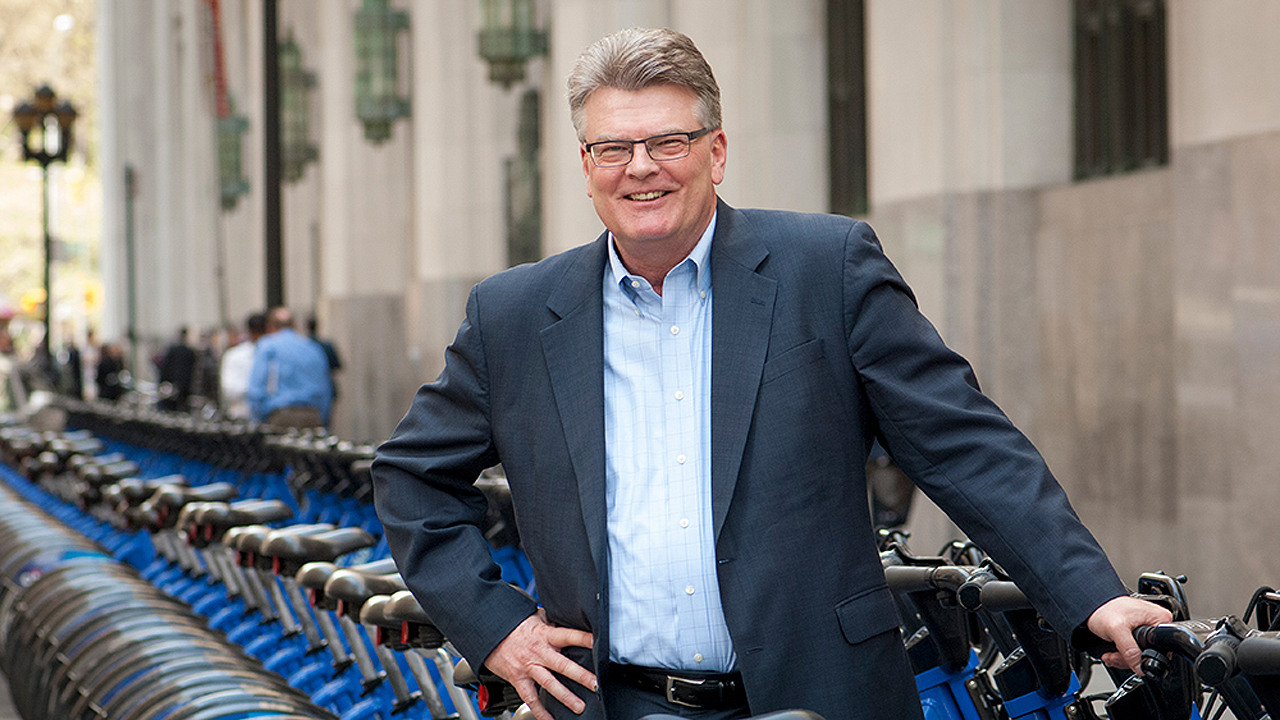 “I couldn’t be prouder that HDR has been entrusted by Infrastructure Ontario and Metrolinx with such a critical role on such an important project," said HDR Global Transit Director Tom Waldron.

Infrastructure Ontario and Metrolinx have selected the HDR-led team to serve as technical advisor for the approximately C$10.9 billion TTC (Toronto Transit Commission) Ontario Line in Toronto. This nearly 16-kilometer, free-standing subway line, with 15 proposed stations, will run from Ontario Place/Exhibition Place through downtown Toronto to the Ontario Science Centre.

Building a new subway line through the downtown core of the most populous city in Canada is complex. As technical advisor, HDR and its primary partners—Mott MacDonald, Stantec, Systra and Comtech—will provide a wide range of planning, engineering, environmental, design and construction oversight services with the goal of successful, timely project delivery.

Initial planning and design work has already begun for the Ontario Line.

“The Greater Toronto and Hamilton Area is experiencing unprecedented growth, and expanding the transit system is essential to connect people to jobs, schools and their communities,” said HDR Senior Vice President Tyrone Gan, principal-in-charge on the project. “The Ontario Line represents an exciting investment for Toronto, one that will not only provide relief for the existing subway system but will also create connections with the existing and planned transit network. Our team is committed and excited to be part of such an important infrastructure project in Canada.”

“The Ontario Line is a critical link to enhancing regional mobility and will be life-changing for the citizens of Toronto,” said HDR Global Transit Director Tom Waldron. “I couldn’t be prouder that HDR has been entrusted by Infrastructure Ontario and Metrolinx with such a critical role on such an important project. It’s a real testament to our talent, commitment and client focus.”