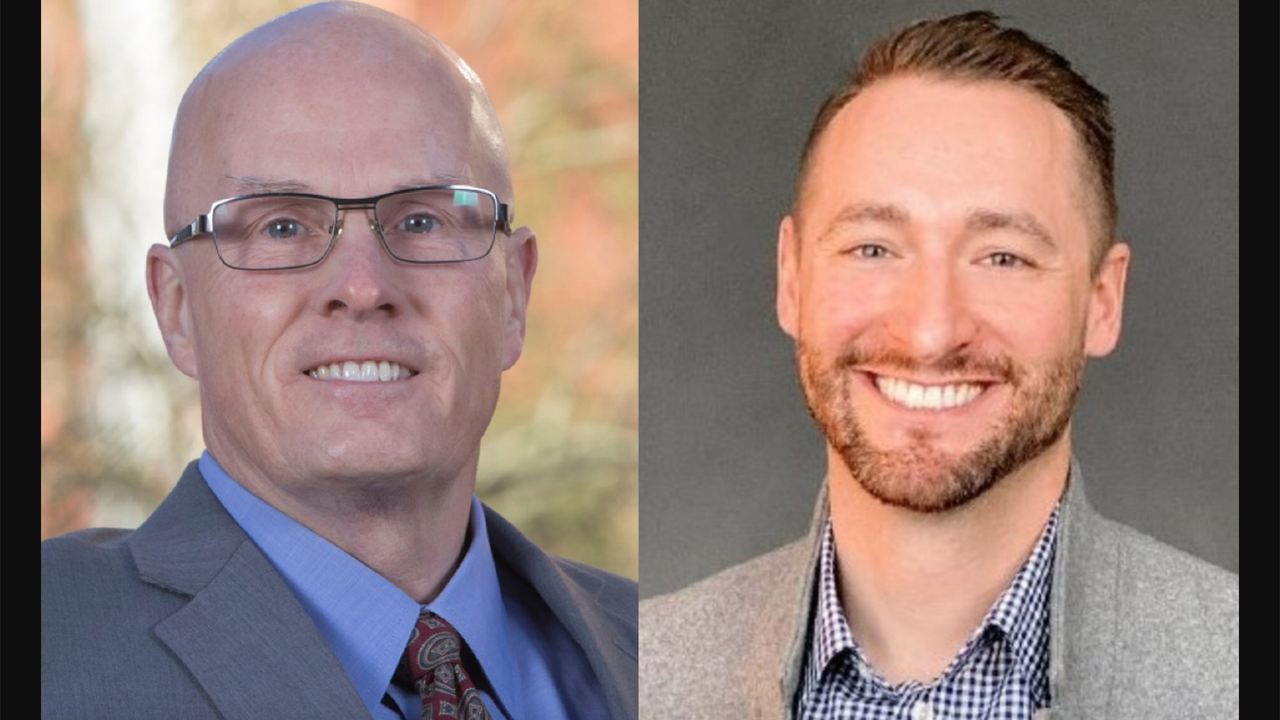 Kessler’s 30 years of experience in public-sector accounting, finance, budget and management includes more than 26 years with the city of Phoenix—a majority of that time at the Phoenix Public Transit Department. He served in a number of progressively responsible roles, including Deputy Director, Assistant Director and acting Public Transit Director.

According to Valley Metro, Kessler developed the financial plan for Transportation 2050 (T2050), which funds transit and transportation projects across the city of Phoenix and was approved by Phoenix voters in 2015. He also played a key role in developing funding solutions for projects within the regional transit system.

“It is my great pleasure to welcome aboard Ken Kessler to Valley Metro,” said Valley Metro CEO Jessica Mefford-Miller, who took on the top job in March. “After an exhaustive nationwide search, we found our successful candidate right here in Phoenix. Ken impressed our Boards, our cities’ financial staff and the Valley Metro team with his years of dedicated public service, as well as his ability to innovate and be an excellent regional collaborator.”

Stuart Summers on Dec. 5 joined Denver RTD as Chief Communications and Engagement Officer, overseeing a 2023 communications budget of $16.2 million and a division of 119 employees executing strategic communications, media relations, public relations, customer care, marketing and community engagement for the transit agency, which provides commuter rail, light rail and bus services. He was most recently Associate Vice President of Marketing, Communications and Strategic Initiatives at Idaho State University. Over an 11-year career there, Summers oversaw the advancement and promotion of Idaho state’s mission and goals through a combination of earned, owned and paid media efforts.

Summers began his communications career as a television anchor and reporter for KPVI-TV News 6, an NBC affiliate in Pocatello, Idaho. He earned a bachelor’s degree in international studies and mass communication from Idaho State University and is completing coursework from the same institution for a master’s degree in communication, with special concentrations in public relations and internal communications.

“Stuart brings more than 15 years of experience developing and managing crisis communication strategies, leading outcomes-based marketing campaigns, and prioritizing and implementing community engagement strategies,” said RTD General Manager and CEO Debra A. Johnson, who joined the agency in November 2020. “He is the right person for the right time.”