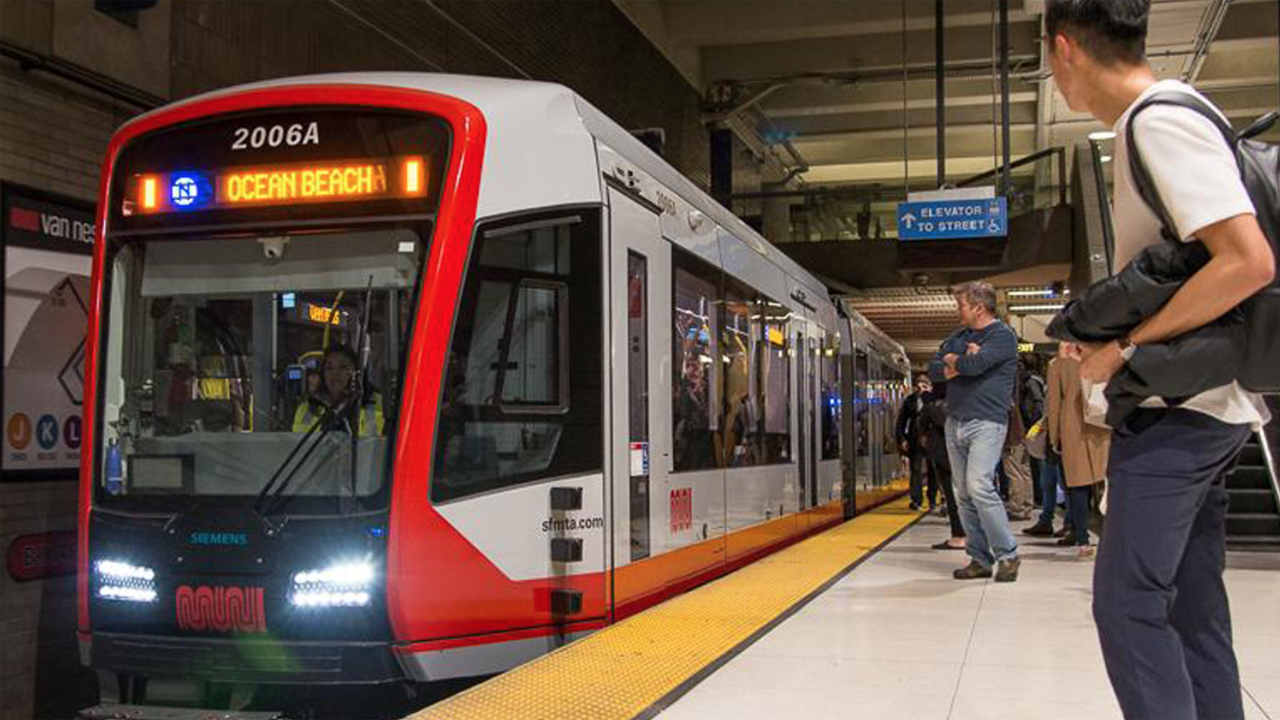 The proposed Muni bond would focus on “maintaining the system’s equipment and facilities, providing quick and convenient transit access, ensuring Muni service is inclusive and accessible for all, and making street safety improvements for people walking and biking,” according the Office of San Francisco Mayor London Breed.

The San Francisco Board of Supervisors on Feb. 15 voted to place a $400 million Muni Reliability and Street Safety Bond on the June 2022 ballot; the measure requires 2/3 voter approval, according to the mayor’s office.

The bond would focus on “maintaining the system’s equipment and facilities, providing quick and convenient transit access, ensuring Muni [San Francisco Municipal Railway] service is inclusive and accessible for all, and making street safety improvements for people walking and biking,” according the Office of Mayor London Breed, who proposed it.

“We are thankful to the Board of Supervisors for placing the General Obligation Bond Resolution on the upcoming June 2022 ballot,” SFMTA Director of Transportation Jeffrey Tumlin said. “In order to compete for upcoming federal infrastructure funds, we need a local match. The bond helps ensure San Francisco is ready to receive federal grants to upgrade our aging infrastructure and improve street safety, transit accessibility and Muni service. It is our hope that the voters will support and approve our commitment in providing safe, frequent and reliable service.”

The Board of Supervisors on April 30, 2021 adopted the city’s 10-Year Capital Plan, which includes 2022 GO transportation funding. “Published every odd year, the 10-Year Capital Plan is a fiscally constrained expenditure plan that lays out infrastructure investments over the next decade,” according to the Office of the Mayor.

“The city’s first capital plan was introduced in 2006 as a way to identify and assess our vast public infrastructure needs and to create long-term plans to address those needs,” City Administrator Carmen Chu said. “This $400 million bond is the next critical investment in our city’s transportation backbone. There is no question we all need a well-maintained and robust public transportation system to support our economy and lives.”