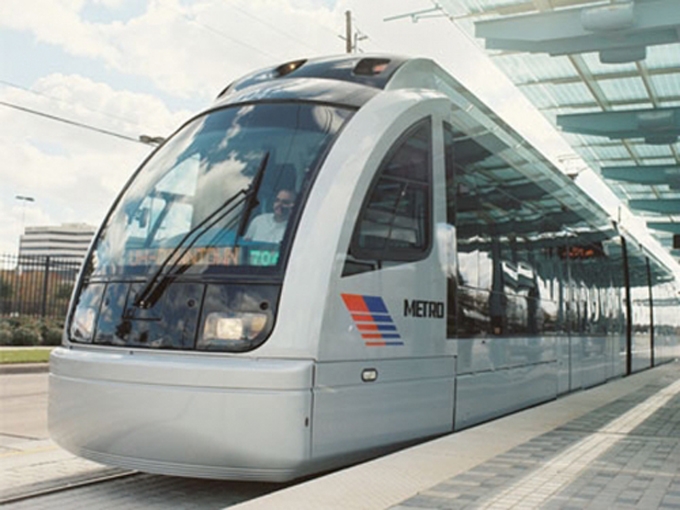 The Metropolitan Transit Authority of Harris County Texas (METRO) has partnered with INIT for a state-of-the-art bidding, time-keeping and dispatching software solution (MOBILE-PERDIS), INIT announced on Jan. 5, 2016. The new software will give METRO the ability to streamline labor and time intensive tasks, as well as better manage the agency’s nearly 1,600 vehicle operators.

Precision Task Group (PTG) will be assisting INIT with the SAP payroll integration, as well as performing the WebComm training for all drivers. The WebComm module permits drivers or employees to access their personal assignments, absences, balances, run information and messages. METRO employees will be able to bid through the intranet via kiosks located in garages or by logging on to the Internet. Using MOBILE-PERDIS, METRO will be able to meet its specific dispatching needs without extensive customization. Driving and work rules will be arranged in accordance to government regulations due to the data validity checks MOBILE-PERDIS continuously runs.

“MOBILE-PERDIS is an off-the-shelf solution with no built-in, pre-defined settings or site specific data. The large set of parameter editors allows agencies to uniquely organize the system and save money by avoiding extended development periods,” Bridgette Holzapfel, Business Development Manager of INIT, explains.

METRO already uses INIT’s CAD/AVL system, MOBILE-ITCS, so any daily changes to runs, driver assignments and trip activities will be managed via a bi-directional interface through the existing system, INIT says.

A link to a third party scheduling system will also be part of the work executed by INIT.