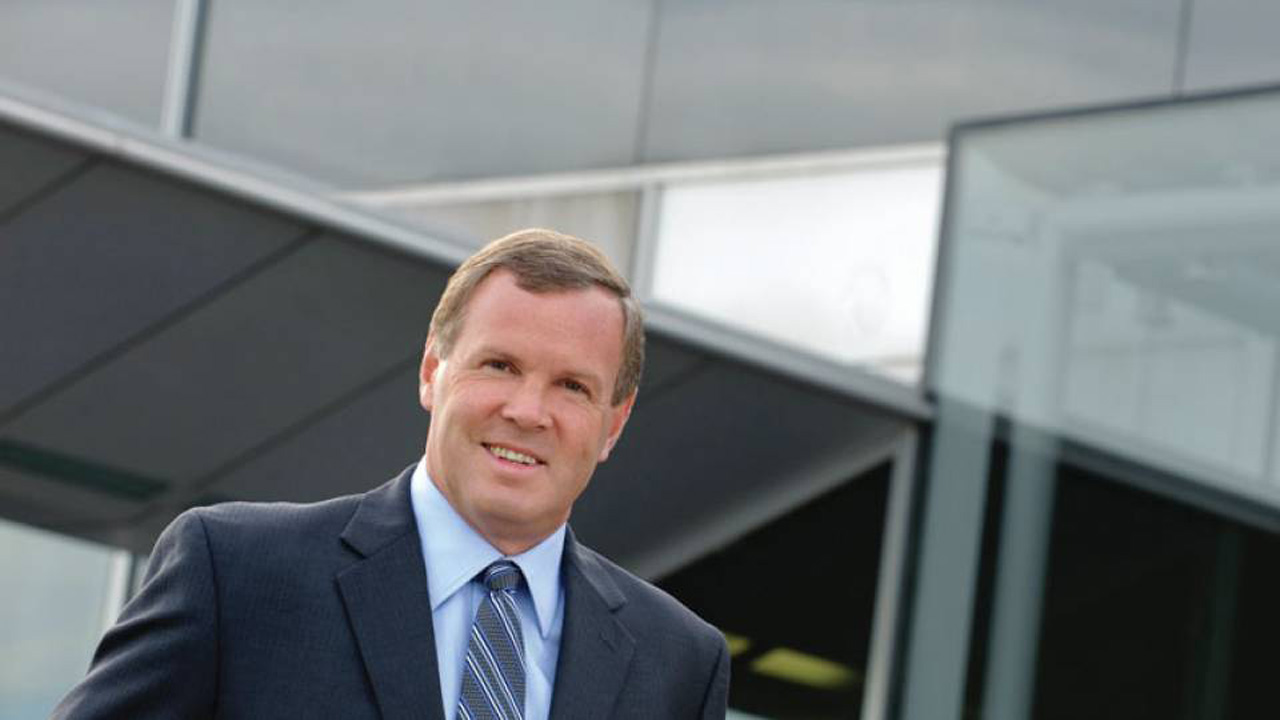 Bombardier Transportation recently appointed John Saabas as its Head of Engineering and Technology.

Saabas joins Bombardier from Pratt & Whitney Canada—a designer, manufacturer and servicer of aircraft engines and auxiliary power units—where he has been President since 2009.

During his 35-year career with Pratt & Whitney, Saabas held numerous leadership positions in Engineering, Manufacturing, Operations and Procurement. He also earned a Ph.D. in Aerodynamics from McGill University and holds both a Master’s and Bachelor’s degree in Mechanical Engineering from the University of Waterloo in Ontario, Canada.

“John is a proven leader with an impressive track record of success,” said Danny Di Perna, President, Bombardier Transportation. “He brings us more than 30 years of engineering and manufacturing experience and shares our values, including operating with the highest ethical standards, fully engaging employees and delivering on customer commitments.”