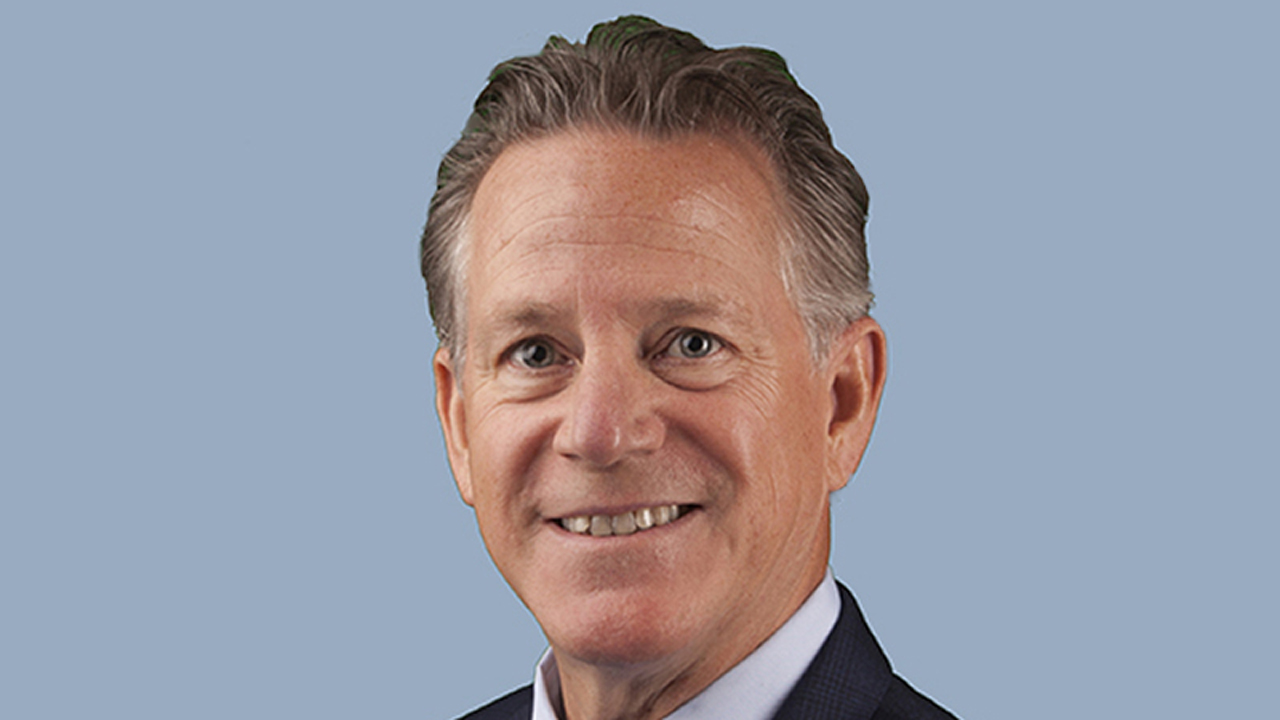 Genova, who has experience overseeing bus, rail, paratransit and facilities operations, recently retired from RTD after starting there in January 1994 as a Manager of System Safety and Environmental Compliance. In 1998, he became the Senior Manager of Public Safety. In 2007, he was promoted to Assistant General Manager, a role in which he was responsible for safety, security and facilities. He was named General Manager and CEO in 2015. During his tenure, he continued to advance the completion of the FasTracks expansion, a project that LTK continues to support, and implemented “Reimagine RTD,” an initiative aimed at evaluating and forecasting the future of transportation for the Denver metropolitan area.

Genova is a member of several industry organizations, including the American Public Transportation Association (APTA), where he served on the Board of Directors and several committees and subcommittees. He is also a former U.S. Department of Transportation appointee to the Transit Rail Advisory Committee for Safety (TRACS) and served on the Board of Directors for Visit Denver – the Convention and Visitors Bureau for the Mile High City.

LTK, a global consulting engineering firm founded in 1921, has offices in 23 locations around the world and a staff of more than 400 that includes more than 300 engineers and other professionals.

“I am very excited to join the incredibly talented LTK team,” said Genova. “Working across the table for years, I have always admired the professionalism, expertise and ability of LTK staff to help get projects done safely, on time and within budget. I am eager to put my knowledge and experience to work assisting others.”

“I have great respect for Dave,” said LTK President Dominic DiBrito. “As a transit executive, Dave led with honesty, intelligence, respect and a commitment to his team, and the community they serve. That’s a direct match to LTK’s values and mission. As our new Director of Transit Advisory Services, Dave will bridge the gap between LTK’s top-notch technical experts and our transit executive clients facing tough choices in unprecedented times.”