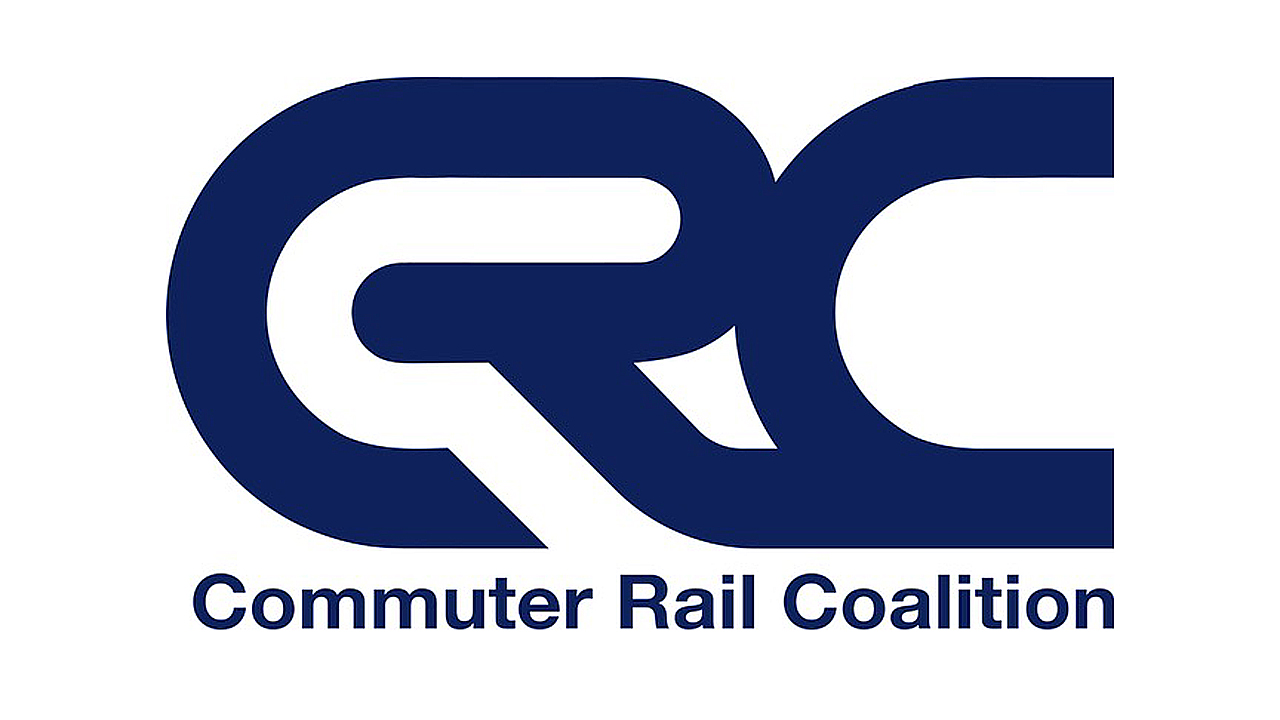 “The Commuter Rail Coalition is comprised of commuter rail agencies, operators and other interested parties acting together to engage and educate stakeholders and communities on the value of commuter railroads,” says Gallagher, CRC’s Founding Executive Director (who also spent many years at APTA advocating for commuter rail). “The coalition will give a stronger voice in Washington D.C. to the safest mode of surface transportation. Commuter rail transportation delivers 490 million passenger trips annually, reduces congestion, decreases commuters’ carbon footprints and increases property values as well as a region’s tax base.” 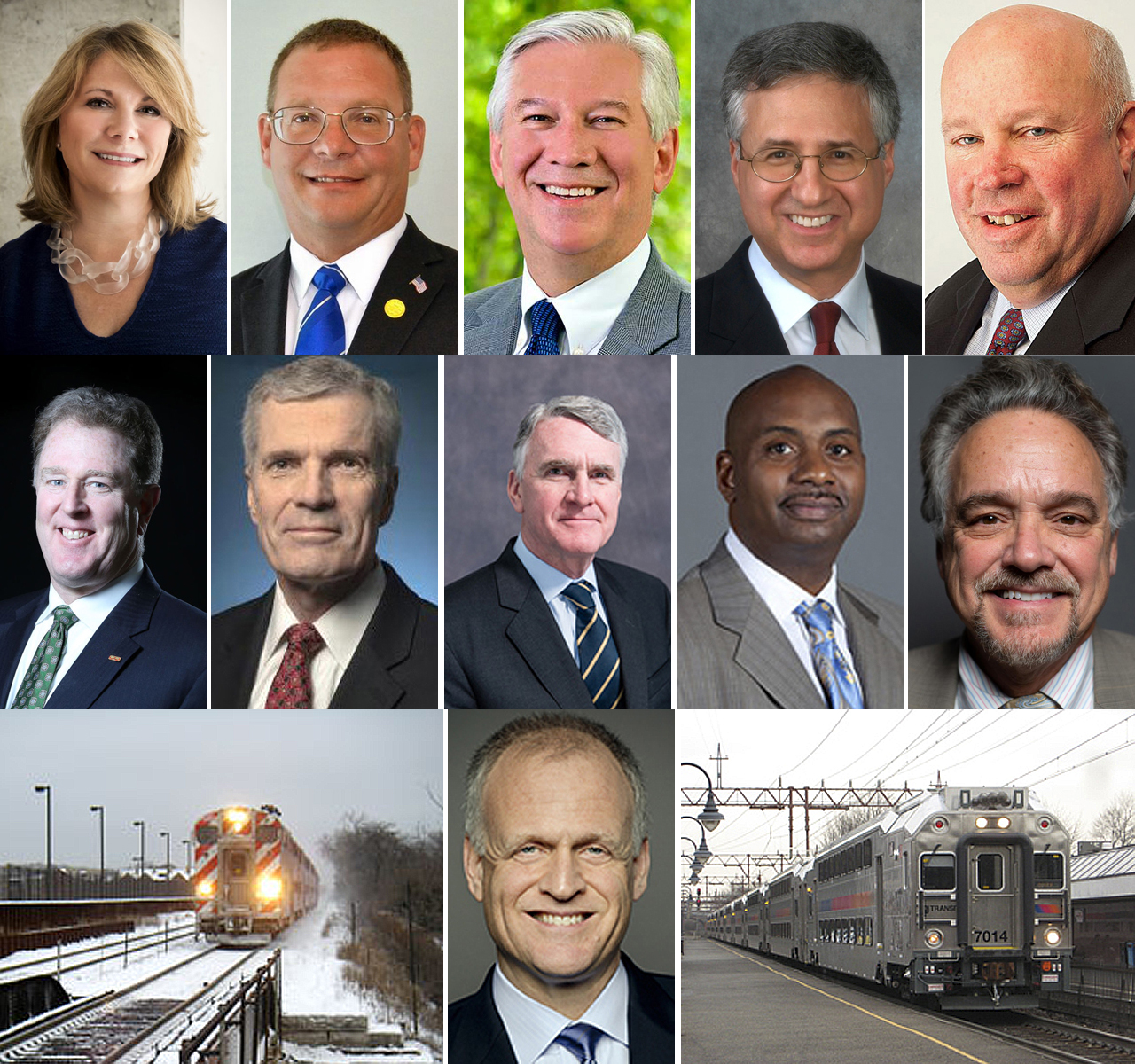 “Our mission is to provide a strong and concise voice for commuter rail,” Gallagher told Railway Age. She stressed that commuter rail, of which there are 30 operators in the U.S., is subject to many of the same regulatory requirements as Class I freight railroads. The most critical one is Positive Train Control (PTC), an unfunded mandate for which—unlike the USDOT’s initiatives on autonomous highway vehicles—there was no pilot project. “We didn’t have that benefit,” she said. “Going forward with any new regulation, we need a more measured approach. We also need to be in harmony with the freight railroads, and work hand-in-hand with the Association of American Railroads on the issues and concerns we have in common. We should not be at cross-purposes.”

PTC, which now has less than 20 months to go before the absolute final full-implementation deadline of Dec. 31, 2020, has been a major impetus behind CRC’s founding, Derwinski told Railway Age. “PTC, and others of what I refer to as ‘unfunded major decisions,’ made all of us realize that commuter rail needs a stronger voice on Capitol Hill. We need a focus in Washington that brings our issues forward. By coming together as a single group, the Commuter Rail Coalition allows us to leverage our collective voices on the issues that matter.”