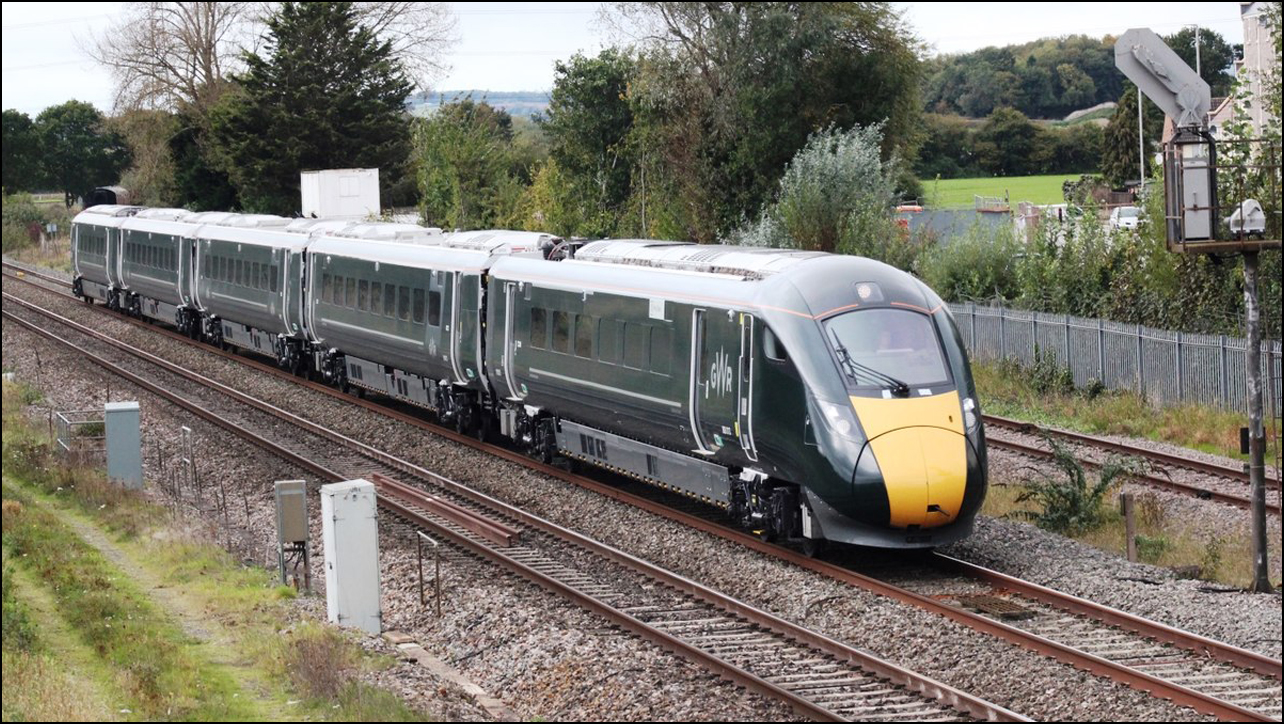 An American private equity firm has been rebuffed in its attempt to acquire a major provider of passenger rail services in Great Britain.

The board of bus and rail operator First Group has unanimously rejected a cash offer from Apollo Global Management of New York, saying the offer “fundamentally undervalues the company and is opportunistic in nature.”

According to the City Code on Takeovers and Mergers, Apollo has until May 9 to either make a firm offer for the company or withdraw. However, the deadline can be extended with consent of the Takeover Panel.

First Group operates the Great Western Railway and TransPennine Express franchises in Britain and the South Western Railway franchise in partnership with MTR. It owns Hull Trains, an open-access passenger rail service, and it also operates the Croydon Tramlink service on behalf of Transport for London and the Heathrow Connect service with Heathrow Airport. In addition, First Group operates bus services in Britain, school buses in the United States, and owns Greyhound, the US long-distance bus operator.