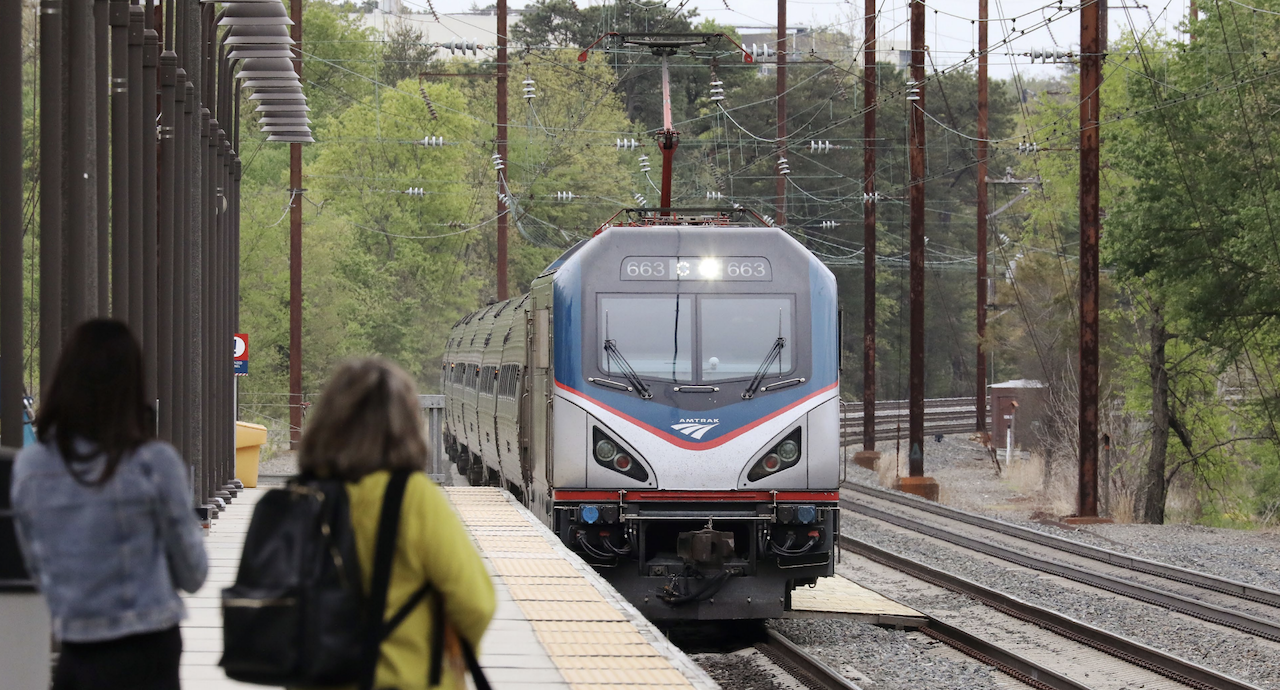 Amtrak has published a sustainability report for FY 2021, highlighting projects across its regions and operations, as well as measured progress against its annual and long-term goals encompassing greenhouse gas (GHG) emissions, diesel fuel and electricity usage.

Today, Amtrak says intercity travel on its trains is cleaner and more sustainable than most alternatives. On average, according to Amtrak, its service is 46% more energy efficient than travel by car and 34% more efficient than domestic air travel. On the electrified Northeast Corridor (NEC), Amtrak says its travel emits up to 83% less GHG emissions compared with car travel and up to 72% less GHG emissions than flying, adding that its fully electrified service also provides the environmental benefit of zero tailpipe emissions, which improves air quality in the dense urban areas it serves.

“Driving sustainability at Amtrak means transforming the customer experience, reducing our carbon footprint and expanding service to new markets across America,” says CEO Stephen Gardner. “Recognizing the urgency to act now, Amtrak is out to change the way our country moves.”

Highlights from the report (downloadable below) include:

“Providing high-quality, low-carbon rail service that takes people out of cars and planes is one of the most efficient ways to drive emissions reductions,” says Dennis Newman, Executive Vice President, Strategy, Planning & Accessibility at Amtrak. “Through more and better service, we will give additional people a chance to pitch-in and fight the climate crisis by choosing rail.”