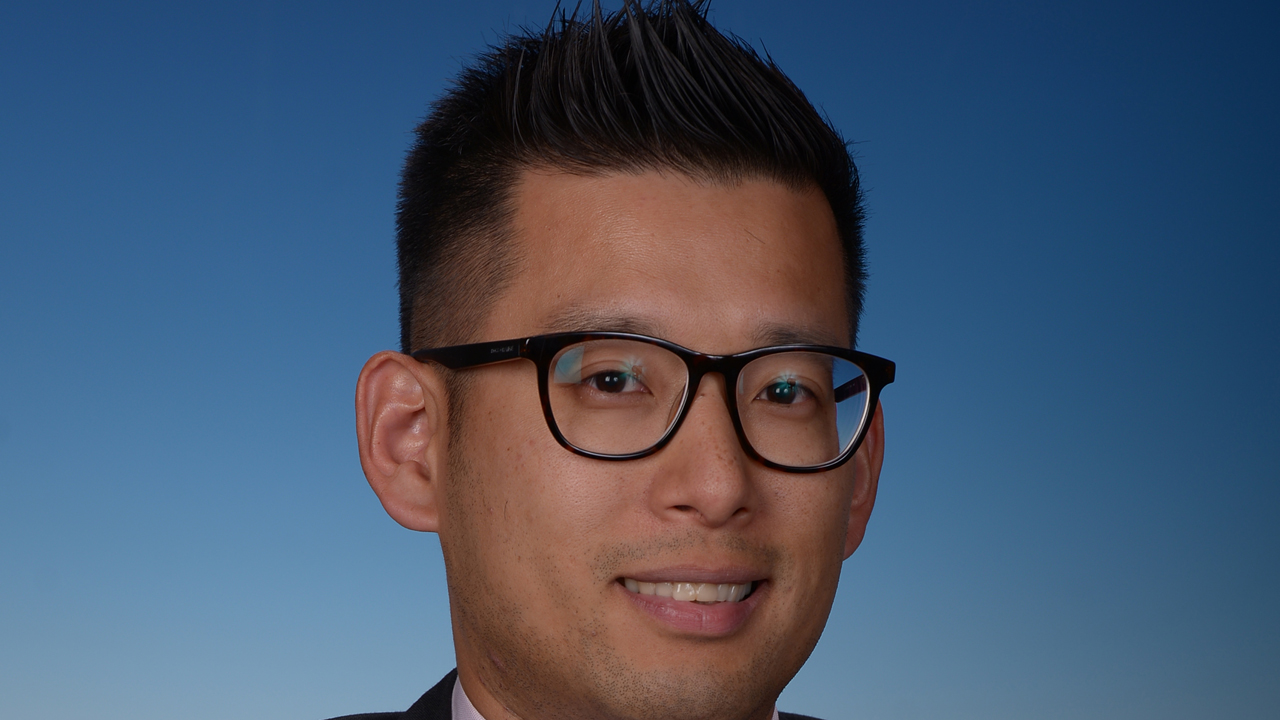 Edward Wu has been named Director of Engineering for the North Carolina Railroad Company (NCRR).

Wu has more than 15 years of experience in transportation engineering, project management, and commuter and freight rail construction. He’s joining NCRR following nearly six years at CN, where he managed multiple infrastructure projects involving both freight and passenger service. Prior to that he served as a project engineer at engineering firm AECOM. In addition, Wu is an active member of the American Railway Engineering and Maintenance-of-Way Association (AREMA), serving on two committees.

In his new role, Wu’s responsibilities entail oversight of construction projects within the NCRR corridor and management of engineering consultants. He’ll report to Donald Arant, NCRR VP of Engineering.

“Edward brings a fantastic combination of skills to NCRR,” said NCRR President Carl Warren. “His significant expertise in freight and passenger railroad planning and engineering make him a great addition to the team as we continue to partner on rail infrastructure projects both on and off the NCRR corridor.”