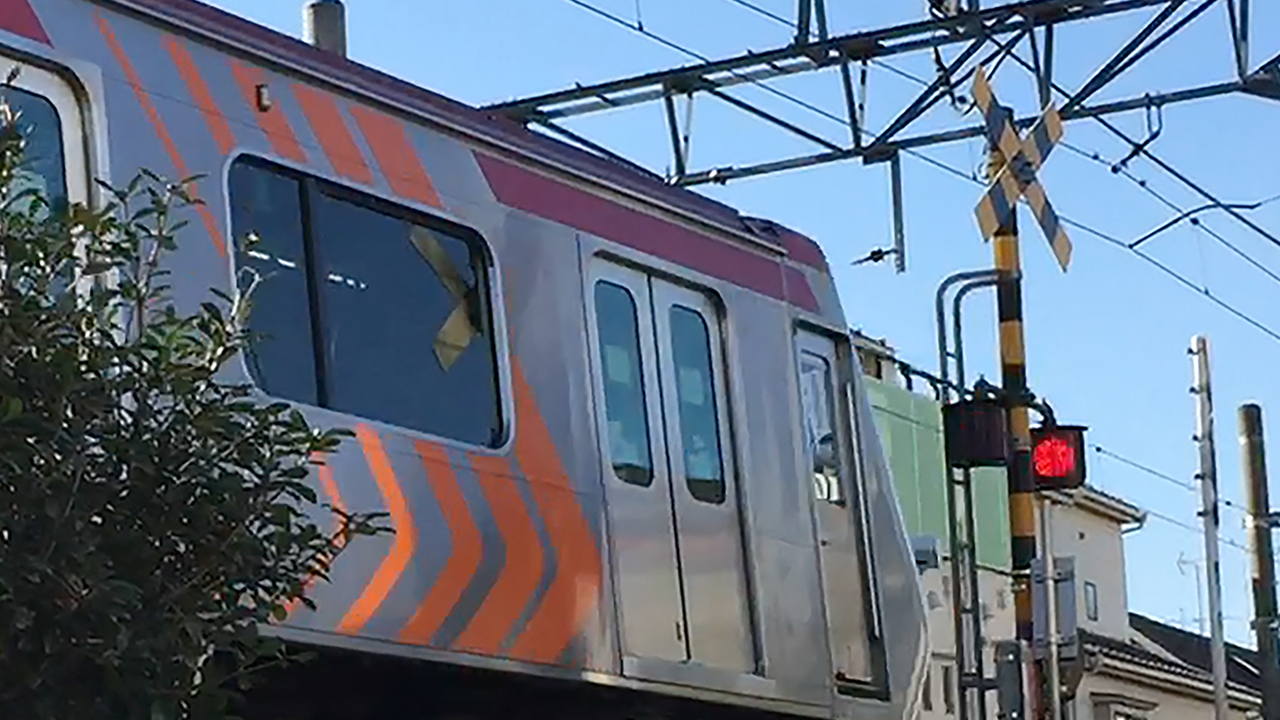 Figure 3: Train approaching a grade crossing that is constructed with a “fail-safe“ activation circuit.

RAILWAY AGE, APRIL 2022 ISSUE: Welcome to “Timeout for Tech with Gary T. Fry, Ph.D., P.E.” Each month, we examine a technology topic that professionals in the railway industry have asked to learn more about. This month, we discuss strategies to prevent fatigue failures of steel railway wheels and rails.

We begin by defining “failure” of an engineered system. In a very general sense, an engineered system fails whenever the demand placed on the system exceeds its capacity. Alternatively, we could define failure as occurring whenever the capacity of a system falls below the demand placed on it. Figures 1 and 2 are different illustrations of these ideas.

The system considered in Figure 1 experiences a relatively constant range of capacity, indicated by the blue-shaded region. Meanwhile, the range of demand placed on the system, indicated by the yellow-shaded region, shows substantial variability over time. Points in time when the system risks failing are indicated by red shading. Those are times when peak demands exceed minimum capacities. Figure 1 might represent behavior of a traffic network over a few days, with rush hours causing the system to “fail” in the form of traffic jams.

Conversely, consider Figure 2, which illustrates a system experiencing a relatively constant range of demand against a capacity range that varies substantially over time. Figure 2 might be representative of several years’ operation of a system that experiences deterioration, such as fatigue cracks in railway wheels and rails, along with periodic repairs and/or replacements. The system risks failing whenever the minimum capacities fall below the peak demands.

It is very important to note that both figures contain risks of failure, even though, at all times, the average capacities remain well above the average demands. The takeaway is this: The only reliable means to keep risks of failure within acceptable limits are to control simultaneously the lower reaches of capacity and the upper reaches of demand, and those are quite often independent from one another.

Focusing on preventing fatigue failures of railway wheels and rails, what strategies do we have available to us? Though not equally applicable, there are potentially three: fail-safe design concepts, safe-life protocols, and damage-tolerant protocols. Let’s start with, and dismiss, the first: fail-safe designs.

Fail-safe design concepts are used in the railway industry, with one notable example being the activation of signals and appliances at grade crossings. Figure 3 (top) is a photograph of a train approaching a grade crossing in a busy residential and shopping district. This crossing incorporates bells, lights and crossing arms that activate with the approach of a train. In the event of an external power system failure, a backup internal power system comes online to support continued safe operation of the crossing. If that backup system fails, or if there is some other circuit failure, the crossing arms drop and remain down. Even in the event of multiple failures of certain external and internal systems, the crossing remains “safe.”

The two remaining strategies are more amenable to this application. Let’s start with safe-life protocols. Under the heaviest axle loads, fatigue cracks take time to develop in railway wheels and rails—usually more than 10 years, even in the most demanding cases and substantially longer in less demanding cases. In general, safe-life protocols aim at removing fatigue-prone components after a predefined level of exposure to their load environment; that is, safely before they are predicted to have any significant fatigue damage present. In this way, the components never really have a chance to fail in fatigue. Successful implementation of safe-life protocols requires substantial testing and computational modeling of the fatigue behavior of the affected components. Inspection, sampling, and other forms of in-service performance verification are also required to ensure that components, in fact, remain free of fatigue damage during their service.

The final strategy is termed “damage tolerant.” As the name implies, this approach allows components to remain in service long enough to develop fatigue cracks. As the fatigue damage progresses, the capacity of the component decreases. Now refer again to Figure 2. The main operating principles of a damage-tolerant approach are to inspect the components regularly, assess their remaining capacity, and repair or replace them before their capacity falls below the demand that they must support. To this end, the specific objective is to control failure risk by ensuring that the lower reaches of capacity remain safely above the upper reaches of demand.

Specifically, for this approach to be implemented, the fatigue cracks must be detectable before they become a critical size that causes component failure. For railway wheels and rails, this “crack detectability” requirement introduces a need to specify the minimum fracture toughness of the steel used to manufacture the wheels and rails. At a given load intensity, the higher the fracture toughness of a steel, the larger the crack can be before it causes a failure. The larger the crack, the easier it is to detect.

Dr. Gary Fry is Vice President of Fry Technical Services, Inc. He has 30 years of experience in research and consulting on the fatigue and fracture behavior of structural metals and weldments. His research results have been incorporated into international codes of practice used in the design of structural components and systems, including structural welds, railway and highway bridges, and high-rise commercial buildings in seismic risk zones. He has extensive experience performing in situ testing of railway bridges under live loading of trains, including high-speed passenger trains and heavy-axle-load freight trains. His research, publications and consulting have advanced the state of the art in structural health monitoring and structural impairment detection.