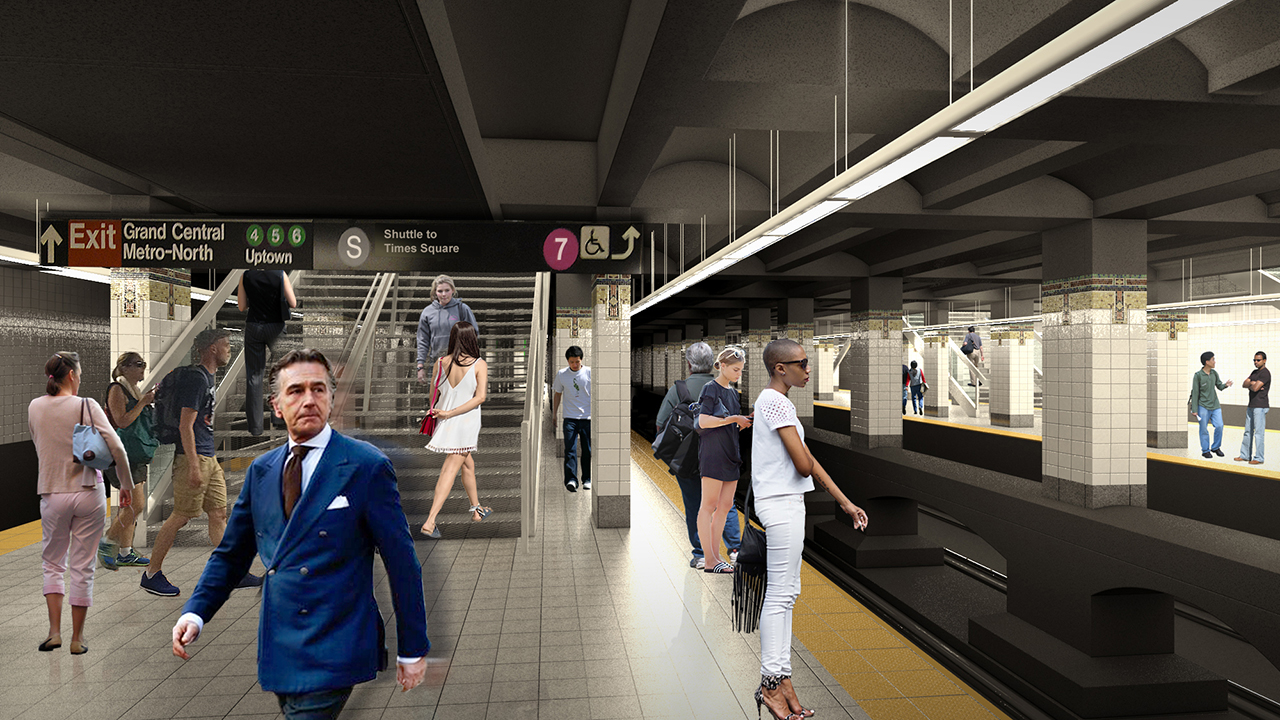 Transit-Oriented Development (TOD) has gained prominence in boardrooms around the country with the increasing urbanization of society. The TOD terminology used by real estate developers, transit agencies and political leaders is “development that focuses on dense, mixed-use communities, integrated into a neighborhood within a reasonable walk of high-order mass transit—generally high-frequency rail or bus lines.” It serves as a way of capturing the value of large mass transit earlier in a project’s life cycle, thereby increasing the sustainability of the TOD.

This can be done by offering developers something they want—higher-density development, friendlier zoning laws or more retail—in exchange for sharing the cost of big-ticket items that benefit the entire community. The result is a walkable community that contributes to sustainable, resilient economic development that in turn increases property values and long-term financial stability.

Despite increased interest in recent years, TOD is not a new concept. While the prominence of TOD has varied around the world, many Asian cities count themselves among world leaders. Cities like Singapore have been getting TOD right for decades, resulting in quality transit networks that double as community and cultural hubs.

Back home in North America, governments have been increasingly exploring the possibility of sharing transit infrastructure investments with the private sector, to varying degrees of success. It’s been a hard sell in more car-centric cities, or those with less history with grand real estate developments.

It’s logical then that the New York Metro area has been one of the regions in North America where TOD has been most successful, using large-scale projects to generate the most significant improvements for the community.

TOD stems from the days of streetcars in the late 1800s. As commuter routes became established in cities across the U.S., general stores and other retail popped up along the route to service people going to and from work. Sometimes these commercial businesses stood two or more stories tall, with apartments on the upper floors. While New York can’t claim to be the originator of TOD, it did take things to the next level.

Projects like Grand Central Terminal (GCT) and its surrounding district, built in the first decades of the 20th century, are part of the community fabric. The development of GCT was an early example of how electrification allowed trains to move underground, freeing up above-ground air rights for real estate development, which was seen as a way to fund construction of the Terminal. GCT opened in 1913, with the blocks surrounding it valued at an estimated $2-$3 million, according to the New York Times. The Grand Central District became Manhattan’s most desirable, with land values increasing by more than 200% from 1904 to 1926.

A century later, the Grand Central District still stands out as a prominent example of TOD, with a new tower, One Vanderbilt Avenue, being constructed right across from the Terminal itself. With completion estimated for 2020, the skyscraper will add world-class office space and provide more than $200 million for the construction of transit improvements to ease the congestion at GCT, which is estimated to receive more than 1 million daily commuters and visitors after the Long Island Rail Road East Side Access project is complete. In this case, the developer was able to get higher density on the existing zoning lot from the City in exchange for investments into the transit hub next door. Stantec prepared all the related transit improvement designs, including a series of on- and off-site transportation improvements.

As part of the One Vanderbilt Avenue Transit Improvements project, new transit entrances are being added on-site, providing direct connections to the Terminal, the NYCT Shuttle (S) and Grand Central/42nd Street (7) subway stations as well as to the future LIRR East Side Access concourse, three levels below. Adjacent and running under existing buildings, the NYCT Grand Central/42nd Street Station, with a connection to the Lexington Avenue Line (4-5-6), will see circulation space increase on platforms to improve levels of service, egress and safety, and consequently improve train service in and out of the station. The subway mezzanine will also be expanded into acquired building cellar spaces, providing better pedestrian connectivity throughout the station and to the street, with a new wide entrance along Lexington Avenue. The resulting project, once completed, will invigorate economic development in the area, provide needed Class A office space and improve the mass transit experience and operations along the entire Lexington Avenue Line. 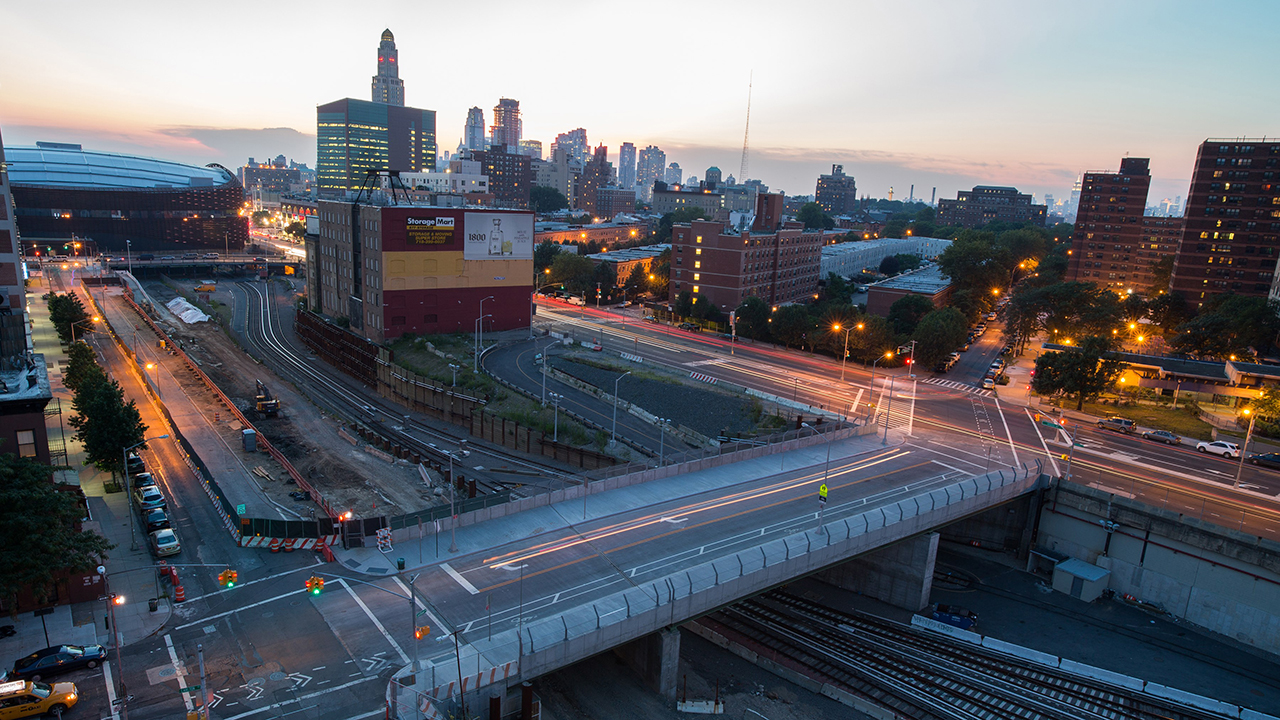 Hudson Yards and Atlantic Yards, also game-changing TOD projects, have been under development in New York City in recent years, and there is no shortage of similar projects. As New York City continues to grapple with updating and upgrading its century-old-plus transit system, it can look to TOD as one valuable funding tool needed to help complete infrastructure projects and stimulate economic development. 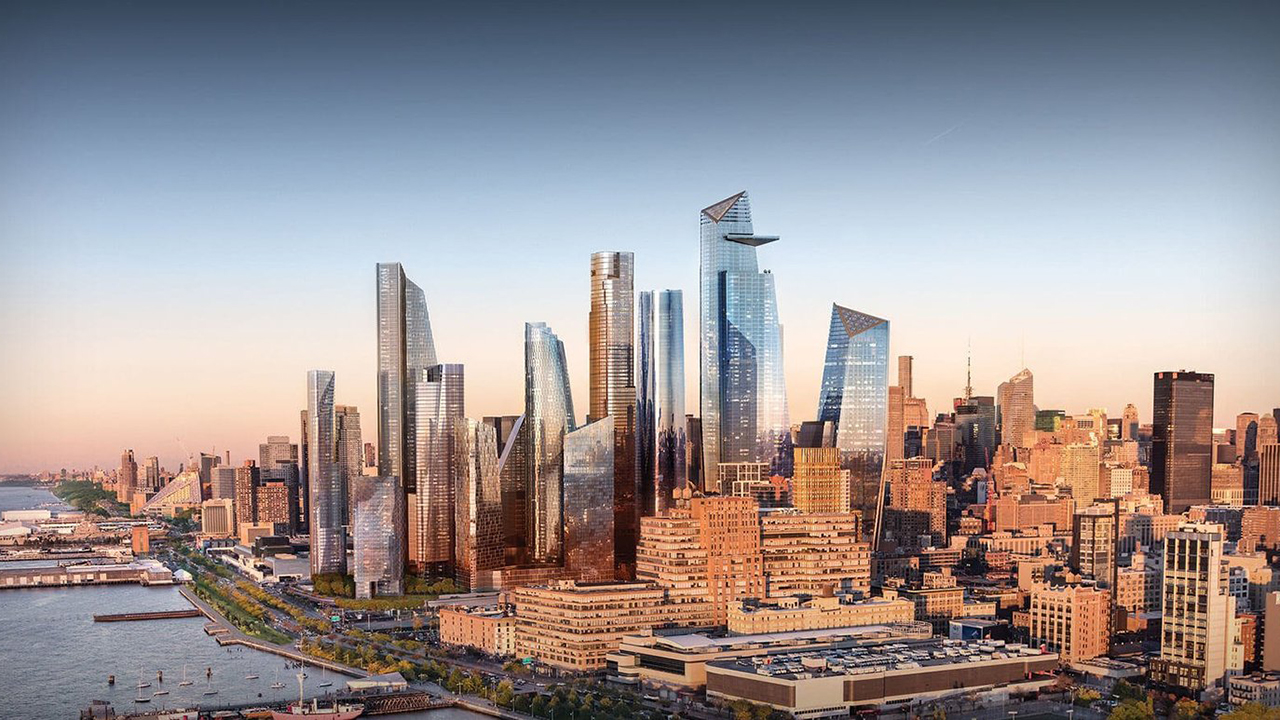 New Jersey has also recognized the need for increased TOD. In 1999, the New Jersey Department of Transportation established the Transit Village Initiative, offering $1 million in agency money and grants to shovel-ready projects that meet guidelines in mixed-use strategy, transit, affordable housing, job growth and culture. New Jersey’s TOD program is a work in progress but has rightfully been identified as a priority.

What others can learn

While there is plenty to learn from the New York experience, other parts of North America have been slow to embrace TOD. Car-centric policies that limit density and mandate minimum parking function are a challenging barrier to break through, as preferences for 20th century car culture remain strong in some decision-making circles.

This runs counter to the consumer trends we see. According to the American Public Transportation Association, transit ridership has increased by 30% since 1995—a growth rate that exceeds our 22% growth in population. Nationally, public transit has become more popular.

We’ve also seen an increased preference for living in walkable, dense, mixed-use neighborhoods with access to transit—exactly what TOD provides. Here’s an important point: TOD doesn’t have to be in the middle of the city core. It can work as an effective tool to revitalize outer urban areas and suburbs. Washington, D.C. has embraced TOD through suburban developments in Virginia. Places like Arlington County have become the poster child for TOD in less-dense areas, with amenity-rich, walkable districts attractive to knowledge workers. Other jurisdictions should take notice, as suburban malls see a downswing, and many are being abandoned. These large swaths of land can transform into mixed-use hubs that provide rail transit connections to adjacent urban cores and to the region.

Add this consumer preference to several other trends and we have a strong case for TOD.  Rideshare providers and other first- and last-mile solutions make transit more appealing than ever before. We’re also on the cusp of a Smart Mobility revolution, which will change the way we drive and park forever. As soon as 2030, 50% of vehicles on the road may have some form of connected technology. Experts say that parking needs can only decline from thereon, as our future lies with connected, autonomous shared vehicles that supplement mass transit. Autonomous vehicles—or vehicles with some autonomous technology—will require significantly less parking space, as they will park themselves, or they won’t park at all. By eliminating strict parking requirements, we can offer more space for mixed-use development and invest more in integrated transit options.

It’s important to note that while TOD makes land and property more valuable, it can also make housing less affordable, which can eventually have a negative effect on the health of a neighborhood. Affordable housing strategies are increasingly part of any TOD strategy, and should continue.

TOD projects have their challenges, but the rewards are well-documented. Increased land and property value mean increased revenue for public agencies. Dense, mixed-use neighborhoods increase economic activity, injecting growth and increasing employment opportunities. It helps build a business case for transit investment, as building transit next to people naturally increases ridership. It attracts investment from business, and provides funds for transit and public-realm projects to the benefit of the community.

In the coming years, the prominence of TOD projects will continue to rise as one of the main drivers in mass transit development. That said, these projects don’t necessarily have to be centered on heavy underground rail, or even light rail transit. New technologies are making diverse, multimodal transit options more feasible than ever before, which can alleviate the need for enormous capital investment. In the end, the purpose of TOD is to increase value, drive economic development, enhance communities and facilitate the movement of people—not to bolster a specific mode of transportation.

While there isn’t necessarily a one-size-fits-all TOD strategy, there are many lessons to be learned. Cities experiencing unprecedented growth—like Seattle, Nashville and Toronto—should take a long, hard look at TOD as they plan their future. 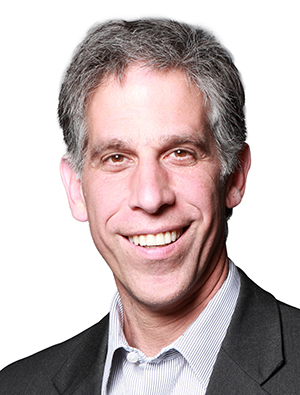 Stuart Lerner has more than 35 years of experience in transportation infrastructure engineering and is an acknowledged leader throughout the industry. He keeps a watchful eye on the future of community infrastructure and promotes solutions that embrace sustainability and efficiency. 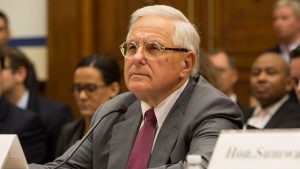 FRA to Administer $302MM in Grants