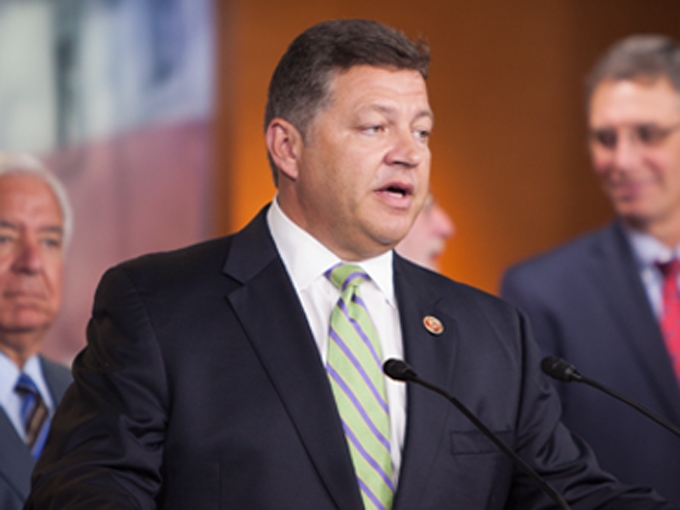 “I have closely followed CP’s attempts to merge with another railroad over the past several years, and after looking at the merits of the current proposal to merge with NS, I do not believe it is in the best interests of the U.S. freight transportation system, railroad employees, rail shippers, and the short line railroads,” Shuster said in a statement.

“Since 2014, CP has been actively pursuing a merger, first with CSX, and now three different proposals to merge with NS, all of which have been rejected. A strong, healthy, and well-functioning freight rail system is critical to the movement of goods in this country. However, CP’s pursuit of a merger over the last two years has done nothing but create uncertainty in the rail industry, and there continues to be no clear path forward for such an arrangement. I have expressed my concerns to the appropriate federal agency, and I believe it is time for all parties to move on from hypothetical merger proposals and focus on improving the transportation of goods and products to help grow the American economy,” Shuster concluded.

On March 29, 2016, CP filed its definitive proxy statement for its NS shareholder resolution asking NS’ Board of Directors to engage in good faith discussions with CP regarding a business combination.

CP says its proposed business combination with NS would create a “true end-to-end transcontinental railroad that would enhance competition, benefit the public and drive economic growth.”