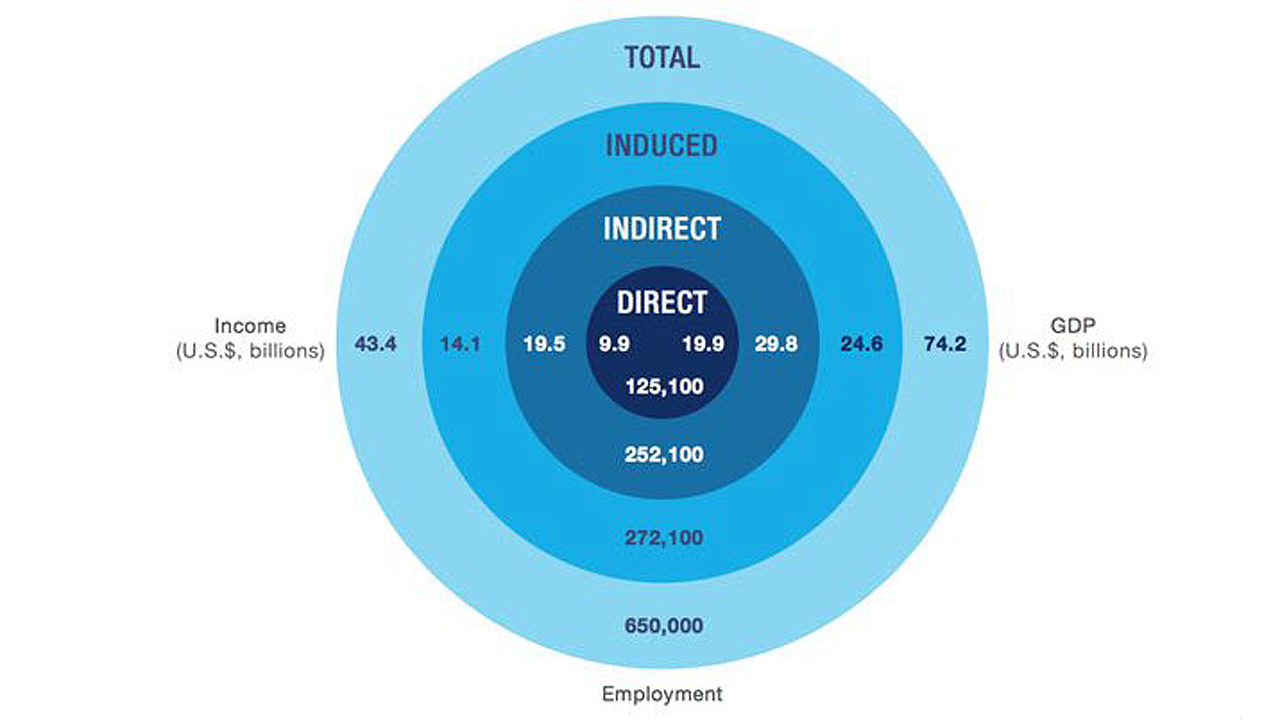 The report, Tracking the Power of Rail Supply: The Economic Impact of Rail Suppliers in the U.S., calls attention to the rail supply community’s role in the U.S. economy in terms of jobs, tax revenue and GDP on both the state and national levels.

In addition to the GDP contribution, the report explains that a comparison of the industry’s total impact with the direct impact reveals how, for every $100 of value-added output created by the railway supply industry, a further $270 of value added is created in other industries of the U.S. economy as a result of supply chain and employee expenditure impacts.

Regarding job generation, the report found railway suppliers directly employ more than 125,000 people in manufacturing, repair, maintenance and leasing, among others.

In addition, for each worker directly employed by the railway supply industry, a further 4.2 jobs are supported in the wider economy, meaning that 650,000 jobs across the U.S. can be tied to a railway supplier, their supply chain or spending of those employed by these firms.

“The use of railroads is essential to virtually all supply chains in every industry, making them indispensable to the economy,” the report stated in its conclusion. “Not only do railway suppliers produce vital pieces of equipment to support that economic activity; they also provide additional support services such as leasing operations; distribution and logistics; as well as maintenance and repair services that generate additional economic value throughout the economy.”