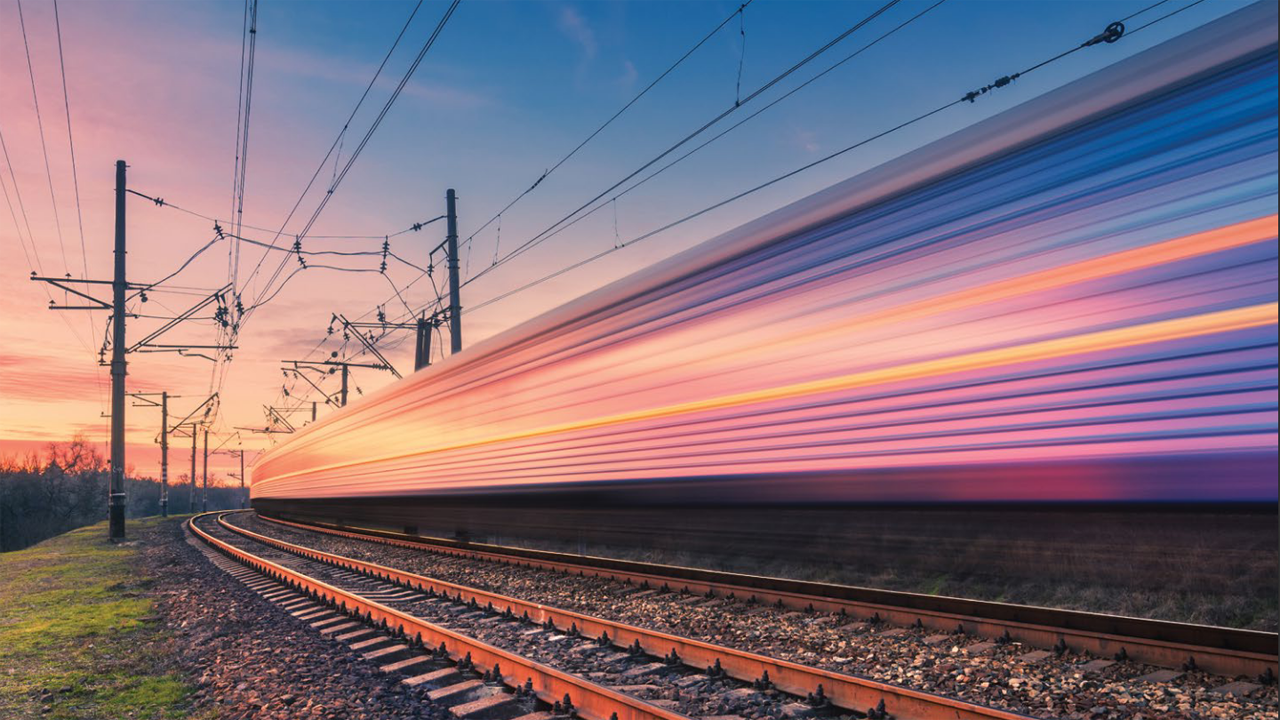 The Railway Association of Canada (RAC) has published the 29th edition of its Rail Trends report, providing a ten-year performance overview (2011-20) of its member passenger and freight railroads.

Following are among the highlights of RAC’s report (download below):

• In 2020, the number of accidents involving passenger trains, 53, was similar to the 2015-19 average of 55. However, the accident rate increased in 2020, according to RAC, because it is based on the number of riders, which fell by 77.7% compared with 2019, and by 73.1% compared with the 2015-19 average. The association noted that passenger trains continued to operate with lower numbers of riders per train. No riders were either seriously or fatally injured in 2020, it reported.

• Railways invested C$2.6 billion into their Canadian assets in 2020, which is the second highest level on record, behind C$3.1 billion in 2019, RAC said. Association members also contributed C$1.9 billion in various taxes to Canadian governments.

• The average level of employment throughout 2020 was 2,875 employees (7.9%) lower than in 2019, according to RAC. Quarterly Class I data indicates that the most significant impacts were experienced in the second and third quarters of 2020, the association noted.

“2020 was a year like no other,” RAC President and CEO Marc Brazeau said. “While these were unprecedented times, railways from coast to coast showed resiliency by managing the volatility presented by the COVID-19 pandemic.”