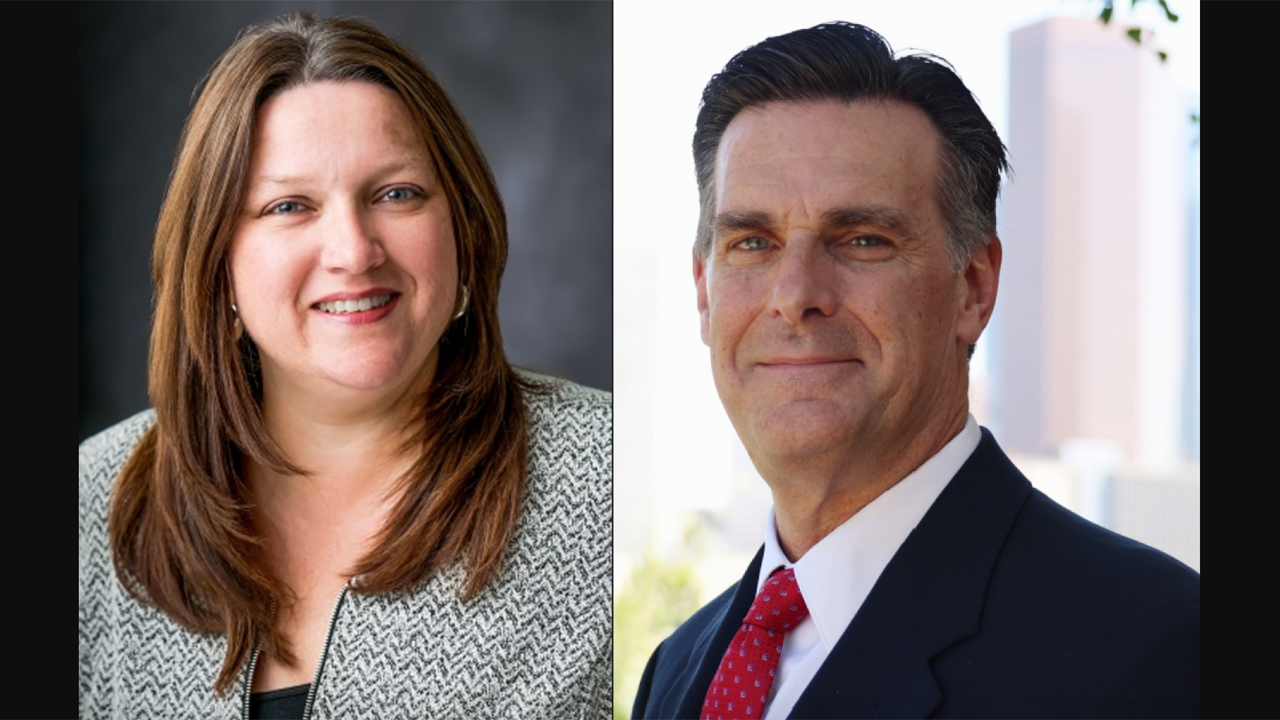 At CapMetro, Dottie Watkins will take over as interim CEO when President and CEO Randy Clarke departs this summer. Clarke earlier this month signed on with Washington Metropolitan Area Transit Authority to serve as General Manager/CEO.

Watkins currently serves as CapMetro’s Deputy CEO. She started work at the agency in 1994 as a part-time bus operator and has risen through the ranks holding multiple leadership positions, including Vice President, Bus Operations and Maintenance and Chief Customer Officer/Chief Operating Officer.

“The Board has worked with Dottie for a long time, and we know that she’s behind a lot of success at CapMetro,” CapMetro Board Chair Jeffrey Travillion said. “Dottie has the trust of the community and CapMetro Board.”

“I fully support the Board’s decision to name Dottie as the interim CEO of CapMetro,” Clarke said. “She has first-hand transit experience; she’s been with CapMetro for her entire career and has been responsible for multiple aspects of the agency’s business.”

“I’m honored to be given this opportunity to lead the great staff at this agency,” Watkins said. “I know the value that transit plays within central Texas and it’s important that we keep building on the trust we have with community members and our workforce and continue to provide safe and reliable transit for everyone in the region.”

At GCRTA, Janet Burney will begin her new role as Deputy General Manager, Legal Affairs/General Counsel on July 31, following a decade of service as Deputy General Counsel. With more than 40 years of legal experience, she served previously as a judge with the Cuyahoga County Court of Common Pleas-Juvenile Division, in private practice, and as Chief Assistant Director of Law with the city of Cleveland. Additionally, Burney has healthcare experience as a hospital administrator and registered nurse.

“We are pleased to welcome Ms. Burney to her new role on the GCRTA leadership team,” GCRTA General Manager and CEO India Birdsong said. “After a very competitive national search, we were delighted to find our own Ms. Burney to be the best fit for this role.”

“I am looking forward to continuing to deliver on the GCRTA mission of Connecting the Community,” Burney said. “We have so much opportunity to enhance the quality of life for Northeast Ohio residents, and I am excited to be a part of doing so in this new role!”

At Urban Engineers, Daniel Comorre will serve as Senior Project Manager in the firm’s Project Management Oversight Department in Los Angeles, Calif. Most recently, he held the position of Deputy Executive Officer for the Los Angeles County Metropolitan Transportation Authority. He also spent time as a Senior Civil Engineer for the city of Los Angeles’s Bureau of Engineering. Comorre has worked on project management for the Westside Purple Line Extension Sections 2 & 3 Projects and Regional Connector Transit Project as well as advanced planning for the Northeast Interceptor Sewer Phase 2 & Glendale Burbank Interceptor Sewer.

“We are thrilled to have a transit industry leader like Dan join our team,” said William Thomsen, Senior Vice President for National Services at Urban Engineers. “His vast experience with public transportation projects will enhance the level of service we are able to provide for project management clients.”