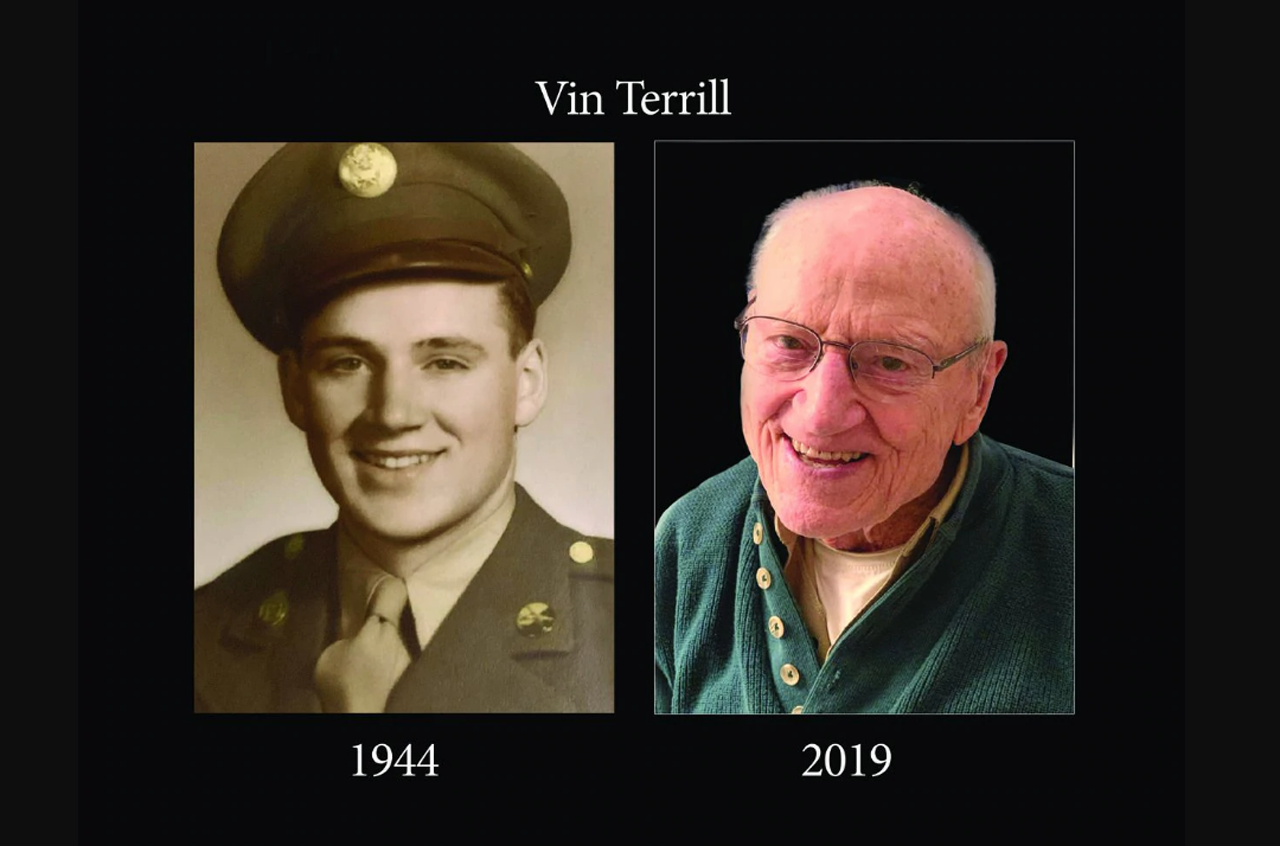 A 58-year veteran of the railroad industry, Vincent “Vin” Terrill, 94, died June 24 at his home in Manchester, Mass.

Terrill began his railroading career with the Boston & Maine Railroad, 1952-1985. In 1985 he was hired as President and CEO of Speno Rail Services. After five years he became the Director of Pandrol Jackson, Inc. He then formed his own consulting firm in 1990 and worked for another 20 years as President of Terrill Track Consultants.

“Vin was VP of Engineering at the Boston & Maine,” said Ted Sussmann of MIT. “He directly supported railroad track research for years, organizing early vehicle track interaction tests, collaborating with Roger Steele and many others on rail performance and failure, donating the first axle for the gage restraint measurement system, supporting early tests of ground penetrating radar for ballast and subgrade, among many others I am sure. After Boston & Maine, Vin went on to a lead role for Speno Rail, which was one of the first rail profile grinding operations in North America.

“Vin was a great speaker who had command of the technical knowledge combined with a deep appreciation of people and their perspectives. A great storyteller, Vin could have an audience captivated within minutes. And, he never left the stage early that I can recall. He always went beyond his allotted time and I do not know any person—except the next speaker, perhaps—who complained. But, if Vin was chairing your session and you ran over your allotted time, watch out!”

“Vin Terrill was one of the smartest, most engaging and humorous men I’ve ever known,” said Pete Conlon, Railway Technology Consulting Associates, LLC. “My involvement with Vin first came about through the AAR Research & Test Dept. and later TTCI, where I worked from 1977 to 2008. He provided consulting advice to our track engineering research program, including the Heavy Axle Load program at TTCI. He later helped me personally when I became a consultant . He and his wife, Alrie, were wonderful people. They had the rare ability to make you feel as though you were the most important person in the world when engaged in conversation. He is sorely missed.”

Terrill and his wife, Alrie, moved to Manchester in 1955 where they raised their three children, son Vinny and daughters Linda and Sarah. In town he was best known for his countless volunteer hours to the First Parish Church, the Manchester Athletic Association as a coach, board member and president, in the planning and design of Sweeney Park, and as a spokesman and volunteer for the Lions Club’s Red, White & Blue Breakfast.

Terrill served in the Army’s 96th Infantry Division on Okinawa. He rarely talked with his family about the war, but in January 2020 he was reunited with fellow WWII veteran PFC Harold Stryker, 95, who Terrill assumed was dead. The pair had served together in the 96th Division “Deadeyes” during the Battle of Okinawa in Japan.

Terrill is survived by daughter and son-in-law, Linda and Dale Chapman of Alton, Ill.; son and daughter-in-law Vinny and Maureen Terrill of Manchester; daughter and son-in-law Sarah and Lyons Davidson of Lynchburg, Va., and beloved friend Susan Martineau. He has seven grandchildren Rachel and Isaac Chapman; Brenden and Sean Terrill; and Hannah, Libby and Jette Davidson. He was predeceased by his wife, Alrie.