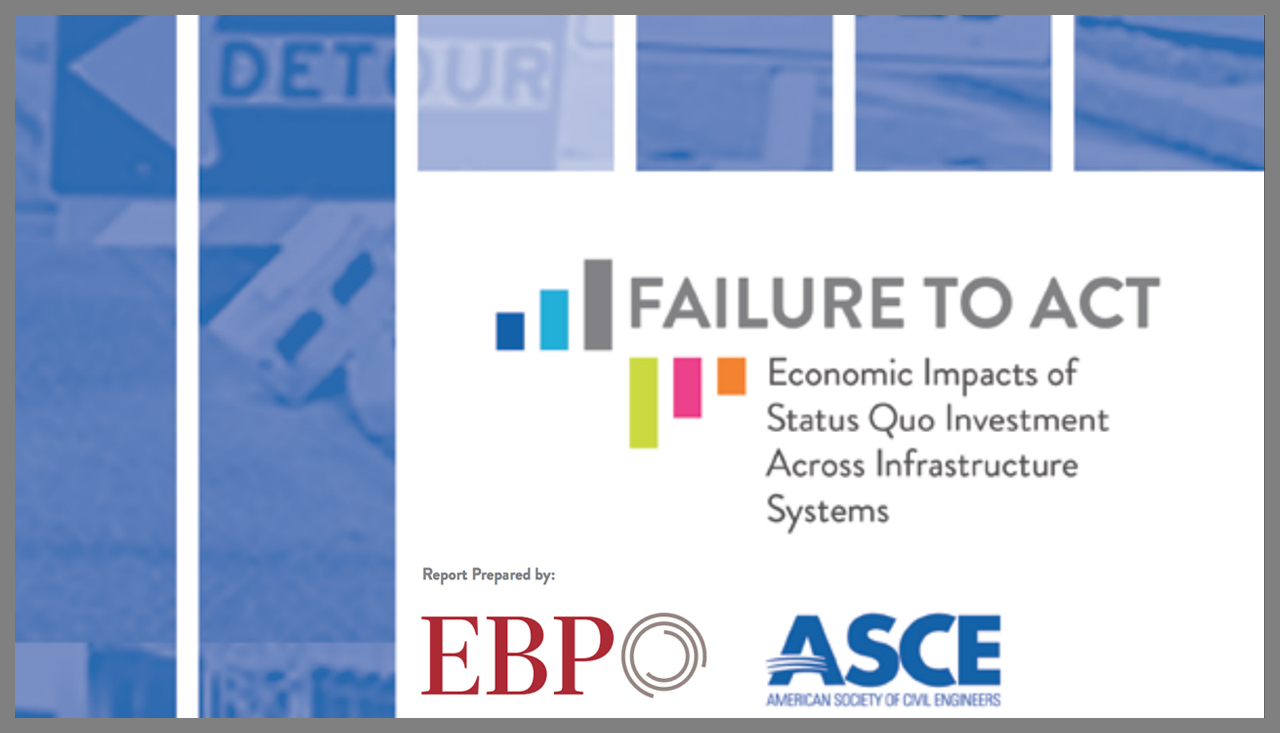 Between now and 2039, nearly $13 trillion will be needed for rail, transit, highways, bridges, drinking water, stormwater, wastewater, electricity, airports, seaports and inland waterways. But if the U.S. keeps pace with planned spending—currently totaling $7.3 trillion—it will face a $5.6 trillion investment gap by 2039, the ASCE report found.

Inadequate U.S. infrastructure improvements could lead to a decline of more than $23 trillion in business productivity and a loss of $10.3 trillion in GDP over the next two decades, according to a recently released American Society of Civil Engineers (ASCE) economic study.

The Failure to Act: Economic Impacts of Status Quo Investment Across Infrastructure Systems report (download below) estimates that between now and 2039, nearly $13 trillion will be needed for rail, transit, highways, bridges, drinking water, stormwater, wastewater, electricity, airports, seaports and inland waterways. But if the U.S. keeps pace with planned spending—currently totaling $7.3 trillion—it will face a $5.6 trillion investment gap by 2039, the ASCE report found.

“The U.S. economy relies on low transportation costs and the reliable delivery of clean water and electricity to businesses and households to offset higher wages and production costs when compared to many of our international competitors,” the report noted. “However, the ‘Failure to Act’ analyses show that business costs and prices will increase if surface transportation systems worsen, ports and inland waterways become outdated or congested, and if water, wastewater, and electricity infrastructure systems deteriorate or fail to keep up with changing demand.”

Because infrastructure deterioration is progressive, “the economic effects will dramatically escalate over time from a business as usual approach,” the report noted. But “much of the economic declines from worsening infrastructure, particularly those forecast from 2030-2039, can be prevented with thoughtful investment programs that address documented deficiencies.”

“America’s infrastructure bill is overdue, and we have been ignoring it for years,” ASCE Executive Director Tom Smith said. “There’s no better way to jumpstart the economy, while also lessening the financial burden on businesses and families, than by making a down payment on our infrastructure now—transit systems, bridges, water treatment plants and the grid—to ensure these systems are sustainable, resilient and safe for communities across the nation.”

“The cost of inaction is too great for Congress to sit idly,” Rep. Earl Blumenauer (D-Ore.) said when the report was released Jan. 12. “I look forward to working with ASCE, President-elect Biden and Secretary Buttigieg to finally get the job done and rebuild and renew America.”

EBP, Downstream Strategies, Daymark Energy Advisors and the Interindustry Forecasting Project at the University of Maryland (INFORUM) worked with ASCE to develop the study. Its economic modeling is based on the 2019 national economy. 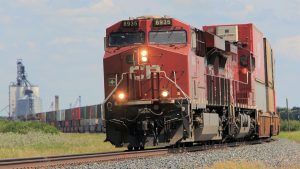 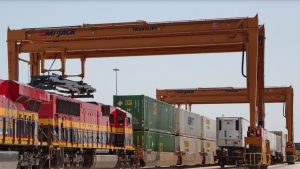 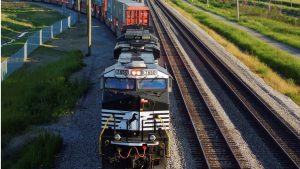 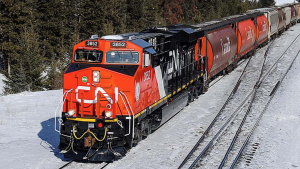 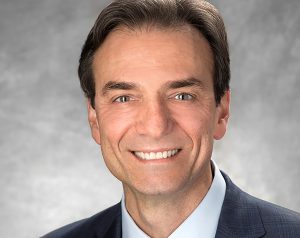